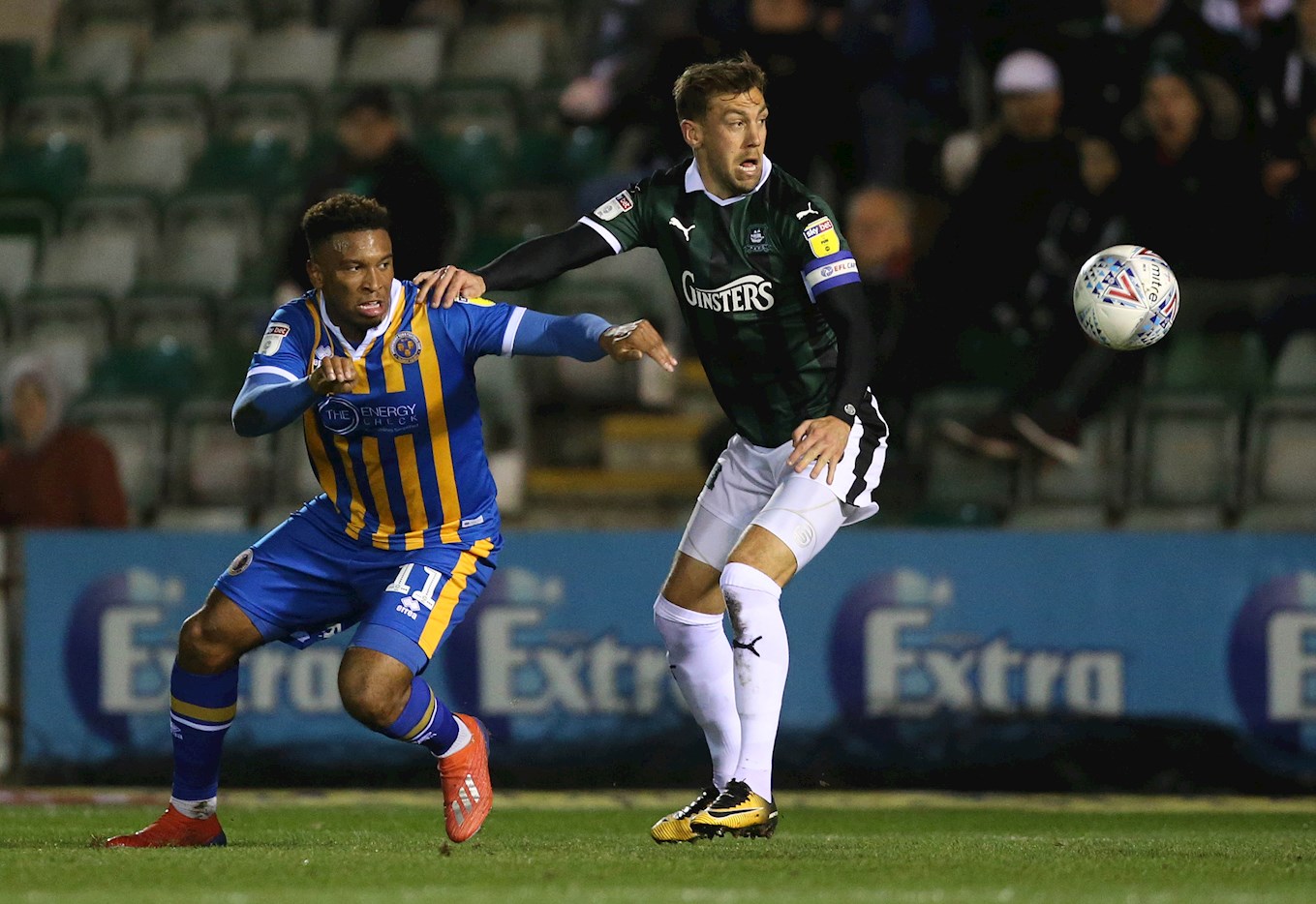 ARGYLE captain Gary Sawyer knows that he and his team-mates will have to be at their best if they are to achieve a positive result against an Accrington side who all but guaranteed their safety with a 2-1 victory over Doncaster in midweek.

The state of the playing surface at the Wham stadium has been a talking point but Gary dismissed that issue, and emphasised the surface will obviously be the same for both teams ahead of this massive game in Sky Bet League One.

“I saw the pitch at Accrington,” he said. “It is the same for them as it is for us. I know they obviously get to play on it more often but we are very lucky the pitch is amazing here [at Home Park].

“I’ve played at Accrington many times in my career and I’m sure other teams have bad pitches as well, so it’s not something you can use as an excuse. They have to play on it as well, it’s a level playing field.”

Aside from the pitch, the skipper knows that John Coleman’s team will be dangerous but he feels we have enough quality to bring what would be a vital three points back to Devon.

Scunthorpe come to Home Park on the final day of the campaign and, while that may turn out to be a season-defining match, he made clear that his only focus was a win at Accrington.

He said: “The Scunthorpe game will take care of itself when it comes along. There is no thought of that game in anyone’s head at the minute. The only one we are concentrating on is Accrington and trying to get three points there.”