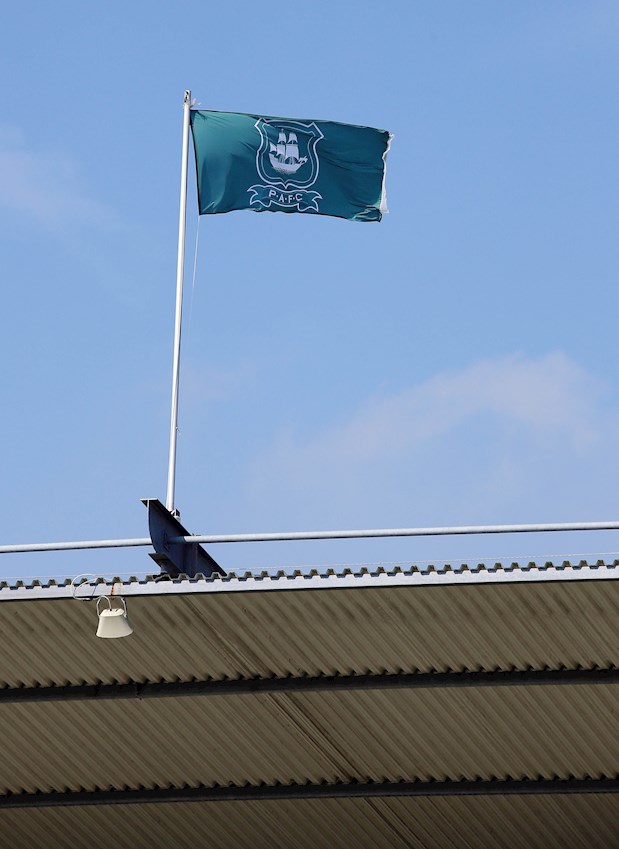 Playing for the Badge

ARGYLE captain Gary Sawyer believes there is little point in thinking what might have been over the course of the Sky Bet League One season and the only focus now is on the final two massive games.

“We can sit here and dwell on it, but there is many a game where we can look back and think we could have made everything easier,” said Sawyer.

“One more win at the start of the season then [it would have been easier for us.] We can look at the whole season and dissect it, this is what we have left now, two massive games, we’re ready for both of them.“

Accrington are the first of those and they all but guaranteed their safety with an impressive midweek win over Doncaster, but that does not change anything for the Argyle skipper.

He said: “At the end of the day, we have two games left and, if we win them both, we’re safe. I don’t think it makes any odds that they [Accrington] won their last game, they are still going to want points to cement themselves to be safe, and we need points to do the same thing. The game is still going to be the same, regardless of their result against Doncaster. “

The loyal support of our fans has never been in question, but now more than ever, the Green Army will be absolutely vital as we approach the last week of the season.

“That helps everything [when people support us]. We are doing to everything we can to do to get us over the line,” said Gaz.

“I’m sure the fans will help us with that, which they always do. We need to put the performances in, in the last two games. It is in our hands. It’s important for the club, it’s nothing to do with individuals, it’s all about the badge you play for, that’s what everyone has to work for.“