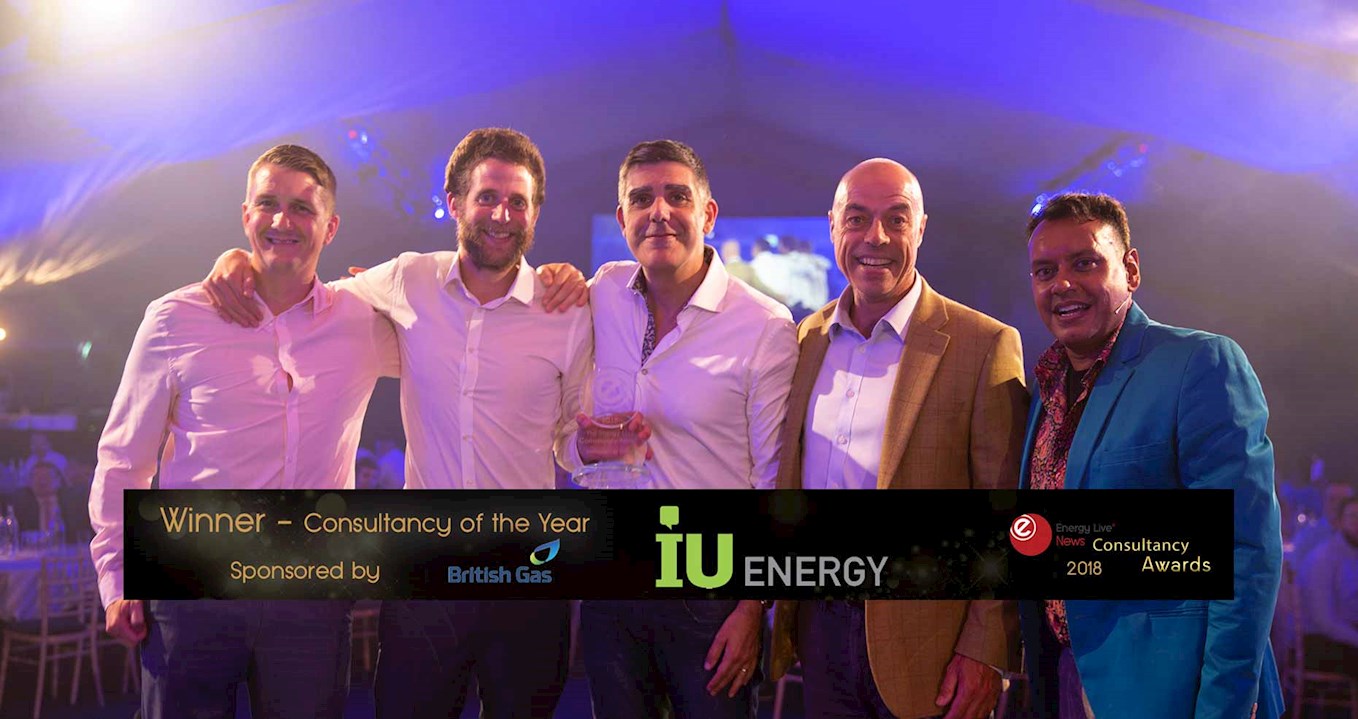 ARGYLE’S first home game of the Sky Bet League Two season against Colchester United will be sponsored by IU Energy.

The award-winning renewable energy consultants already have strong links with the Pilgrims, serving as the club’s official utilities partner.

By sponsoring Saturday’s clash with The U’s, CEO Duncan Banks believes the company will enhance their already strong affinity with the colour Green.

“We do two things,” said Duncan. “We are energy brokers, particularly keen on pushing green energy, and we are also engineers. We look at how to get rid of waste in businesses and how they can generate energy themselves.

“There is a lot of green around the office, being an energy company and being really keen on green energy. In fact, all our furniture and all of our paint is green,” grinned Banks, an Argyle fan himself. “In fact, you can hardly see the shirts when we put them up on the wall because it all just blends into green.”

IU Energy is based in Estover and has been in Plymouth since its inception in 2002. Duncan believes the partnership between the club and the energy firm is a match made in heaven – and he is looking forward to the first game of the season at the Theatre of Greens.

“Green Army, green energy, it just works really well,” he said. “I’m looking forward to it; the club has got so much going for it with the new construction, the new stand, the new manager, the new members of the team and the result last week was really positive.”

Banks’ ambitions for IU Energy are as lofty as his hopes for Argyle, and he wants Devon to be Green in more ways than one. “If you look at the city council’s zero carbon targets, they’ve called a climate emergency. The only way you’re going to get there is by buying green energy. So, energy that has been generated from renewable sources, or get rid of waste and generate energy. We cover all those bases.”

The Pilgrims, working in partnership with IU Energy, have already committed to generating their own energy through the Mayflower Grandstand re-development. When Banks talks about the climate crisis in depth, using Argyle’s Home Park pitch as a yardstick, it really drives home the seriousness of the issue – and the importance of the work that IU Energy undertakes.

“Sadly, for all the wrong reasons, what we do is becoming more and more pertinent,” he said. “A company I spoke to recently has decided to go with fossil fuels over green energy. What that means is, 1,200 Home Park’s worth of trees are going to be required to absorb the carbon they’ll be putting out by their energy use.

“It would only have cost them 2.5% more on their contract to make a significant carbon reduction.”

For more information on how you can make your home or workplace more environmentally friendly, visit www.iuenergy.co.uk