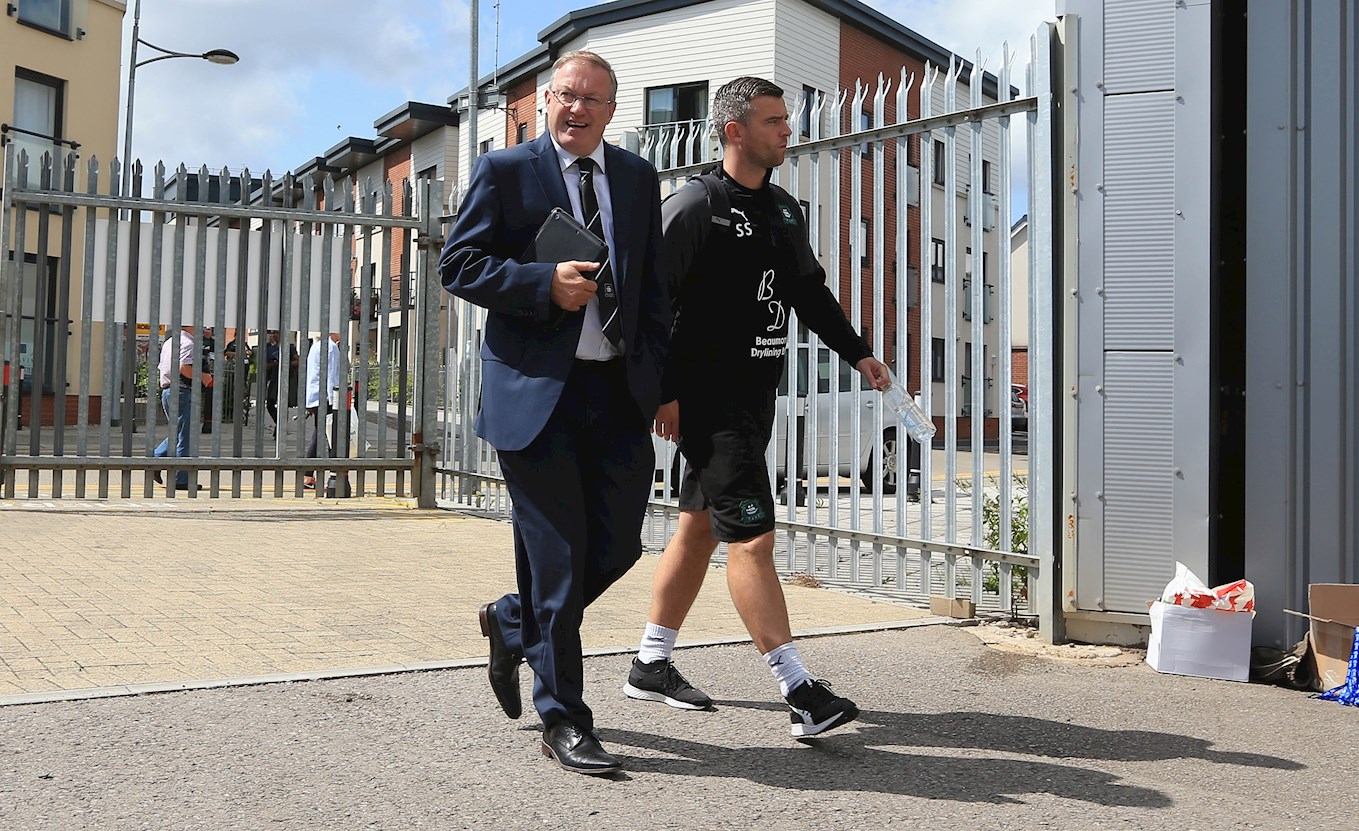 ARGYLE are extremely pleased to welcome Neil Dewsnip to its management team as Technical Consultant.

A former England Youth coach and, for 17 years, Head of Everton’s Academy – where he coached Argyle assistant-manager Steven Schumacher – Neil’s role at the Greens will consist of three main areas: working with the first team and the Board of Directors; pursuing recruitment opportunities; and supporting Kevin Hodges with some Academy matters.

Argyle manager Ryan Lowe is delighted with the appointment. He said: “First and foremost, Neil is well experienced in his roles and he’s highly thought of in the football game.

“Neil could have gone and worked for any Premier League club in the country, but he chose to come and work for Plymouth Argyle because he sees the plan that we’ve got and what we are trying to build.”

Ryan believes another point of view, in addition to his and that of his coaching team, is always beneficial to first-team matters.

“He brings the experience and the knowhow upstairs; he thinks on different avenues,” he said. “Me and Schuey will be straight down, tunnel vision, on what we want and Neil will throw a spanner in the works of how we can get better, how the staff can get better, and how we can all get better, from top to bottom.”

“So, working now in a senior environment is fascinating, but the principles are exactly the same. The same issues crop up, whether they’re nine years of age or 34 years of age.”

In terms of recruitment, Neil offers an attractive option for a number of highly-rated young English players that he has worked with – Josh Grant and Alex Palmer, to name but two.

Ryan said: “We’ve got connections up and down the country through Neil but, more importantly, we’ve got a good man who buys into the project that we have started at Argyle.”