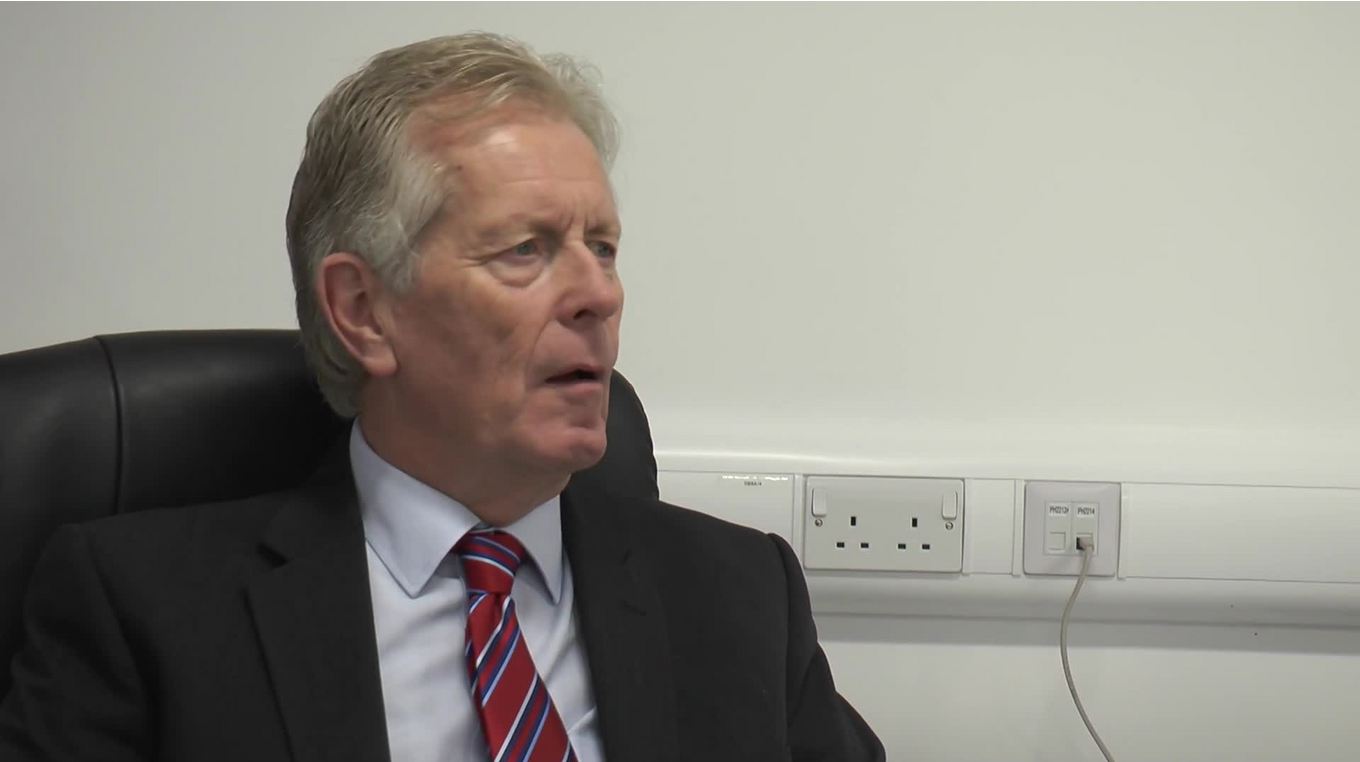 ARGYLE Chief Executive Michael Dunford has hailed the first meeting of the newly-formed Fans’ Assembly as “very constructive” - and is looking forward to seeing the fledgling forum develop further.

“I think it was very constructive,” said Michael, who chaired the maiden meeting on Saturday, before the 1-1 Sky Bet League One draw with Portsmouth at Home Park.

“We’re still looking for a representative from the Family Enclosure in the Barn Park End, and another for supporters under the age of 18. If there are any people reading this who feel that they’ve got the credentials to apply for that then we’d be only too delighted to hear from them.”

The club’s initiative is designed to bring together representatives from the rich and diverse tapestry that comprises the Green Army, allowing the club and supporters to communication more effectively within the symbiotic setting of a quarterly forum.

“The purpose of it really is that we’ve got a dispirate 12-15 sections of support, and we want to bring those together,” said Michael. “There is a common thread, and the theme in all this is the future wellbeing of the football club.

"It’s alright me saying this, fine words, but it’ll probably take three or four meetings to evidence, strongly, that this is a vehicle that’s very positive and acting in the best interest of our supporter-base.”

Michael hopes that the Fans’ Assembly will allow the club to work in partnership with fans’ representatives to move forward together. The club’s Chief Executive feels positive after the first meeting, although he’s happy to acknowledge that there may be moments where the club and the supporters don’t see eye-to-eye on everything, but he welcomes the opportunity to discuss disagreements. After all, both sides want what’s best for the club.

“When you’ve got a good cross-section of supporters like we had on Saturday, as you would expect, most people have got common sense,” said Michael.

“There’s a common thread on this, we all want what’s best for Plymouth Argyle Football Club. Will we agree on everything? No.”

“I think there’s a general acceptance that it is a positive step on behalf of the club, but that’s got to be proven as we go forward. Our next meeting will be in April, and it’s the hope that we’ll have five of these throughout the year, which will give the sections of our support the opportunity of challenging the club, the board, myself and senior members of staff over policy decisions that we take.”

Michael, now in his second spell as Argyle Chief Executive, believes that the Fans’ Assembly, and its processes, will evolve over time, but he has no desire to see it take the form of a stuffy and formulaic committee meeting.

“The last thing we want is to sit there like a load of dummies, just going through a set agenda. Yes, there will be a formal agenda to work to, but we will give everybody the opportunity to bring specific items to the table for the group that they represent – and we’ll be delighted to answer those questions, truthfully and openly.”

“This isn’t a forum for the individual to make an issue on any particular thing,” said Michael. “That door’s still open through the surgeries and through just picking up the phone and asking to see us if there’s a particular issue.

Click here to watch the full discussion with Michael Dunford on the new Fans’ Assembly, FREE on iFollow Argyle.