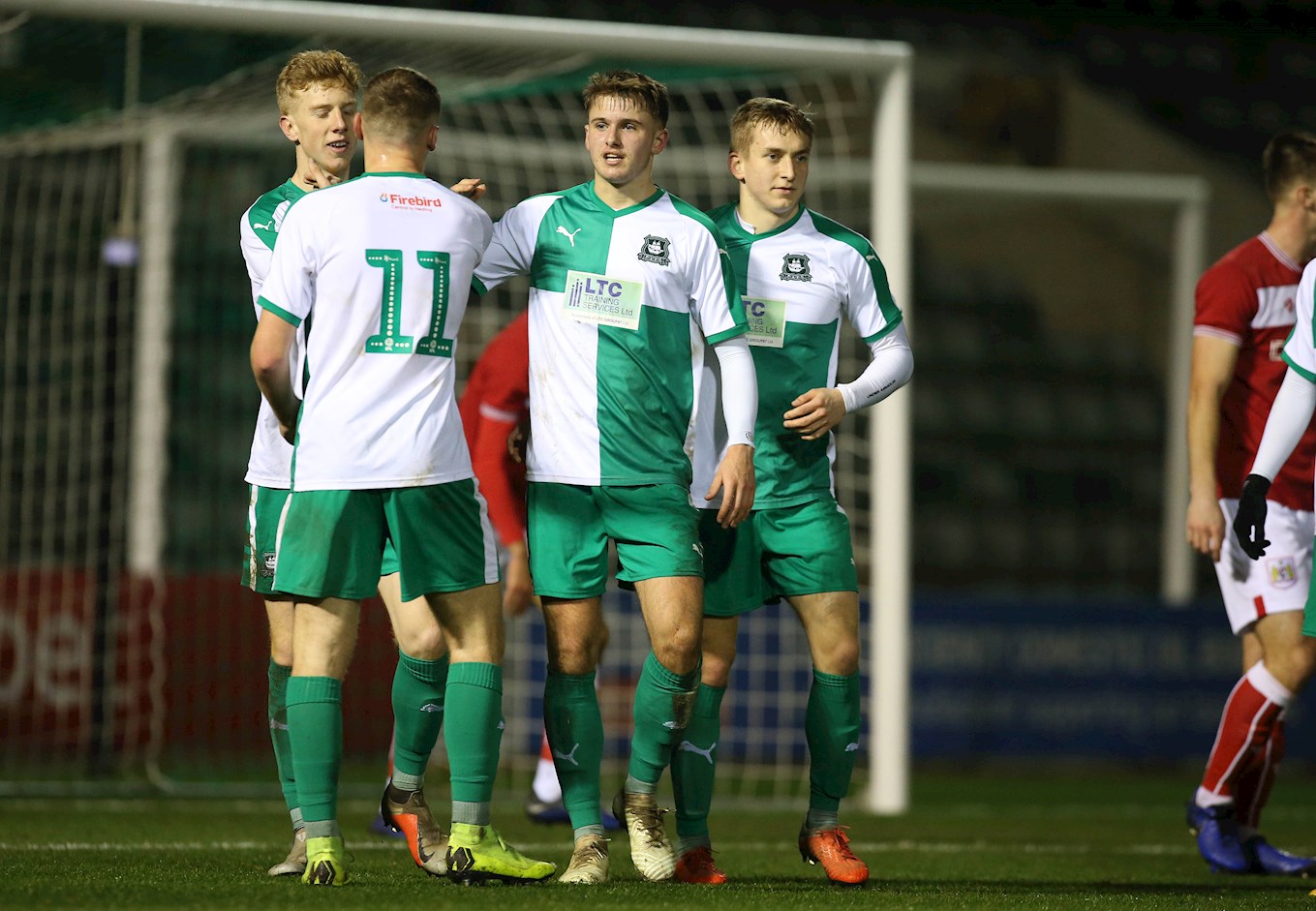 ARGYLE manager Derek Adams is looking to the future, specifically the youngsters in our Home Park Academy.

While many of them may not be first-team starters just yet, the pressures of football remain the same for these aspiring professionals, as they all need to perform well enough to earn new contracts.

“We talk about that [the young players] all the time,” said Derek “We have technical football meetings every two months with the Academy, under-18, under-23 and first-team staff.

“We discuss them throughout the year and we had player reviews with all the under-23s and the under-18s, so they all understand where they are playing wise, they understand what they have to do to try and get a contract.”

The boys should be encouraged by the path trodden by young winger Luke Jephcott, who made his debut under Adams in October last year. There is a pathway to the first-team but the manager is in no doubt games in the Premier League Cup have reaped rewards and will help their development

“We have [improved] from the point of view in the Premier League Cup we have done well in that. We had a Central League game the other day with first and second year professionals and senior players playing in the same team, so that’s definitely benefitted the young players at the club.

“We have progressed because we have moved into the Central League and the Premier League Cup. Not only does that benefit the youngsters, but the first-team players as well.

“We usually do it towards the end of the season, not everyone is going to get a contract next year but we have a good idea of the ones we like to keep on.

“There are ones with a question mark, so we will decide to give a contract or allowing them to move on.

“Dan Rooney is one we are keeping an eye on his progress. He is 20 years of age now so he is not a young kid anymore, he needs to kick on and that is what we are trying to emphasise at this moment in time.

“He has been given a lot of action with Truro [on loan], he played in every Premier League Cup game except one and in the Central League as well, so it has been very good for his progress.”