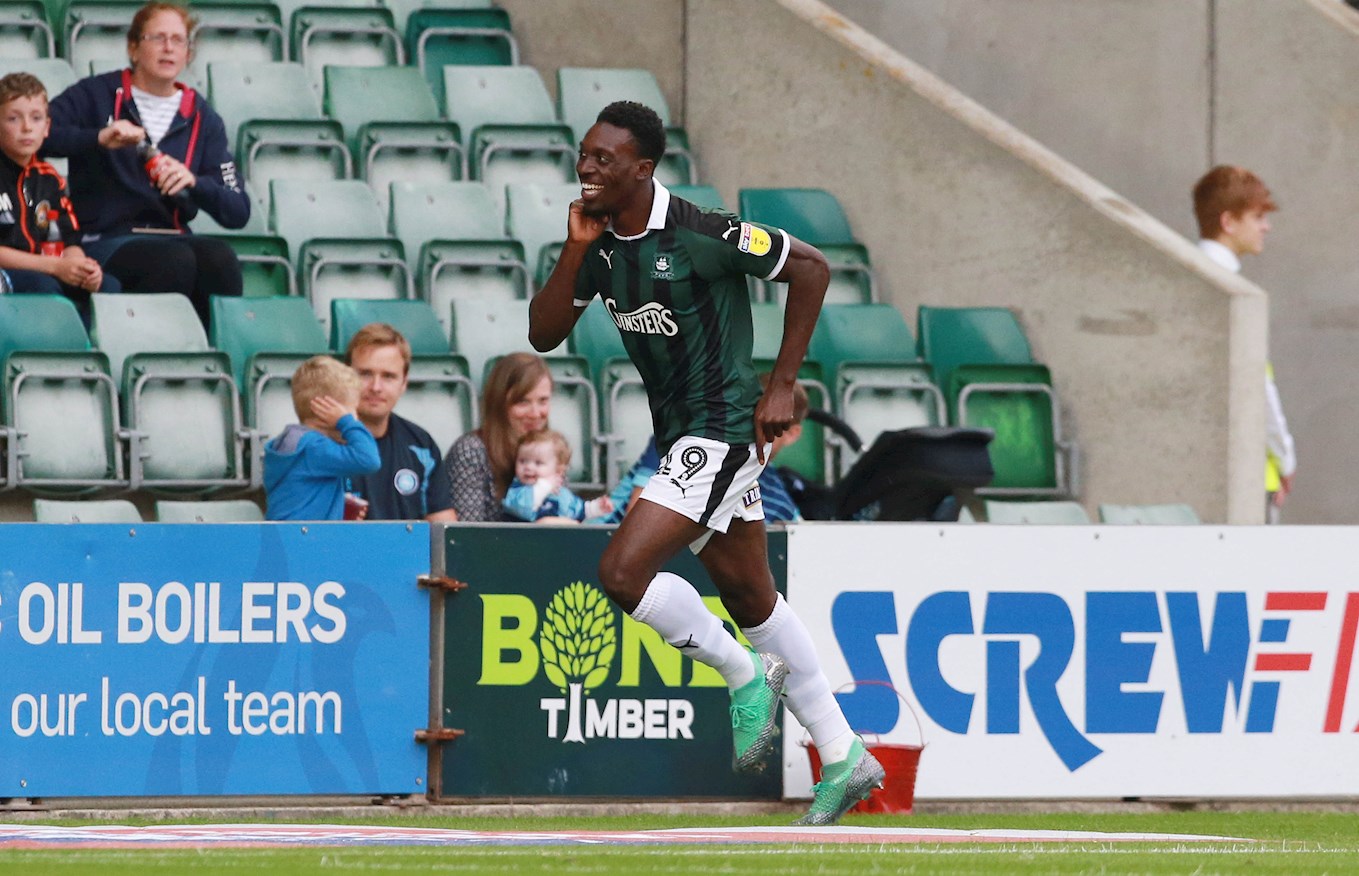 IT seems appropriate, as we enter Saturday’s Home Park clash with Portsmouth and the final third of the Sky Bet League One campaign, we take a look at the value of goalscoring contributions from the Argyle squad this season.

In order to do this, we’ve teamed up with our resident Pilgrim statistician, ‘Statso’, to analyse which goals, and when, have won the Greens precious league points in the current campaign.

As an example, take the Pilgrims’ 3-0 home victory over Oxford United at Home Park on New Year’s Day. While Ruben Lameiras netted a brilliant brace, neither of those goals affected the outcome of the result, as Antoni Sarcevic had already put the Pilgrims 1-0 up early in the first-half. All clear? Good, then let us begin.

As one might expect, top-scorer Freddie Ladapo leads the Pilgrims’ for point-making contributions this season. Freddie’s goals have directly influenced the outcome of seven Sky Bet League One games this season, earning Argyle 11 points they might not have gained without his contribution.

The first of these points occurred on Tuesday, August 21, when his early lobbed goal ended up earning the Pilgrims a draw, as his goal was cancelled out by the Chairboys’ late spirited fightback. He went on to turn draws into victories over AFC Wimbledon (1-0), and Gillingham (scoring the first two in a 3-1 win), during the month of October. He also netted twice in a home defeat to Burton Albion and grabbed the opener in a 4-1 away win at Scunthorpe, clocking up an additional point.

Unsurprisingly, the Pilgrims’ in-form Portuguese Ruben Lameiras has been Argyle’s second-most important player for goals this campaign, directly responsible for nine points. His first contribution came in October’s 1-1 draw with Barnsley, where his goal rescued a point for the Greens in Yorkshire.

It was a similar tale in December, when an equaliser at Burton ensured Argyle a share of the spoils. Grabbing the telling goal at Southend added another two points, turning what would otherwise have been a draw into a victory, while his brace against Coventry (three points) and late winner against Peterborough last week (two points) brings his total to nine.

The next most-telling goalscoring contributor to the Pilgrims’ campaign, though, may not be so obvious. Despite being sidelined by niggling injuries for much of the campaign, centre-half Niall Canavan’s two goals this season have directly influenced two Argyle wins. Though by no means his primary function, Niall’s goals against former club Scunthorpe (the second in a 4-1 win) and Walsall (the second in a 2-1) have earned Argyle an additional four points.

Antoni Sarcevic’s opener against Oxford on New Year’s Day was the decisive goal, meaning he’s contributed two points, while Graham Carey (1-1 vs Southend at Home Park), Joel Grant (opener in the 2-1 win at Rochdale), and Ryan Edwards (opener in the 2-1 home victory vs Walsall), have contributed a solitary point with their goals.

Spare a thought for Tranmere’s David Perkins, though, whose own-goal while playing for Rochdale earlier in the campaign turned a draw into a win for Argyle, placing him as the Greens’ joint fourth most timely goalscorer this campaign, contributing two points.