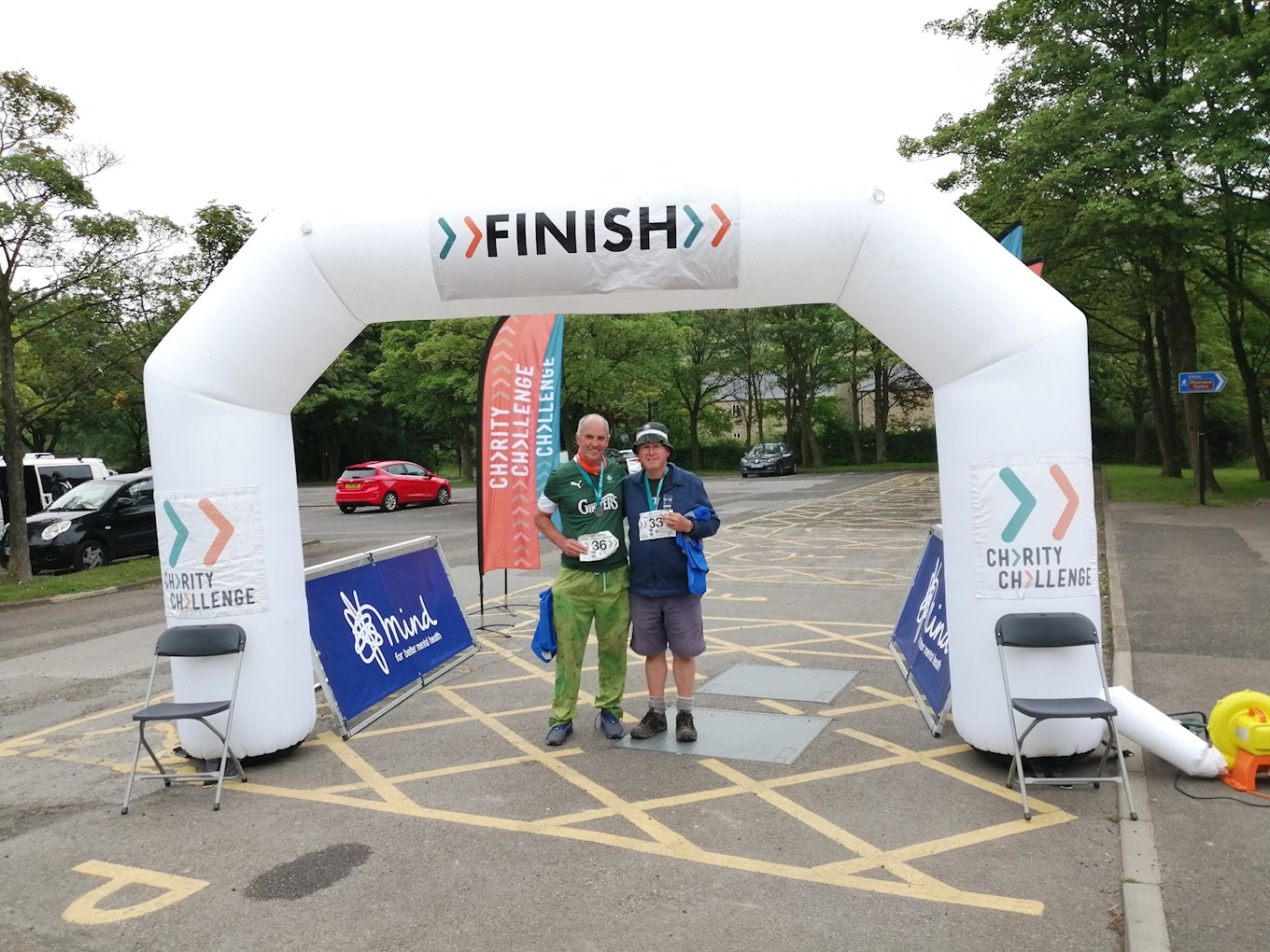 ARGYLE stadium manager Trevor Richards recently took part in a 12-hour walk across the Peak District and through the night in order to raise money and awareness for the mental health charity, ‘Mind’.

Beginning at 8pm, Trevor and a large number of others put on their walking boots and prepared for one of the longest nights they’ll ever have.

“The idea was floated by [club secretary] Zac [Newton],” said Trevor. “He sent an email out asking if anyone would be up for a 12-hour walk across the Peak District overnight and I signed up for it.

“Part of the challenge was to raise money for ‘Mind’, which is the EFL partner charity and they had a target for £500, so I set up a JustGiving page, and within 2 hours, I had the £500 target hit.

“It was Sharon Hammacott who put in a whack of money in memory of her son, Rhys Hammacott, after having money left over from what was raised for Rhys’ funeral. She saw a colleague doing something for a mental health charity and it was an ideal scenario for her.”

As if Trevor didn’t have a good enough reason to be doing the walk, he had the idea of making a special gesture on top of raising money for charity.

“It was really touching for me, because it actually had a purpose to it.

“Sharon is a good friend of mine and, even though I was doing the walk anyway, to do it in memory of Rhys was big.”

Sunday was the day that Trevor set off for his 12-hour walk.

“In the end, from the four original people who were going to be going to be doing it, it was me and John Morgan representing the club,” he said. “We teamed up with 40 to 50 people from other EFL clubs, the EFL itself and the Mind charity.

“We met at Edale at 8pm on Saturday night and then we set off on the walk.

“We walked along to and up Jacob’s Ladder, which was a massive challenge, it was tough, and then we walked across the top of the Peak District with the sun setting behind us and it was a beautiful sight. We had Manchester on one side, Sheffield on the other and Derby straight in front of us.

“John and I walked with other people, other than just ourselves, because we knew each other but it was nice to chat to some of the other people who were doing it, there was a great atmosphere.

“They thought after a while we would split off into little groups and thought there would be different paces but 40 of us started together and 40 of us finished together.

“When we finished at about quarter to eight in the morning, we got to the car park, walked through the finishing post, all got a medal for completing the walk and that’s when the EFL noticed the back of my shirt.

“It was physically tough and mentally tough. I hit a wall at about five in the morning but I had come too far to not finish it.

“The last two and a half hours became easier, you just have to get back into the swing of things and keep walking, start chatting again and it was just fantastic.

“We were finished at 8am with a bacon roll, jumped back in the car and drove back down to Plymouth, celebrating a massive achievement.

John Morgan added: “The walk was tough but great fun and it was really well organised. I had very stiff legs for a couple of days and there was lots of sleep required to get back up to speed.

“It was great to spend time walking with representatives of clubs from across the country, from the Championship through to League Two.

“I made some new friends who I hope to welcome to Home Park as the season progresses, but I also liked hearing about the personal reasons for undertaking the challenge.

“The personal motivation was recognition of the support ‘Mind’ provide, particularly to young people.”

Trevor said: “There was lots of money raised for a great charity and a great insight into the EFL and what they’re doing to help mental health charities up and down the country.

“Hopefully, it will raise awareness of the mental health charities that are about and what they do.” 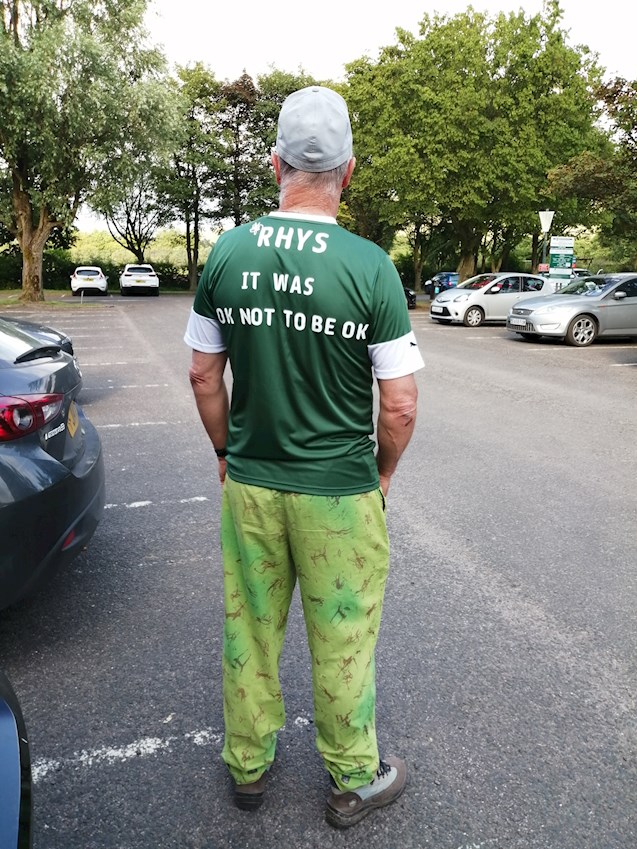