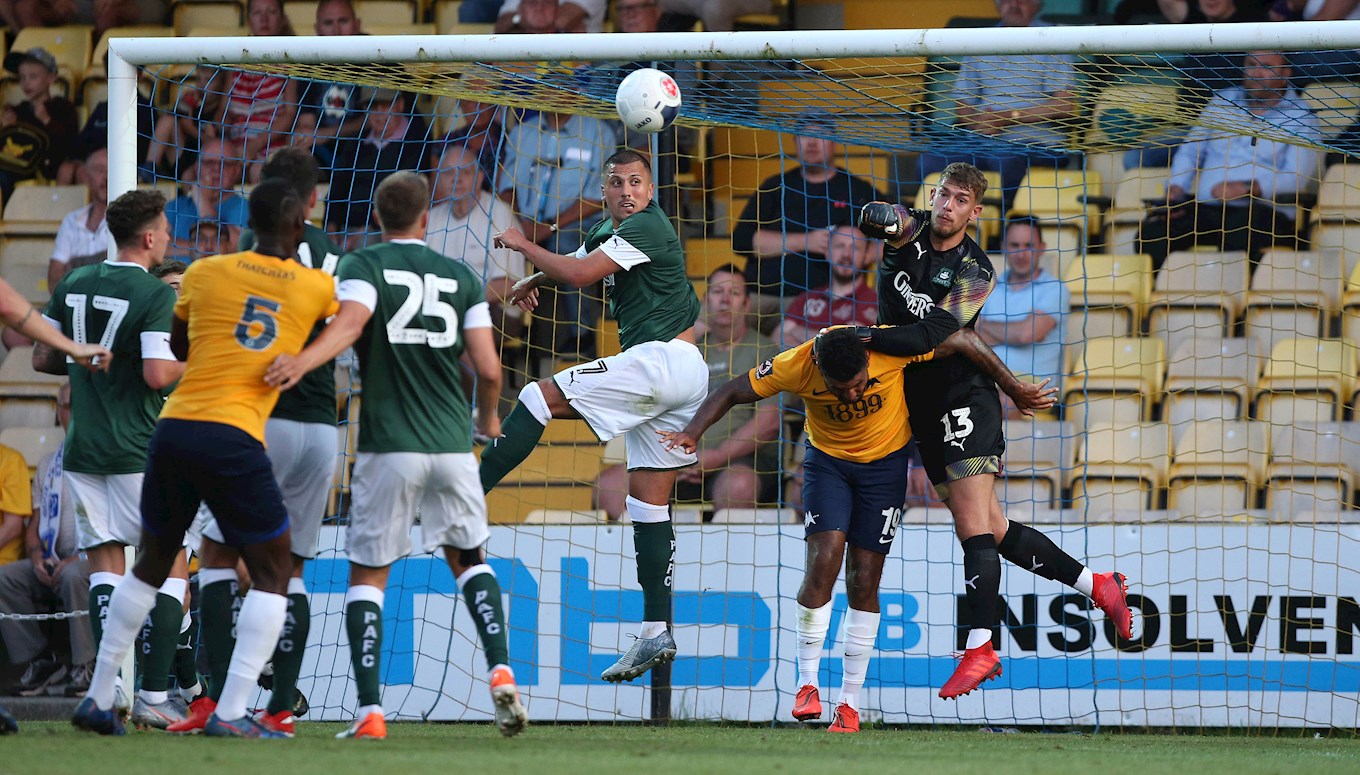 ARGYLE are heading to Spain for a pre-season tour and manager Ryan Lowe has a ruthless theme for the Pilgrims on Costa Blanca.

After Tuesday’s friendly defeat at Torquay United, Ryan revealed he has a chart of ruthlessness that will show his players exactly what it takes to be at the cutting edge of winning football games when the league campaign kicks off at Crewe on August 3.

As well as the ruthless insight, the Spanish tour will include a friendly with AFC Wimbledon on Saturday morning and assistant boss Steven Schumacher has all manner of activities up his sleeve to keep the players fit and smiling.

“Once I show them that, they’ll buy into it. It’s only small details, working with your mates, pulling people around and doing the right things.

“We’ll get that while we’re over there and that might mean being ruthless to your mate next to you because, if he’s running around like a headless chicken, you can’t do that - you’ll get popped off.

“I did it last year and I wanted to figure out what ruthless looks like. I’ve got my own little chart and I’ll show them.

“It will be a lot of fitness and team bonding sessions on the beach [in Spain]. We’ll play different sorts of games and Schuey [Schumacher] is good on the quizzes and stuff. We’ll play some games on the beach but we’re ultimately there to get fit and get strong.

“We’ll do a lot of video analysis, look at patterns of play out of possession. We’ll look at the goals we’ve conceded and where we’ve got to learn.

“Once we got the go ahead on [playing Wimbledon], it’s a win-win for them and us. We’ve been careful with the time because of the weather (10.30am).”