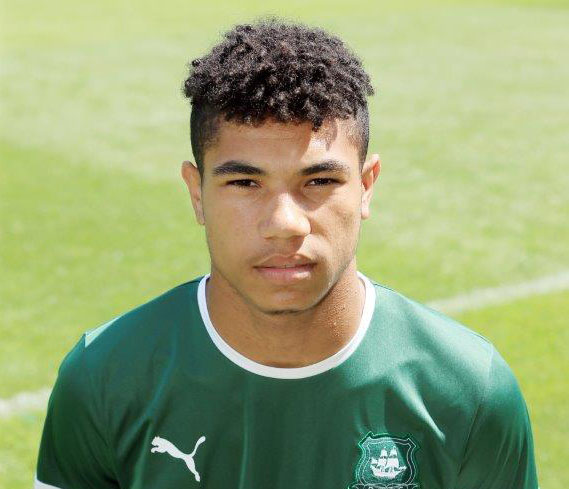 YOUNG striker Scott Crocker has signed apprentice forms with Argyle as the youth team continues to take shape for the new season.

A natural goalscorer and blessed with tremendous pace, Scott was promoted to the Under-18s on a number of occasions last season and always impressed with the threat he posed to opposing defenders.

After staying in the local scene for much of his junior career and following a trial with Southampton in the Premier League, the Pilgrims have secured the signature of a talented youngster who has been on the Green radar for a long time.

“I am happy and relieved,” said Scott. “I’ve put a lot of effort into football and I joined Argyle very late because I always felt I could also achieve things with the team I was with before.

“Argyle were always offering me a place and, after experiencing the top levels, I realised that wasn’t for me. As soon as I got here, everyone was talking about apprenticeships and, because I left it so late, I felt my chances might have decreased.

“I was playing local football and had trials with Southampton, but I know a lot of people in the team at Argyle and liked the football we were playing. I see myself as a goalscorer and like the ball in behind to run on to.

“The plan now has to be to overachieve and push as hard as I can. My dad is a very determined guy, as well, and he will definitely be there to show me the big picture.”