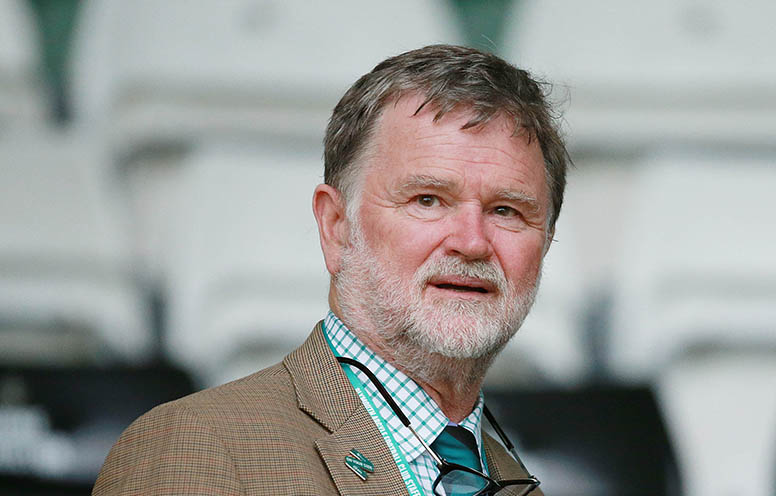 ARGYLE chairman Simon Hallett has increased his shareholding in the club by buying his predecessor James Brent’s remaining shares.

The purchase of former chairman James’s shareholding takes Simon’s stake in the Pilgrims from 64% to 94%.

James, who was Argyle chairman between 2011-2018, and fellow director Natasha Brent, his daughter, have stepped down from the Argyle Board.

Simon, a partner at an American-based investment management firm, is a Plymouth College graduate. He became an Argyle director in April 2016, when he acquired a nearly 30% shareholding.

Since then, the increases in his shareholdings have, among others, helped to finance the 2016 repurchase of Argyle’s stadium and the planned repurchase of part of Higher Home Park. He and his wife Jane have provided further funding for the club in the form of a long-term, low-cost loan to help cover the costs of the Mayflower Grandstand refurbishment.

Simon said: “I’m sorry to see James leave the Board, but fully understand his wish to move on.

“James is delighted to be purchasing a couple of Pioneer packages for next season and will continue to enjoy watching Argyle with much excitement, and enjoying great hospitality…but with – hopefully! – less stress.

“We are all very grateful to him for his commitment to the club since the dark days of 2011.”