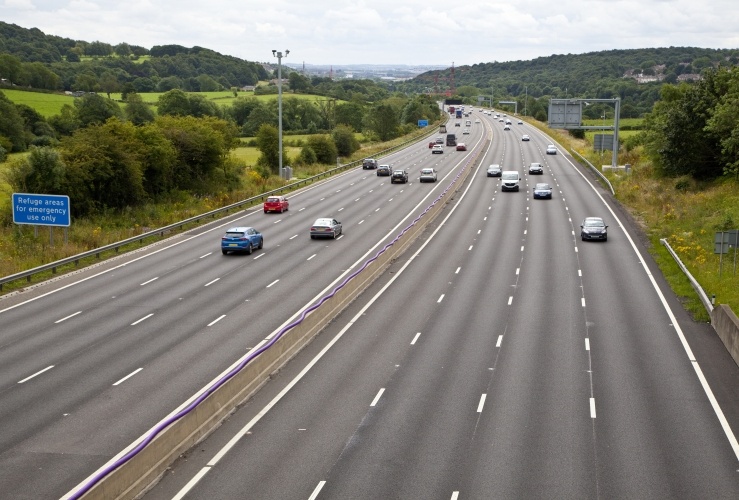 Life on the Road

GARY Sawyer has grown accustomed to life on the road as a member of the Argyle first-team squad, which is handy, given that Saturday’s 806-mile round trip to the Stadium of Light is the lengthiest for any club in the EFL this season.

“They all are [long trips],” said Gary. “The first one or two games of the season, I think the new boys realised just how far away Plymouth is from everything, but now it’s part and parcel. I’m certainly used to it - we were at Bradford the other week, it’s an hour or so past that.”

While the additional strain of travel does tend to add an extra complexity for Argyle’s players and travelling fans, skipper Sawyer believes that the team’s lengthy coach trips to far-flung northern cities and towns has a positive impact, improving team spirit and bonding.

“The bus is quite enjoyable, we’ve got a good group of lads, and I think the boys actually quite look forward to away games,” he said.

“We play cards quite a bit,” said Gary. “Obviously you have to stop on the way up, so we usually play for who is buying the coffees. That gets us a couple hours up the road.”

Advancements in technology have made these trips slightly less boring then they would have been in previous eras. In fact, even Gary himself has noticed the improvement in travel comforts since he began playing professionally.

“We’re lucky in this day and age, you’ve got iPads, so you can download films to watch,” said Gary. “I think the last time we went up [to Sunderland, in 2006], you probably had those portable DVD players, times have changed a bit because you’d need bags full of DVDs.

“We don’t have it [the television] blaring out the top of the bus, anymore, usually everyone has their own thing.”

While the players will travel up the day before the game, many of the hardy Green Army will be leaving in the very early hours to make the seven-hour Pilgrimage to the North-East. This is not something that Sawyer, or the rest of his team-mates, take for granted.

“I know the journey’s long, but hopefully this one will be a nice one for the fans because they get to go to a stadium that probably shouldn’t really be in this league,” said Gary. “For any of them that haven’t gone when we were in the league with them before, it’s a great opportunity, particularly for the younger fans.

“Hopefully, our travelling 1500 will give them a run for their money, which I’m sure they will, as they’re great when they travel.”