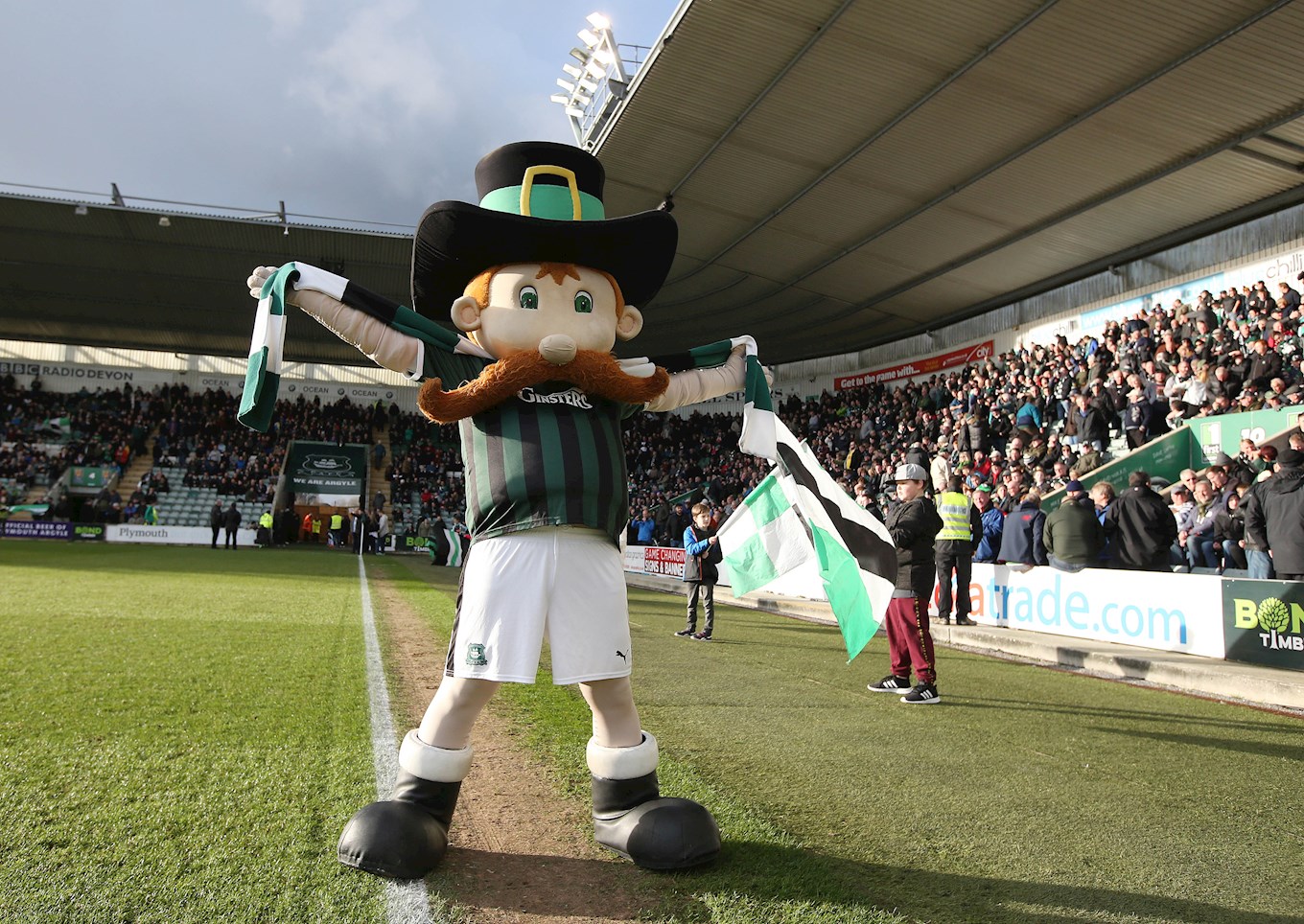 ARGYLE welcome the Sky Bet League One leaders Luton Town to Home Park today and Derek Adams’ side will be looking for a reaction after losing 2-0 to Sunderland last weekend.

Luton have shown no ill-effects of losing manager Nathan Jones to Stoke earlier in the season. Club legend, Mick Harford took over, firstly in January, but was appointed boss until the end of the season the following month, on his 60th birthday.

The striker had two spells at Luton either side of a season at Derby, firstly in 1984, and then returned in 1991 for one season. Overall, he gave seven years of service to the club and scored over 60 goals.

Under the stewardship of Jones and then Harford, Luton have not lost in 22 matches. The last time they lost a game was way back in October, when Barnsley beat them 3-2 at Oakwell.

Unsurprisingly, Luton are the highest scorers in the division with 69 goals, which is seven ahead of second-placed Barnsley. James Collins is the Hatter’s top scorer, having netted 20 times this season.

For all their dominance, Luton did drop points recently, Coventry fashioned a 1-1 draw at Kenillworth Road on February 23, Jordan Shipley was the City scorer.

As for the Pilgrims, we are still without the suspended Antoni Sarcevic, who will be available for selection after Saturday. The Sunderland defeat was a blip in an otherwise impressive run. In terms of home games, we only just recorded our biggest and most impressive win of the season, putting Keith Hill’s Rochdale (who is now no longer Rochdale boss) to the sword winning 5-1. We have a record of our own to protect, as we have yet to be beaten at Home Park in 2019.

Similar to last week, the task will not be an easy one, but with the vociferous backing from the Green Army, it may just spur the boys on to three points and get us back to winning ways.