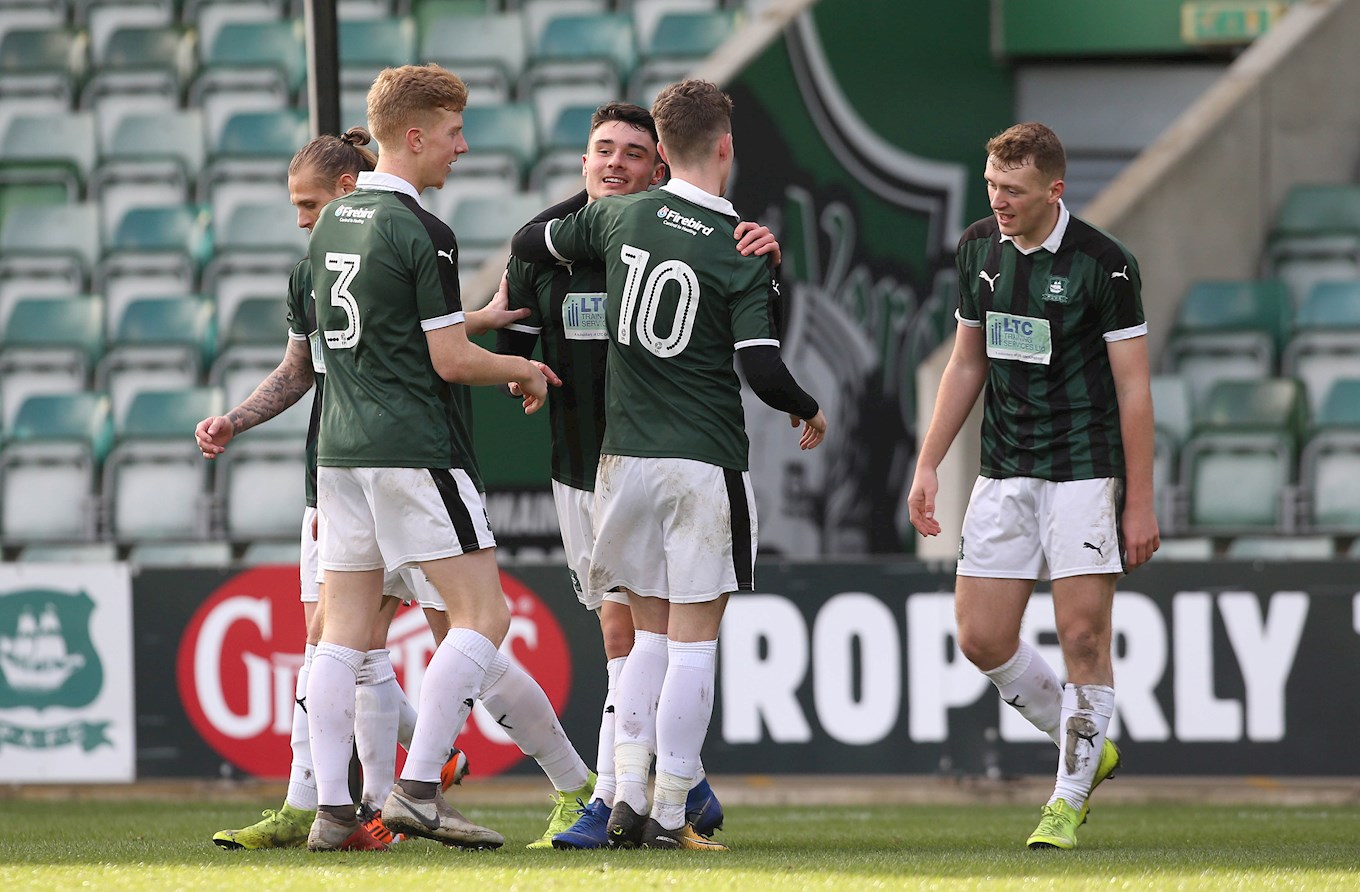 IT is going to be a busy Tuesday for the Pilgrims, as we play host to two opponents in two competitions at two different venues.

The first game tomorrow is in the EFL Central League and we welcome MK Dons to Home Park for a 2pm kick-off. Argyle have won six and drawn one in their previous seven games in the Central League.

Admission is free to season-ticket holders or £4 for adults, £2 for over-65s and £1 for under-18s. This game will be cash only for entry and please use turnstiles 11 and 12.

Our focus then switches to the Carlsberg South-West Peninsula League on Tuesday evening and the visit of Godolphin Atlantic to Coach Road in Newton Abbot for a 7.30pm kick-off.

The Pilgrims suffered a defeat at Saltash on Saturday and need a win over Godolphin to close the gap on leaders Exmouth to two points.

The St Luke’s Cup fixture at Exmouth, abandoned due to fog last week, has now been rescheduled for Tuesday, March 12 at Southern Road, with a 7pm kick-off. This means our SWPL game with Launceston has been put back to Tuesday, April 2.