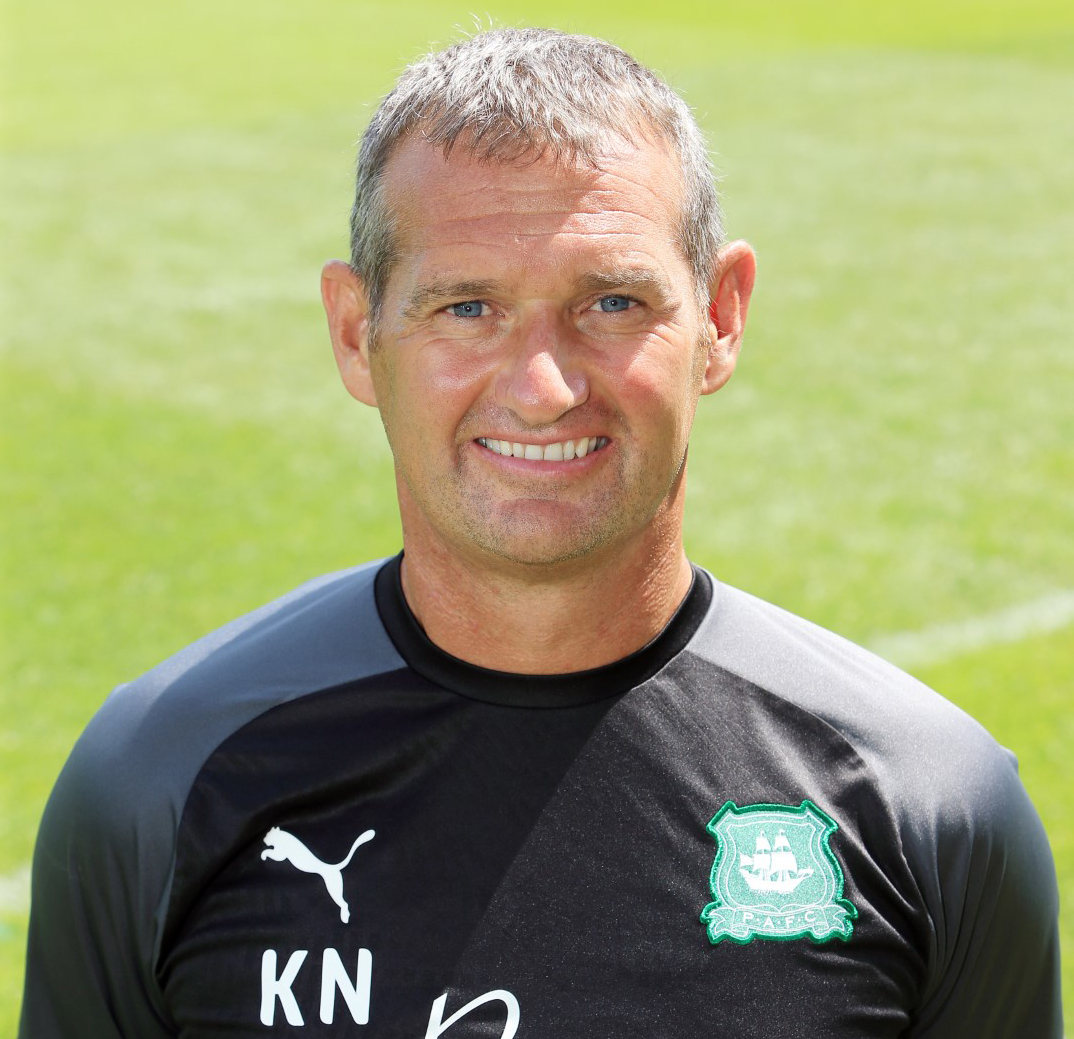 IF you had told Kevin Nancekivell, a 28-year-old Tiverton Town player who had just signed his first, and only, professional contract with Plymouth Argyle, that he would one day manage them in one of the biggest games in their modern history, he would not have believed you.

“That’s football,” grinned Nancekivell, who is on the cusp of doing just that on Saturday against Scunthorpe. “But look, it’s not me, it’s the players, the supporters, it’s the staff. It’s all of us pulling together.”

A self-proclaimed coach, not a manager, Kevin has dealt with all the responsibilities that have been thrust in his direction this week, but refuses to be called the ‘gaffer’ and you won’t catch him wearing a shiny new suit on Saturday, either.

Nance is no stranger to the role of caretaker, having experienced it once before in his rollercoaster coaching career.

“I’m not a manager, so what you see is what you get with me,” said Nancekivell. “I’m helping the club out this week in that role, but I’m a tracksuit man. You be yourself.”

“Unfortunately, when Carl Fletcher lost his job back in 2013, we had one game with Port Vale. That’s an experience that will stand me in good stead, hopefully.”

In terms of his approach to Saturday’s winner-takes-all clash with Scunthorpe, Nancekivell is keen to put his stamp on things, but not at the expense of continuity.

“I think you just try and be yourself,” Nancekivell said. “Obviously you can’t change too much, because you’ve got one week and one game. The players know what’s required – you try and put your ideas across in a different way, maybe – but they’re good to go and I have no doubt that we’ll come out to a roaring crowd.

“I think it’s really important that we do stand together. We’ve got one game left to secure our future in League One, and we need everyone pulling together. We need the supporters, staff and the players, for 96, 97 minutes, however long it takes, to stay with us.”