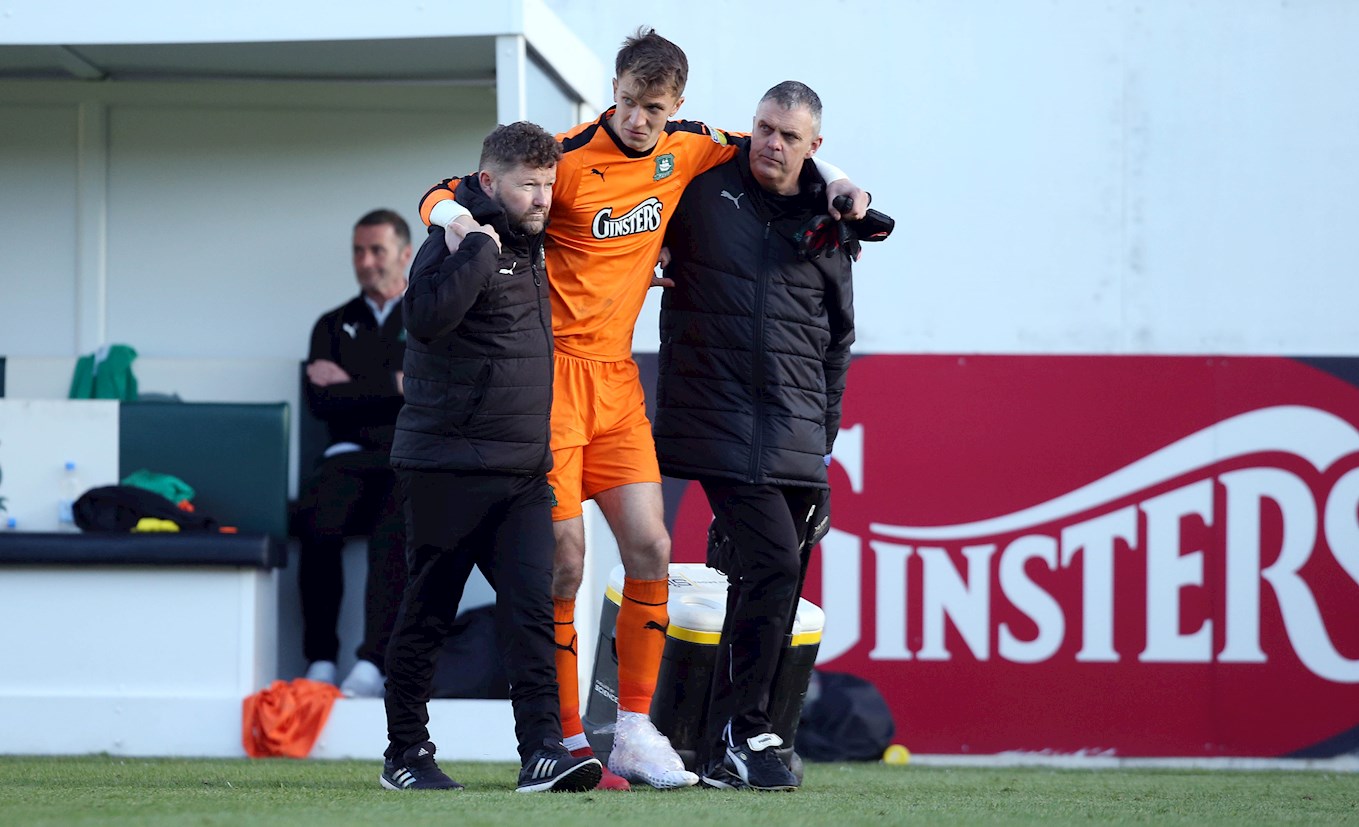 SCUNTHORPE United Chairman Peter Swann has apologised for the nature of the Irons’ second goal in Saturday’s 3-2 win for Argyle at Home Park.

It was on the hour-mark the Iron drew level in unsporting fashion and incensed all connected to Argyle.

Matt Macey appeared to pick up an injury and signalled his discomfort to the bench, and intended to roll the ball out of play to get treatment. The ball did not leave the field, Josh Morris played on while several players had stopped, and chipped the struggling Macey to make it 2-2.

As it turned out, Graham Carey won the game with a screamer with 20 minutes to play at the Devonport End but it wasn’t enough to save us from relegation, as Southend beat Sunderland to deny the Pilgrims. To his credit, Peter Swann was quick to condemn the actions of his player.

He said: “We didn’t respond as well as we should have done as a football club in a sporting manner. I need to speak to the manager, the captain and the rest of the coaches to find out what was in their minds.

“We have been a very honest and hard-working club for the last five or six seasons while I have been here and I would like to think we play fair football. That was really disappointing.

“It was one part of a game that, if you were neutral, was a great game. Sitting up there, it wasn’t, it was hard to watch. Andy (the manager) is only young and it is a huge decision to make, but there are enough people there to make the right decision.

“This was the worst scenario for me. Plymouth are a good side and I was born here. I know what they are doing here is magnificent.

“They have come a long way and the support is amazing here. They have done everything they can to win the match and they have won the match. When you do that and not survive, it is even harder to take.

“I will stand here and apologise. It has been a terrible season for us, we have been riddled with injuries and struggled to get a rhythm at all. I am really disappointed Plymouth have gone down as well.”