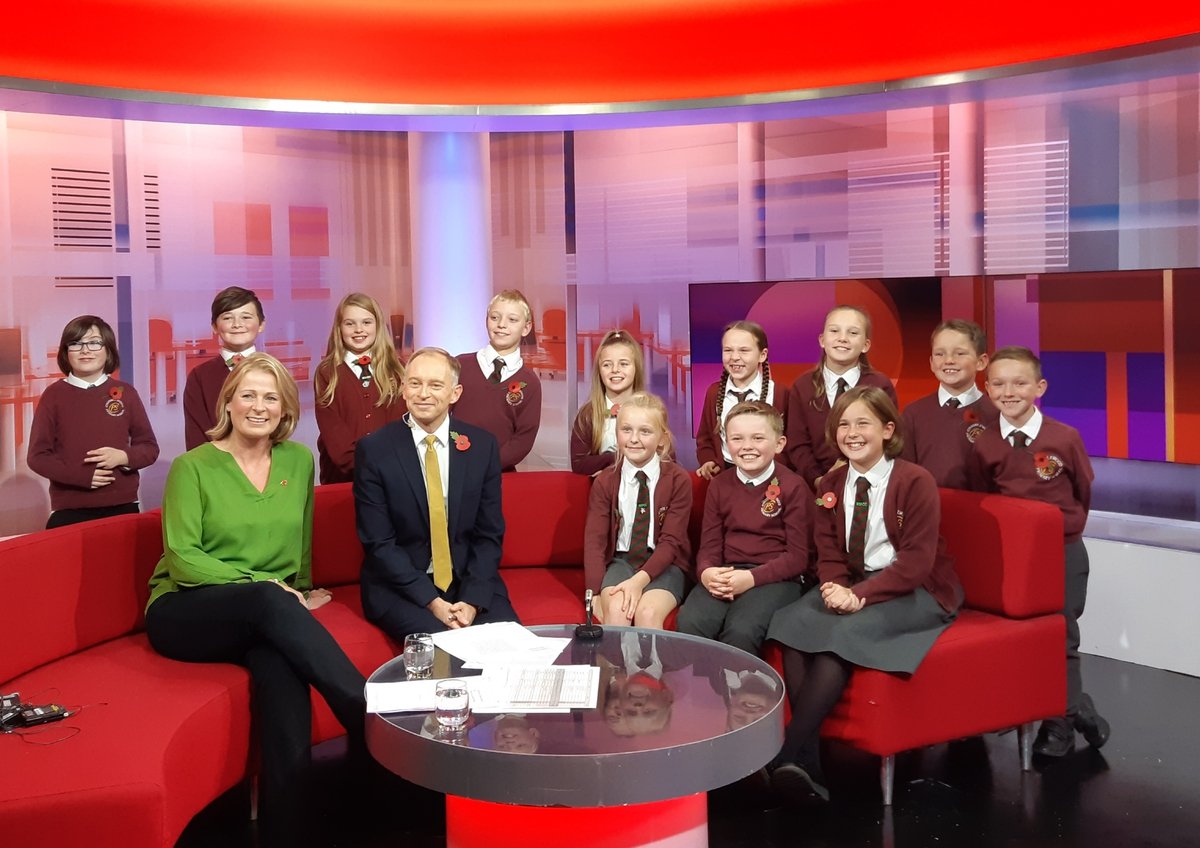 Together We Are Stronger

OVER the past year, children from Chaddlewood Primary School have written and produced a unique song, called 'Together'.

It is our pleasure to welcome these talented and inspirational youngsters to perform their fantastic creation at Home Park during the half-time interval in our Sky Bet League Two meeting with Bradford City on Saturday.

The track was released on November 15 to raise money for the National Society for the Prevention of Cruelty to Children and, so far, the track has received hugely positive comments and reviews, including from the highest level within the NSPCC; featured in a very large number of Press articles; and has been tweeted about by celebrities such as Brian Blessed.

“Our song has been made by children, for children,” said Chaddlewood Teacher Adam Jensen. “The message of coming together has never been so important and it’s true that you can achieve some very special things when you do.

“Through teamwork, kindness and pure determination, you can make incredibly difficult tasks very achievable...like publishing a chart song with no previous music experience!

“We believe that it’s a fundamental message for everyone to learn, especially for children, as the idea of a community working together to make the world a better place is especially important in today’s world.”

The children chose the NSPCC as an enormously worthwhile charity to donate to. Every penny raised from ‘Together’ will be given to support the wonderful work that they do within school communities and beyond.

One of the lead singers, Chloe, said: “When I heard I had the opportunity to record a song for the NSPCC, I was very excited and couldn’t wait to be a part of it. The NSPCC is an amazing supportive charity which helps children in need.

"Our dream for the song is to become a number one hit in the charts and to raise lots of money for the NSPCC. We have all worked super hard and had lots and lots of fun making the song; recording it in a recording studio; and creating our very own music video."

The rather special music video which accompanies the track can be viewed at their official website www.togethersong.com  It involves the entire school of more than 400 children, a camera drone, and the creation of an enormous image that spans their playing fields!

Every penny raised will be donated to the NSPCC. Music CDs are available for £2.99 from HMV, or the track can be downloaded for only 99p from more than 150 stores online, including Amazon Music, itunes and Google Play.

We can’t wait to hear ‘Together’ at the Theatre of Greens.