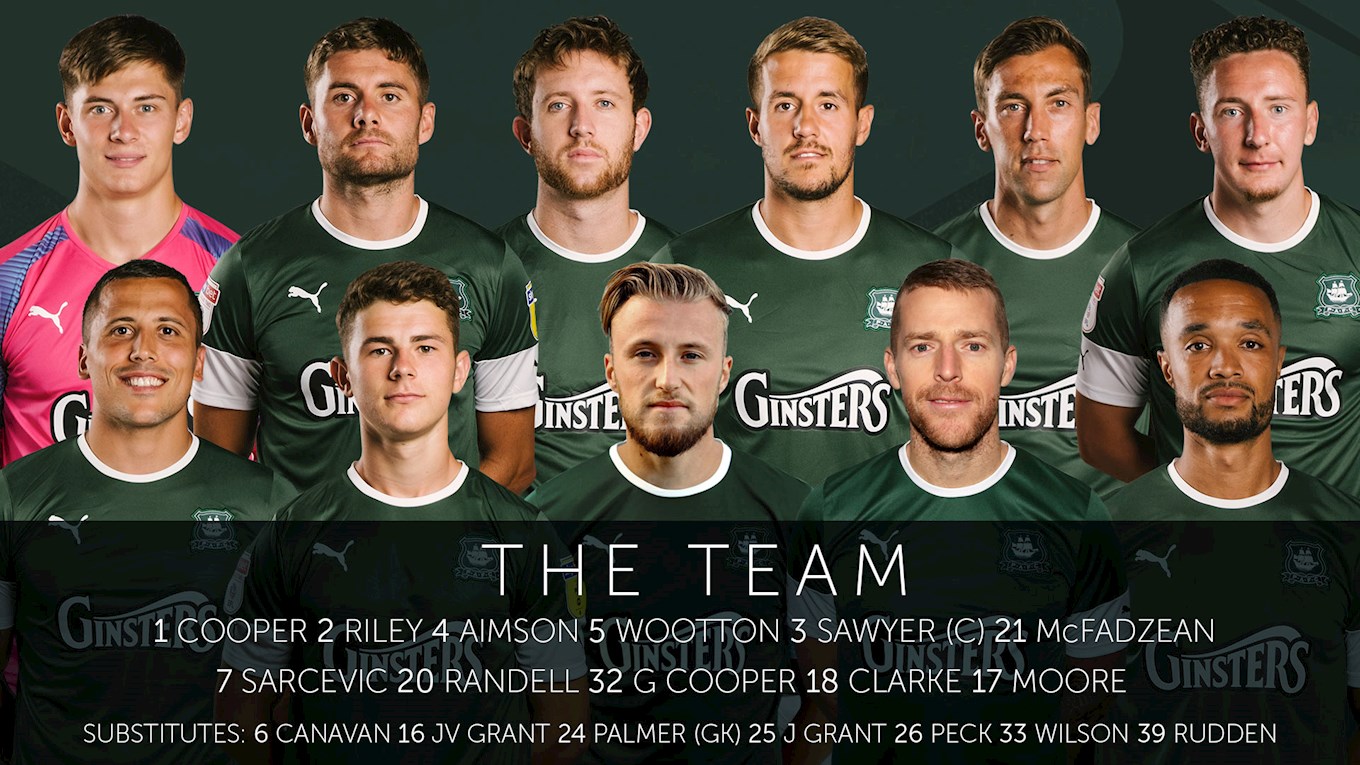 They were two of six changes to the side following Saturday's Devon Expressway Derby disappointment at Exeter as Argyle sought the poiint that would see them qualify for the second stage of the competition.

Scott Wootton, back from suspension, and Will Aimson were recalled to the back three, in place of Niall Canavan and Josh Grant, with Randell coming into central midfield for Joe Edwards, whose wife is expecting twins.

Clarke was one of two changes up front, with Byron Moore also starting, taking the places leading scorer Joel Grant and Zak Rudden.

The final change was between the posts, where goalkeeper Mike Cooper came in for Alex Palmer.