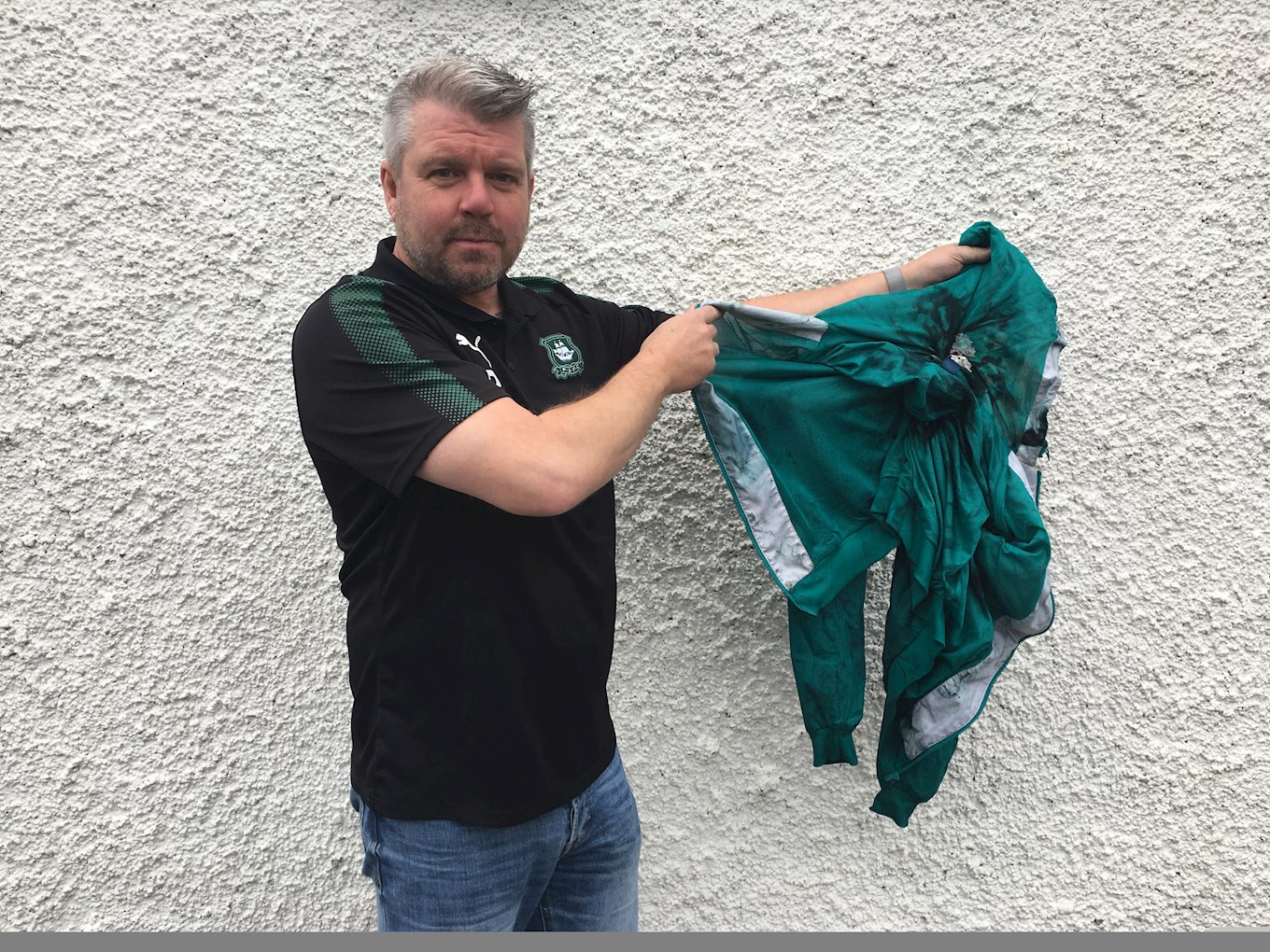 SUPPORTERS are warned that they will be banned from attending any football match in this country for at least three years if they use, or even attempt to use, a pyrotechnic device at Home Park.

The warning follows the letting-off of a smoke bomb in the recent game at Swindon Town.

In accordance with the EFL Clubs’ Charter, the use of pyrotechnics, such as smoke devices and flares, is strictly prohibited at the ground.

The Charter states that any fan found attempting to bring pyrotechnics into any football stadium in England or Wales, or identified discharging them while inside a stadium, will be issued with a ban of not less than three seasons. That ban will apply to every ground in the country.

The safety and security of all spectators at Home Park is of paramount importance, and pyrotechnic devices - flares, smoke bombs or fireworks - have no place in any football stadium in this country.

The club utterly condemns the use of such devices, which is a criminal offence, as is trying to gain access to a football stadium whilst carrying one.

We will take robust action, before and after all our matches, to help stop this behaviour.

Perpetrators will be given an immediate banning order from Home Park.

As part of our robust approach, we are working with the police to help bring any offenders to justice.

We are also monitoring social media and will take appropriate action against people planning to bring – or promoting the use of – pyrotechnic devices at football matches.