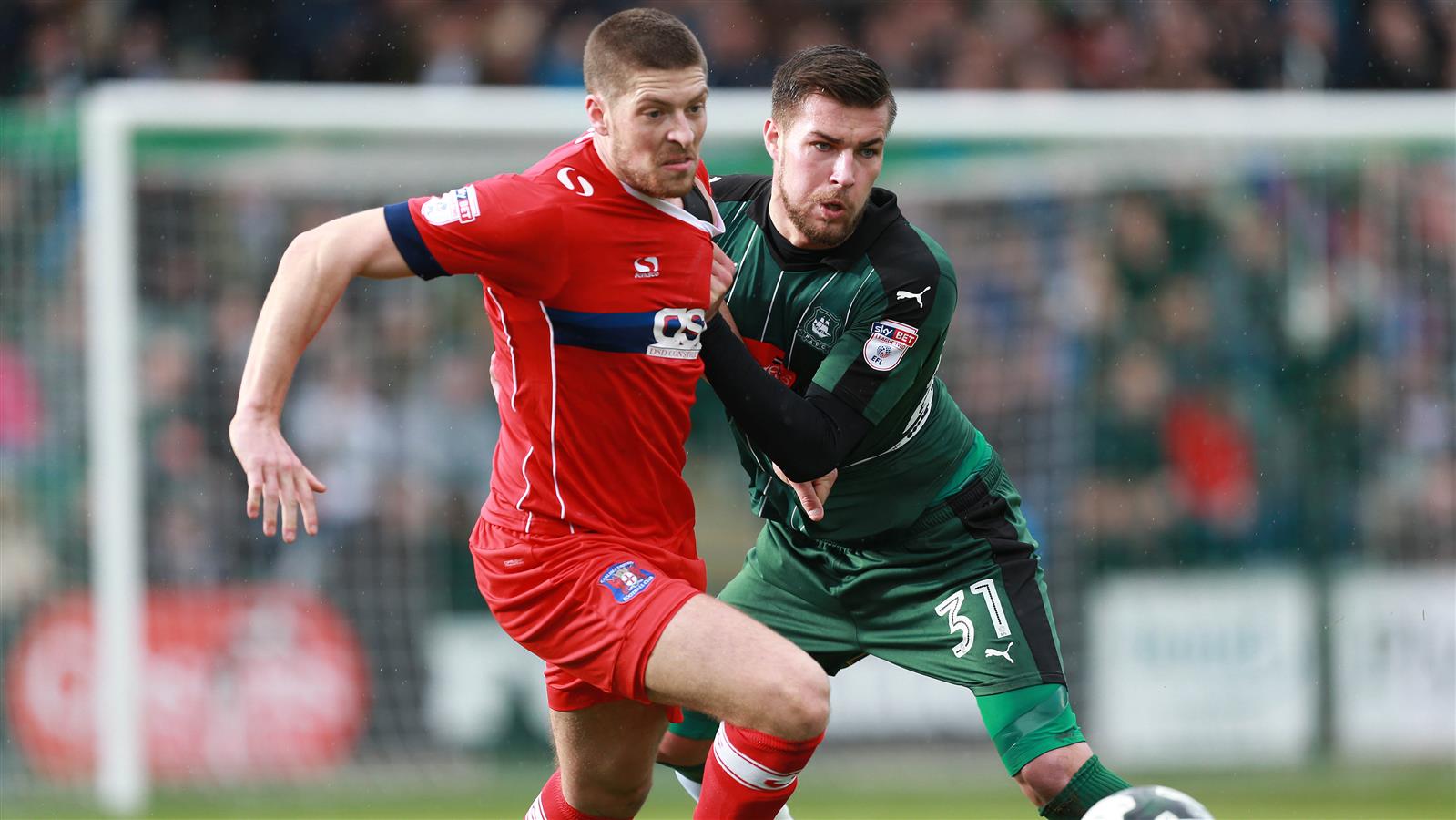 ARGYLE welcome Carlisle United to Home Park in Sky Bet League Two tomorrow and Statso has taken a look at the Cumbrians’ record from this longest of long trips.

Biggest win: We have twice beaten Carlisle 4-1. The first time was in the Third Division on Saturday, September 6, 1980 during the Bobby Saxton reign. Former United striker Dave Kemp scored a hat-trick for the Pilgrims with the other goal coming from winger Donal Murphy. The second time was early in Derek Adams’s spell in charge. Jake Jervis (2), Reuben Reid and Graham Carey were our scorers in a League Two fixture on Tuesday, August 18, 2015.

Heaviest defeat: Carlisle beat us 2-1 on only our second EFL meeting at Home Park on Saturday, November 12, 1966. Then record signing, Barrie Jones, scored our goal in this Second Division fixture.

Most goals in a single game: The highest aggregate score in this fixture is six in a 4-2 win for Argyle on Saturday, November 10, 1979. Colin Randell, Brian Johnson from the penalty spot and Dave Kemp, together with an own goal from Ian MacDonald, were the scorers for Bobby Saxton’s Greens. Future Argyle manager Bobby Moncur was the Carlisle manager that day and he was assisted by Martin Harvey, who later became the Pilgrims’ coach and caretaker boss.

Further interesting facts: Following United’s 1-0 win over Mike Kelly’s Pilgrims on Saturday, January 21, 1978, their EFL record at Home Park read P 6 W 3 D 1 L 2 F 6 A 6. They kept clean sheets in three of those matches. Since that day, Carlisle have played thirteen times in the League at the Theatre of Greens, drawing just once and losing twelve times. They have scored just six goals in those thirteen matches, conceded 30, and have failed to keep a clean sheet. They did, however, beat us 2-0 in an FA Cup First Round match on November 7, 2015.

Carlisle have never scored more than twice in an EFL match at Home Park.

The most common scoreline in this fixture is 2-0 in favour of Argyle. We have recorded this result five times, most recently on the Cumbrians last visit to Home Park in 2017. The next most common results are 0-1, 1-0, 2-1 and 4-1, each of which has been recorded twice.