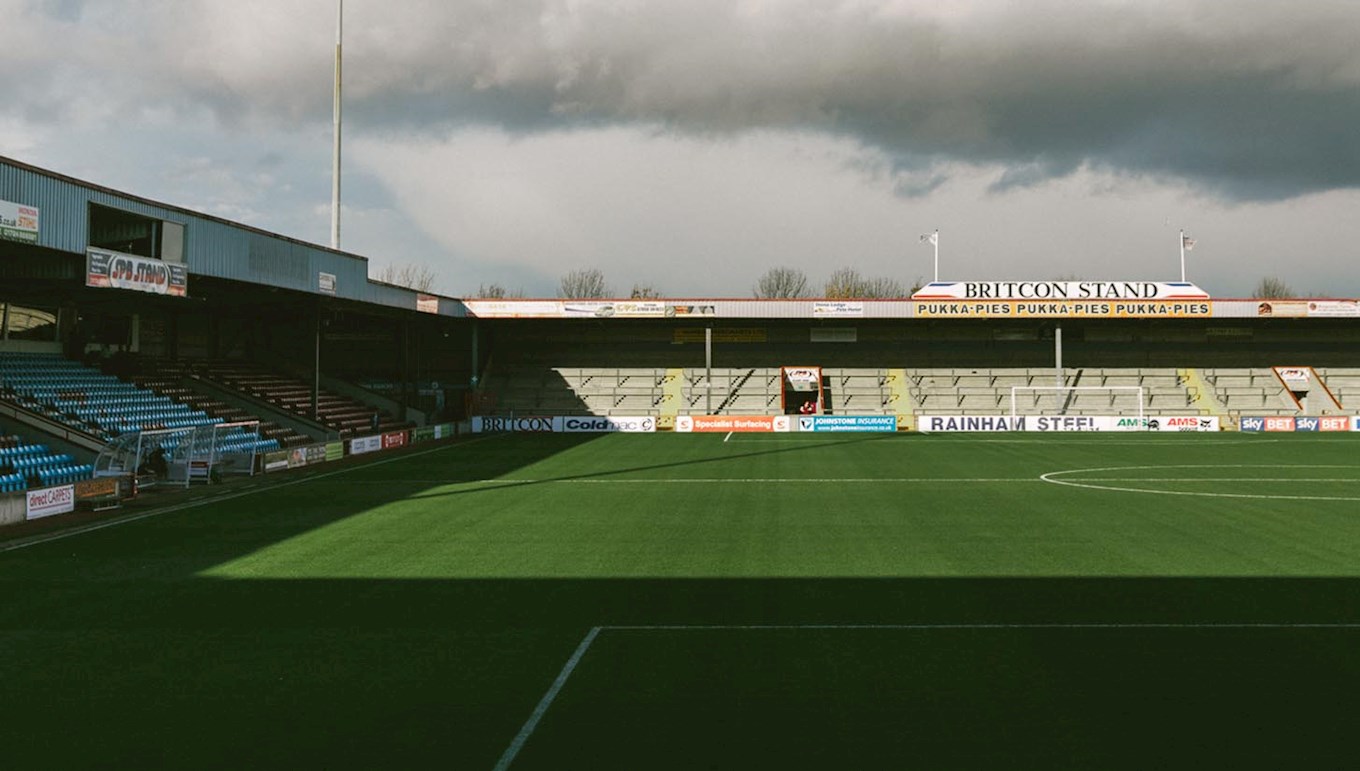 THE 638-mile round trip to Glanford Park, now known as the Sands Venue Stadium, on Saturday will take the Green Army to the home of Scunthorpe United, where they have been since 1988.

Inside the Sands Venue Stadium, all four stands are of equal height and are each very similar in appearance. One of the home ends is terracing, whereas the other three sides of the ground are all-seated. There are many supporting pillars running along the front of the stands that may impact the quality of view in some isolated areas.

The full capacity of the Sands Venue Stadium is 9,088, which consists of 1,678 away supporters who are able to be seated. They are housed in the AMS South Stand but there is also the chance for an additional 500 seats, which can be made available in the corner of the East Stand.

The club mascot for the Iron, as they are also known, is called ‘Scunny Bunny’, who wears the squad number 99. The mascot wears the club kit, which has been claret and blue from 1910-1959 and then from 1982 until now.

Inside the ground, a range of Pukka Pies are on offer, as well as traditional pasties. Other than that, there are a range of fast food outlets just outside the main entrance - McDonalds, KFC and a Frankie and Benny’s.

Alternatively, in the ground there is the Iron Bar, which allows visiting supporters admission. Otherwise, near to the ground there is 'The Old Farmhouse' pub, which also allows in away fans, as long as they are not wearing club colours. There is another pub near the ground called the Berkeley, which is also popular with away supporters.

There is car parking available at the ground, which costs £3. The car park holds 600 cars and is for both home and away fans.