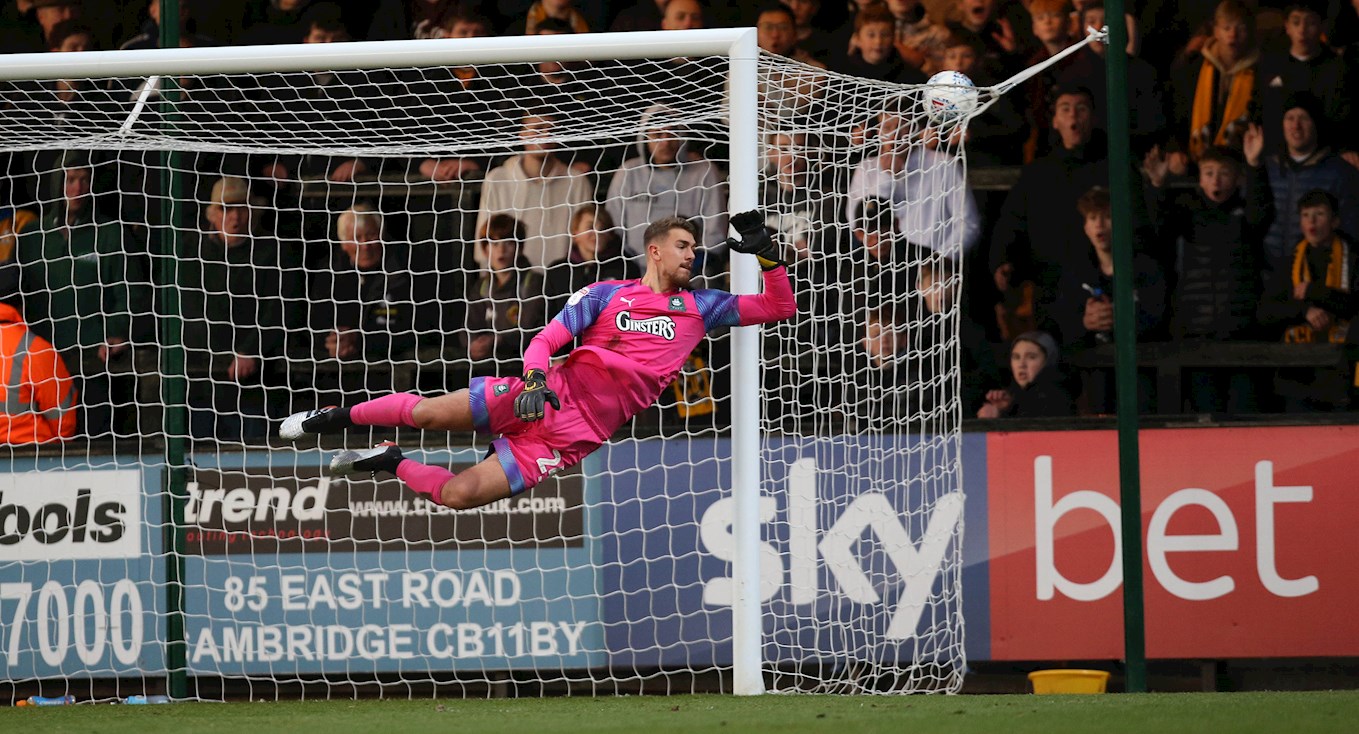 The Benefit of Games

IN his short time with the Greens, goalkeeper Alex Palmer has made quite the impression, cementing himself as the club’s number one this season after joining on loan from West Bromwich Albion.

For the first time in his career, Alex has found himself playing regular first-team football, and the young custodian believes he is reaping the benefits.

“It’s good for me, it’s what I’ve been after for a couple of years and now I’m finally doing it (playing regularly),” he said

“I think I’m on 27 games now, the season’s ticking away, I’m getting the games that I need to and it’s helping me. If it’s helping Plymouth Argyle on the way, then it’s more the merrier.”

Playing regularly has meant that Alex has been able to improve his skills in general, with more particular focus on his feet, something that is crucial to a side managed by Ryan Lowe.

Practising distribution is all part of the goalkeeper training with coach Rhys Wilmot and fellow custodian Michael Cooper.

“It’s something that I’ve always tried to work on, I don't think that you can ever be so good that you don’t have to work on it,” said Alex. “With Rhys and Coops, we do a little bit every day. It’s a massive part of the game nowadays, and if you’re not good at it you get found out.

“Obviously i’ve been out on loan before, but I think the main thing I’m learning is how to manage yourself. Not doing too much, but enough to make sure you’re well prepared because there’s a lot of games.”

Despite his impressive performances, Alex isn’t letting the fact he is on loan from Championship side West Brom distract him from the task in hand.

“I feel like I’m a Plymouth Argyle player at the moment,” he said. “I’m from West Brom, but at the moment, I’m down here playing regularly as well.

“I’ve just got to focus on that. If you just start thinking Ii’m a West Brom player’ then you can isolate yourself a bit.

“I’m happy down here at the moment, enjoying myself. As long as West Brom stay in touch with me then I’ve got something to fall back on. I go in and see the lads on days off sometimes, so I’m still around it.

“We’ll do our best to finish where we want to be. It’s great for me to be playing in front of 15,000 fans, such a good fanbase and a style of football that potentially the top teams in League One or the Championship are playing, so it’s going to benefit me.

“Like the gaffer said, we want to play the right stuff, so it’s only going to benefit others as well.”