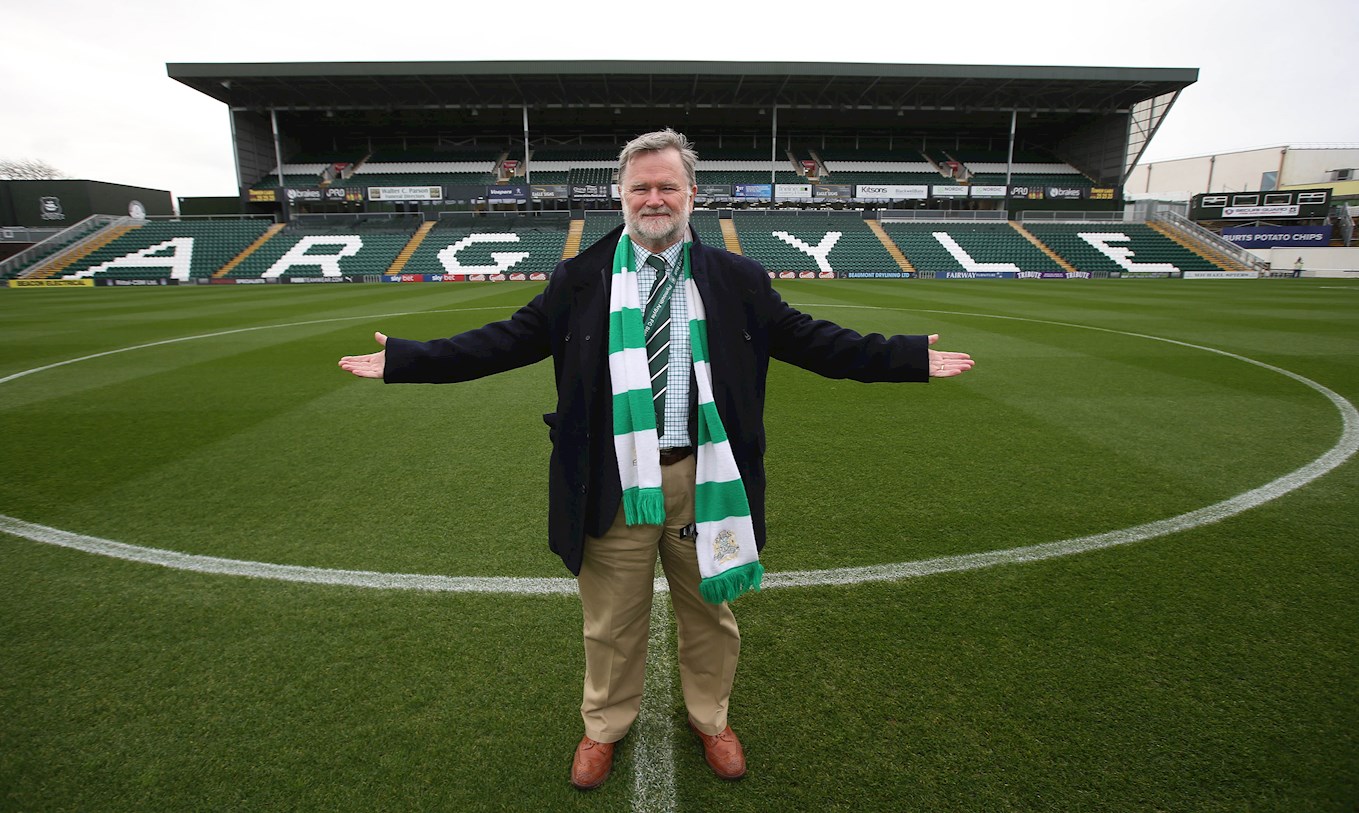 I apologise for the lack of clarity about the recent cash injection to Argyle between the time when we announced it and this week’s filing at Companies House.

I know some fans have taken grief for wondering aloud on social media whether the money had actually arrived, or how much it was - both of which have been legitimate concerns, in my view.

We said earlier that the cash had already hit the club bank account at the end of June, but didn’t disclose the amount, £3.5million.

Let me explain this week’s Companies House report, that 3.5 million shares were issued to cancel an outstanding loan. That is strictly true, but the underlying truth is that the club received a cash injection in exchange for issuing new shares.

Upon receipt of the cash (an asset),  the club had to enter a liability (a short term, interest-free loan from me) in its books. That was simply because we had not yet done the paperwork to issue 3.5 million new shares. Once completed, a couple of weeks later, the club issued me the new shares, and, in exchange, I cancelled the short-term loan.

Net result, Argyle has the cash, and I have the new shares.

We could, of course, have waited until the legal niceties had been completed, but we wanted to be able to show the cash on the club’s balance sheet as at June 30, our financial year end. I hope that’s clear.

As I’ve said before, this will be the last cash injection from me. Argyle, like all football clubs, and, indeed, football itself, is not yet out of the financial problems caused by this pandemic. This fresh cash plus existing resources will be enough to see us through the worst financial scenarios that result from playing behind closed doors, or with limited crowds, but that could change.

Of course, the outlook could also change for the better, in which case Argyle will have a financial cushion against another loss of revenues.

I’d like to thank everyone for their support, whether through messages, the Argyle Superstore, or through season-ticket renewal. I’d also like to thank almost all of you for your continued patience.

We have, however, had several cases of our ticketing people being abused over the phone, and even our shop staff receiving abuse from a few who were looking to renew season tickets in person.

We simply will not tolerate such abuse - there is no excuse for it.

We are operating under difficult circumstances and trying very hard to save money. That means that we will not always have the resources to provide the levels of service to which we would aspire under normal circumstances.  Those resources are precious, and need to be husbanded carefully.

As I’ve said before, the club’s priority at the moment is survival. I’m sure most fans understand and support us in this regard.

Together, we will reach our goal.