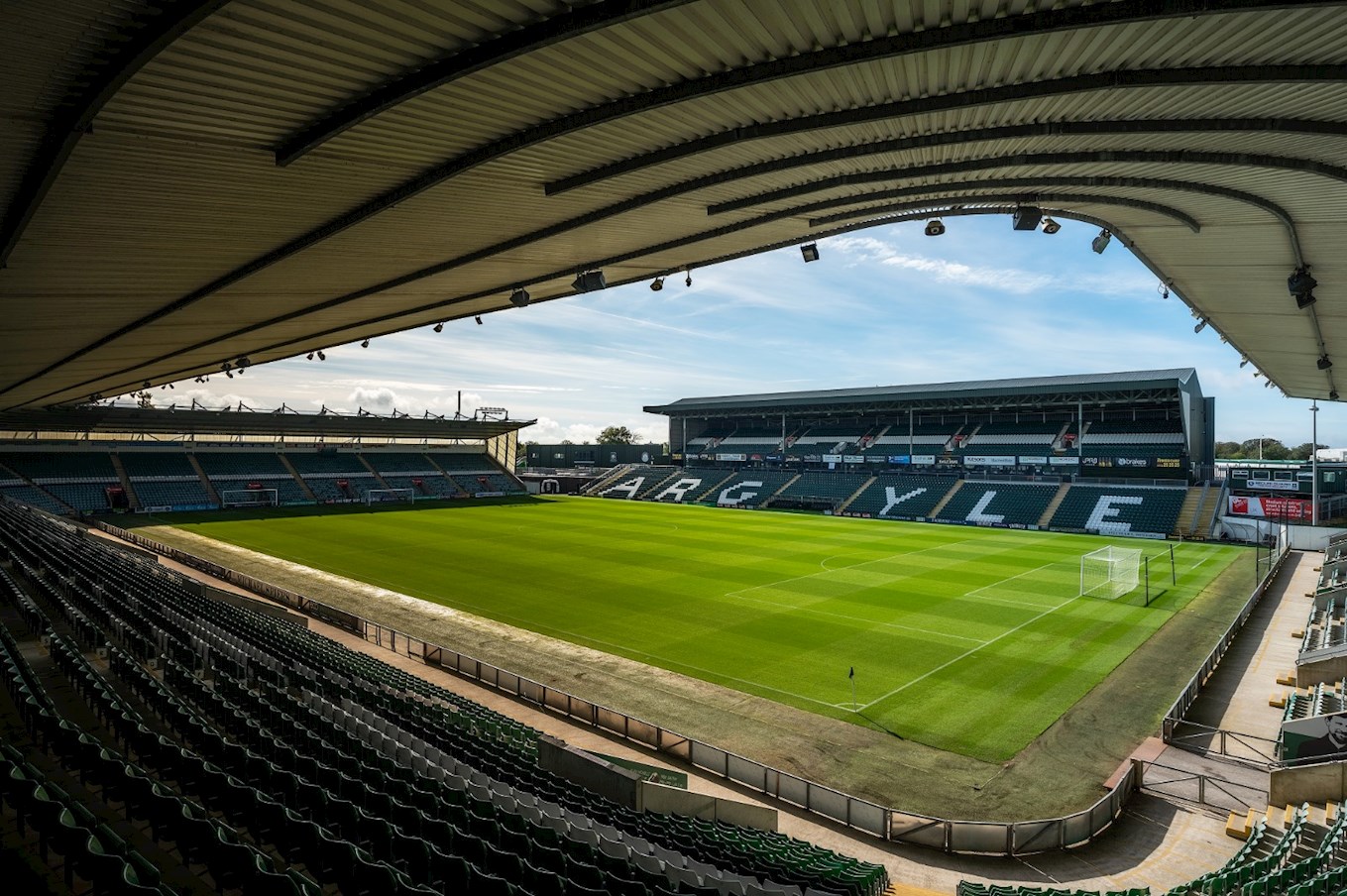 The results of the annual Argyle Fans’ Trust survey have been published, and the club welcomes the findings.

A record number of supporters, over 1400, contributed to the survey, which found that Argyle had universally improved in reputation and delivery across all key club departments.

The Argyle Fans’ Trust said: “The coronavirus pandemic has completely changed the world in recent months, and that includes football and Argyle.

“The results from this year’s survey clearly show that the club’s response to the crisis has brought Argyle and the community closer together than ever before.”

The Trust’s analysis reads: “In his debut season in the Home Park hot seat, Ryan Lowe and his management team earned a 99% approval rate, ranking as “good” or “very good”, with the first team scores at almost exactly the same level.”

The survey results found that 91% of respondents agreed that “PAFC is an important part of what Plymouth is about”, while the statement “I feel a real part of my club” saw agreement from 77% of respondents, rising from 58% a year ago.

Argyle Chief Executive Officer, Andrew Parkinson, said: “We thank the Argyle Fans’ Trust for their work on this survey, and welcome the feedback of the Green Army.

“The club has placed a significant amount of time and resources into improving the supporter experience at Home Park, and we are pleased to see that our fans have recognised this effort in this year’s survey.

“Of course, our work is not done, and we will continue to strive for excellence across all key touch points with supporters, and work tirelessly to be a club the Green Army can be truly proud of – on and off the pitch.

To view the survey results in full, click here.