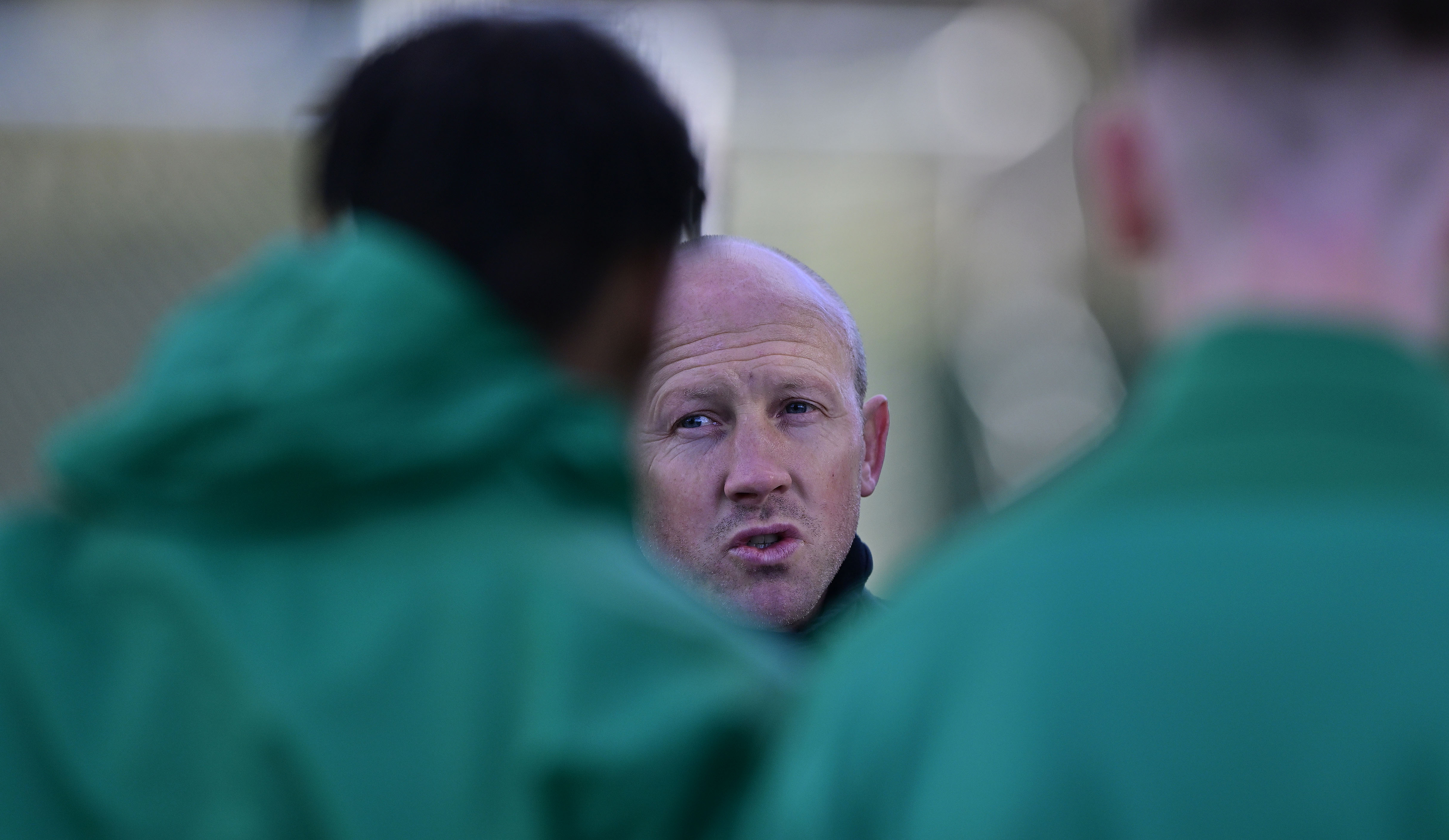 Argyle’s under-18s will make their way to Northern Ireland on Sunday to take part in the Premier section of the Super Cup.

The tournament, which hasn’t been held for the last two seasons due to COVID, is a highly respected competition with sides from all over the world descending on Northern Ireland for a week of football.

Argyle will play five 60-minute games in five days, preparing mentally, physically and emotionally for a busy season ahead.

Usually, the Greens would send younger age groups to the tournaments, previously known as the Milk Cup, but this year, the under-18 side will represent the club.

Darren Way’s side will play against County Tyrone on Monday, 25 July before taking on Mexican side Club Puebla on the Tuesday and then taking on Country Londonderry a day later.

Depending on how they do in those matches will determine who they play on the Thursday and Friday.

After a two-year break, the excitement is already building amongst the camp.

“It should be a good challenge for all of us, we are in the bonding part of pre-season still, the players are building relationships with one another.”

Darren, who played in the competition as a youth player at Norwich City, said that the benefits of playing in the Super Cup go beyond just the match practice.

Being away from home and spending large amounts of times together, at such a young age, will hopefully see the players grow as people as well as players.

He said, “I think it’s really important at any club that the players build up good relationships, but even more so at Argyle.

“We’ve recruited a few players from the outside, so this trip is a good chance for them to spend a prolonged period of time together.

“We’ll be looking at all parts of the players’ make-up. Tactically getting people up to speed, physically getting them ready to play and also mentally and physiologically as we are playing five games in five days over there.

“Playing against sides that we wouldn’t have seen before will be a big benefit. In our league, we play the same teams with the same players year after year. It is going to be a good challenge to play against players from different parts of the world, with different style of play.”

The week-long festival of football is an event young players look forward to every year.

Some of the world’s best players have played at the Super Cup (Milk Cup) and it is seen as a breeding ground for young talent.

For Argyle, the likes of Luke Jephcott, Adam Randell and Mike Cooper have all taken part in the competition and back in 2018, Finley Craske scored the winning spot kick as Argyle beat Mexican side Chivas Guadalajara in the Vase final.

“The publicity, structure and support from big clubs makes this competition so good,” Darren said.

“There have been so many players who have played in it and gone on to have incredible careers.

“It’s a fantastic tournament to be involved in.”

You will be able to follow the young Greens’ progress in Northern Ireland by following them on Twitter, @PAFCAcademy.