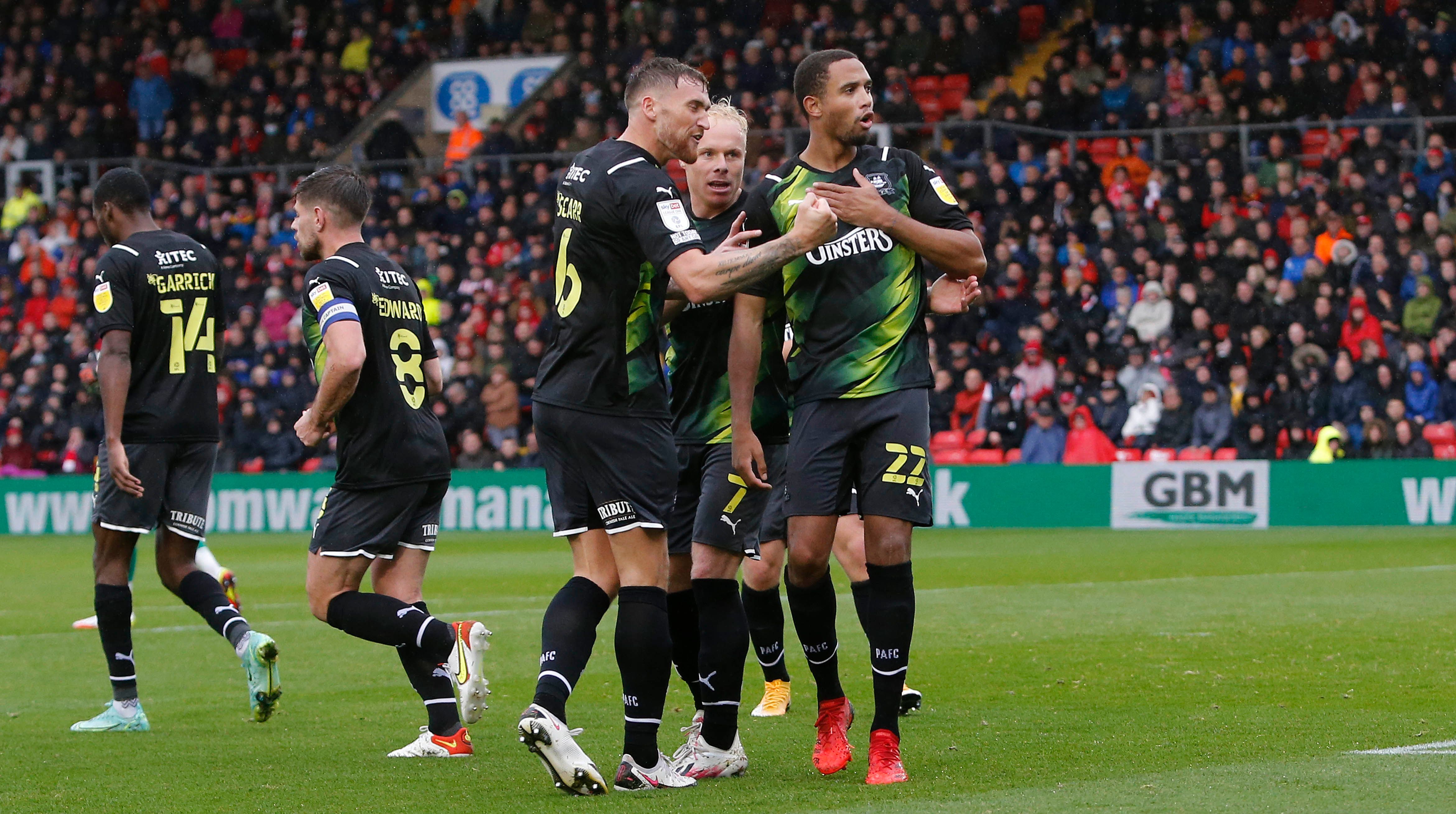 Argyle are delighted to announce that Zimbabwe international defender, Brendan Galloway, has signed a new 18-month contract at the club.

Brendan joined the club on a short term deal in the summer, following his departure from Sky Bet Championship club Luton Town.

He scored two goals in the 16 games played earlier this year but unfortunately picked up a knee injury which has ruled him out for the season.

His performances for the Greens in the early part of the 2021/22 season saw him become a fans’ favourite at Home Park and establish himself as a key member in the first team.

Having made his debut in the Carabao Cup first round win over Peterborough United, Brendan netted his first goal for the club two months later in a 2-2 draw away to Lincoln City.

He went on to score his second Argyle goal in the memorable 3-0 win over Bolton Wanderers at Home Park in October, opening the scoring that night.

Such was his form and consistency for Argyle that Brendan made his international debut in October, stating a 2022 FIFA World Cup Qualifier against Ghana.

Brendan began his footballing career at Milton Keynes Dons, before moving to Premier League side Everton in 2014.

He had spells at West Bromwich Albion and Sunderland on loan before joining Luton at the start of the 2019/20 season.

His new deal will keep him at Home Park until June 2023.

On signing the deal Brendan said, "I am delighted to be honest. This is where I want to be, I love the club, I love the players, I love the staff.

"We have great people working around us and we have amazing fans so it was a no brainer really.

"I am going to work as hard as I can in the rehab to get back and be better than before."

Manager Steven Schumacher added, “We are delighted that Brendan has agreed a new deal and will be staying at Home Park.

"His performances in the early part of this season warranted him being offered a new contract and he was about to sign it just before his injury occurred.

"Brendan will now continue his rehab program and we know he will be doing everything he can to get back to full fitness as quickly as possible and get back on the pitch to help the team next season."

Director of Football Neil Dewsnip said, "Brendan is a quality footballer who brings so much to this club.

"The new contract not only shows a really good message from the club that we are committed to Brendan and want to help him through his injury, but we also feel he has a big part to play in our future."

Brendan's home and away shirts will continue to be sponsored by Timbervault Plymouth.