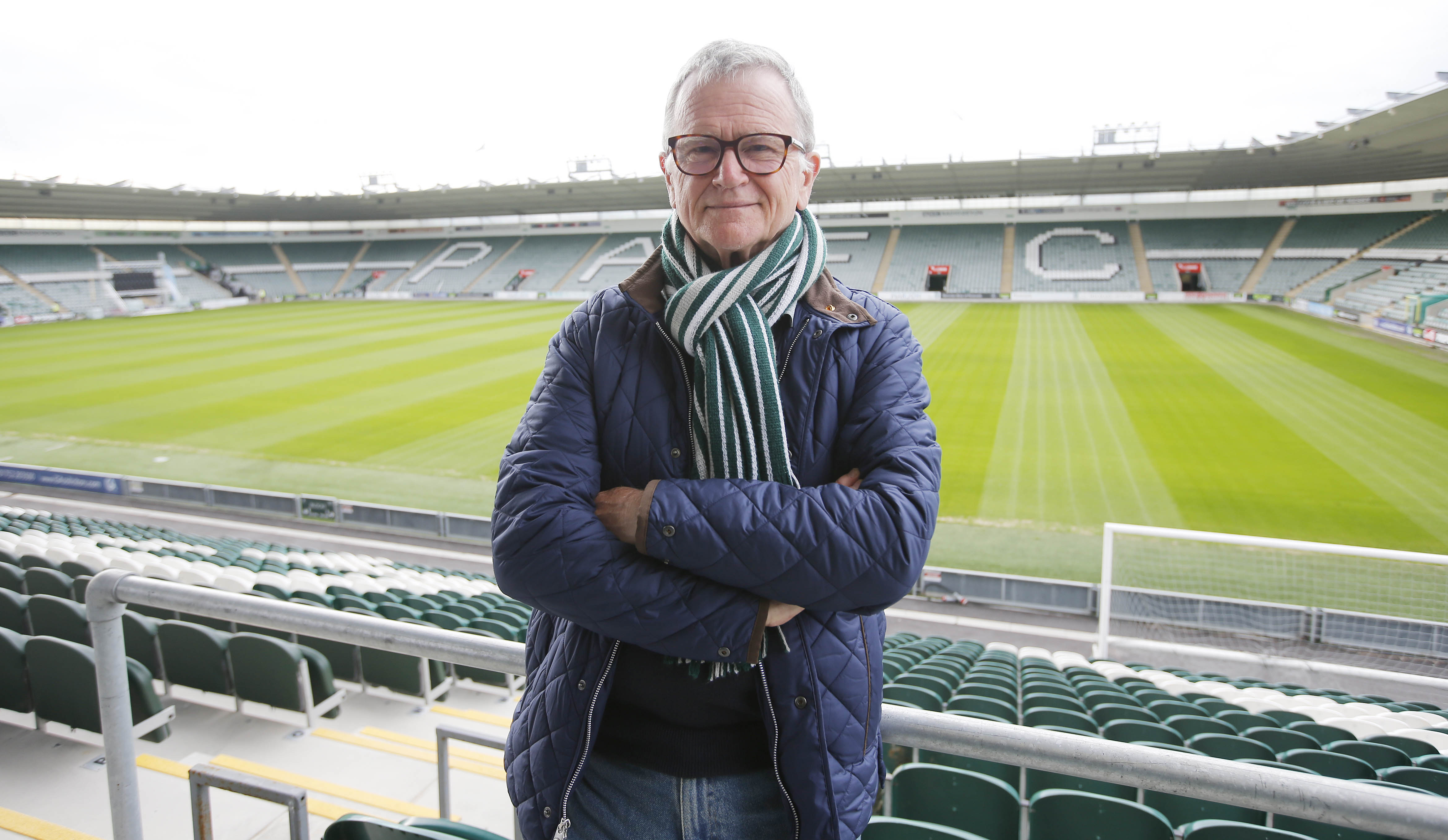 It has been a busy and emotional week at Argyle.

That we dealt so well with Ryan’s surprise decision to join another club is testimony to the institutional strength that we have built over the last few years under Andrew’s leadership. We can look to the future with optimism for that reason alone.

We can also be optimistic about our new manager and his ability to lead the first team to continued success. I’m delighted that Steven Schumacher has committed to Argyle, and both Jane and I are so proud of his first few days as our new gaffer.

Schuey is now able to build on the foundations that he and the rest of the coaching staff laid under the leadership of Ryan Lowe. I have been disappointed by much of the social media commentary about Ryan’s departure. Some of it is simply disgusting.

If anyone should be upset by Ryan’s decision to leave and the manner of his departure, it should be me. I am not.

Of course, I was disappointed, but I respect his decision to move on and I respect the reasons for it. Above all, I am grateful that he was a key part of the team that has successfully helped re-establish Argyle in the eyes of its fans, the city and the area.

I enjoyed my relationship with Ryan over the last couple of years, and came to like him more and more as the months passed. I am confident that we will stay friends and wish him every success at Preston.

You may have a different view, and you are, of course, entitled to express it. One of our club values though is respect and we do not condone abuse of anyone, whether employee, fellow fan, or former manager.

We set out two and a half years ago to find a manager who was young, forward thinking and wanted to play attractive attacking football. We’ve still got one. Let’s enjoy what Schuey and the team bring us and spend our time and energy supporting them to the hilt.

As a club, we are firmly focused on the future, and the fulfillment of our five-year plan. I ask that supporters now do the same.

As ever, thank you for your support. On to Sunderland!