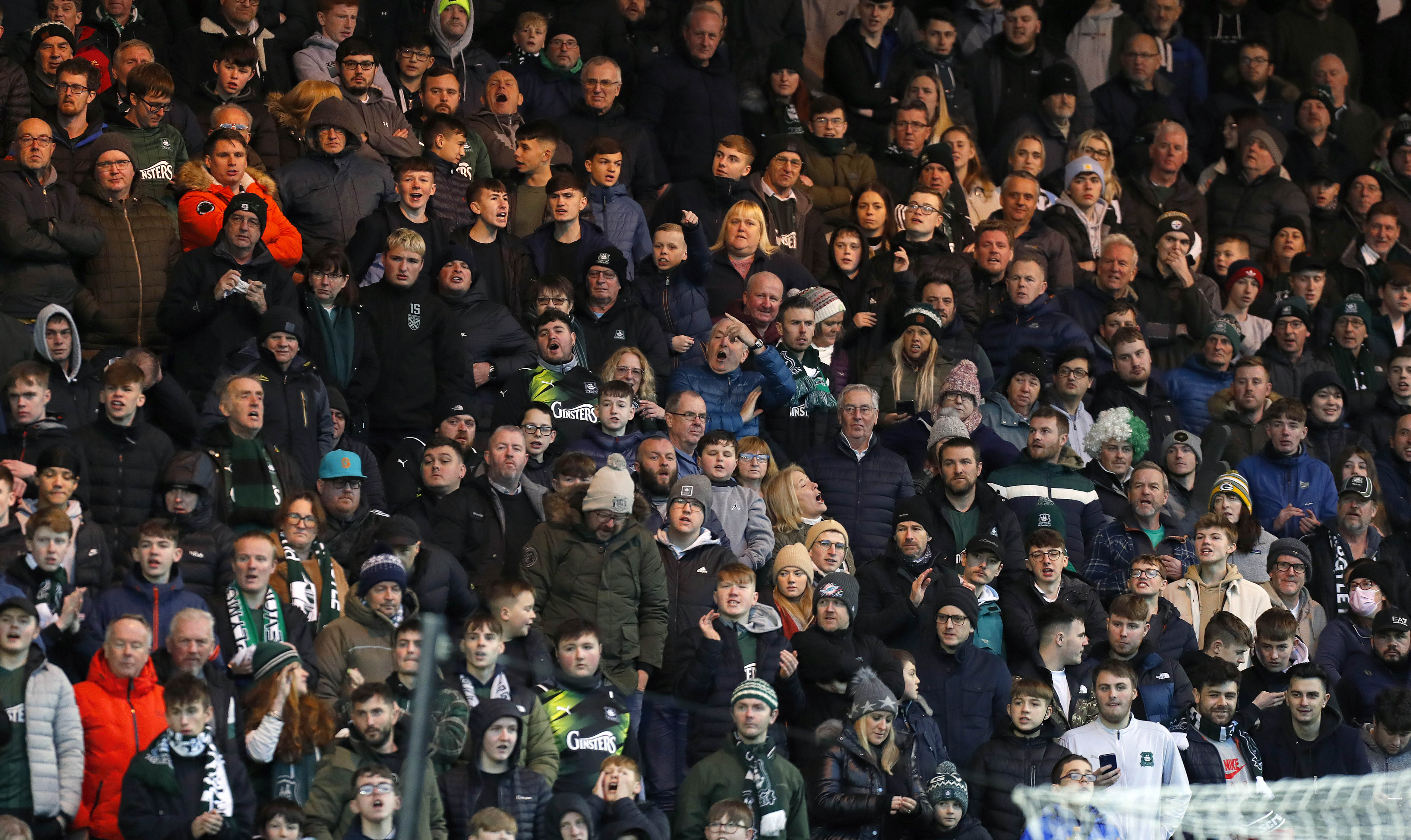 Tickets for the Greens' Sky Bet League One trip to Crewe Alexandra, as well as the home tie against Shrewsbury Town, go on sale from 3pm on Wednesday, 26 January.

Steven Schumacher's side travel to the Mornflake Stadium on Tuesday, 8 February for 7.45pm kick off, before taking on the Shrews the following Saturday, 3pm kick off.

Any remaining tickets will go on sale from Monday, 31 January, at 9.30am.

Remaining tickets will go on general sale from 9.30am on Friday, 28 January.

Ticket pricing for seats in the Whitby Morrison Stand, running parallel to the pitch

Three pairs of tickets are available for wheelchair supporters and personal assistants. Ambulant disabled pay the age related price class. A free personal assistant can be issued to those in receipt of the higher rate of care or mobility. Proof will be required unless already registered with the club.

Departing from outside the Devonport End at 11.45am

Priority sales for Big Green Lottery members and flexi ticket holders from 3pm on Wednesday, 26 January. During this sales period one ticket can be redeemed per membership or flexi ticket held.