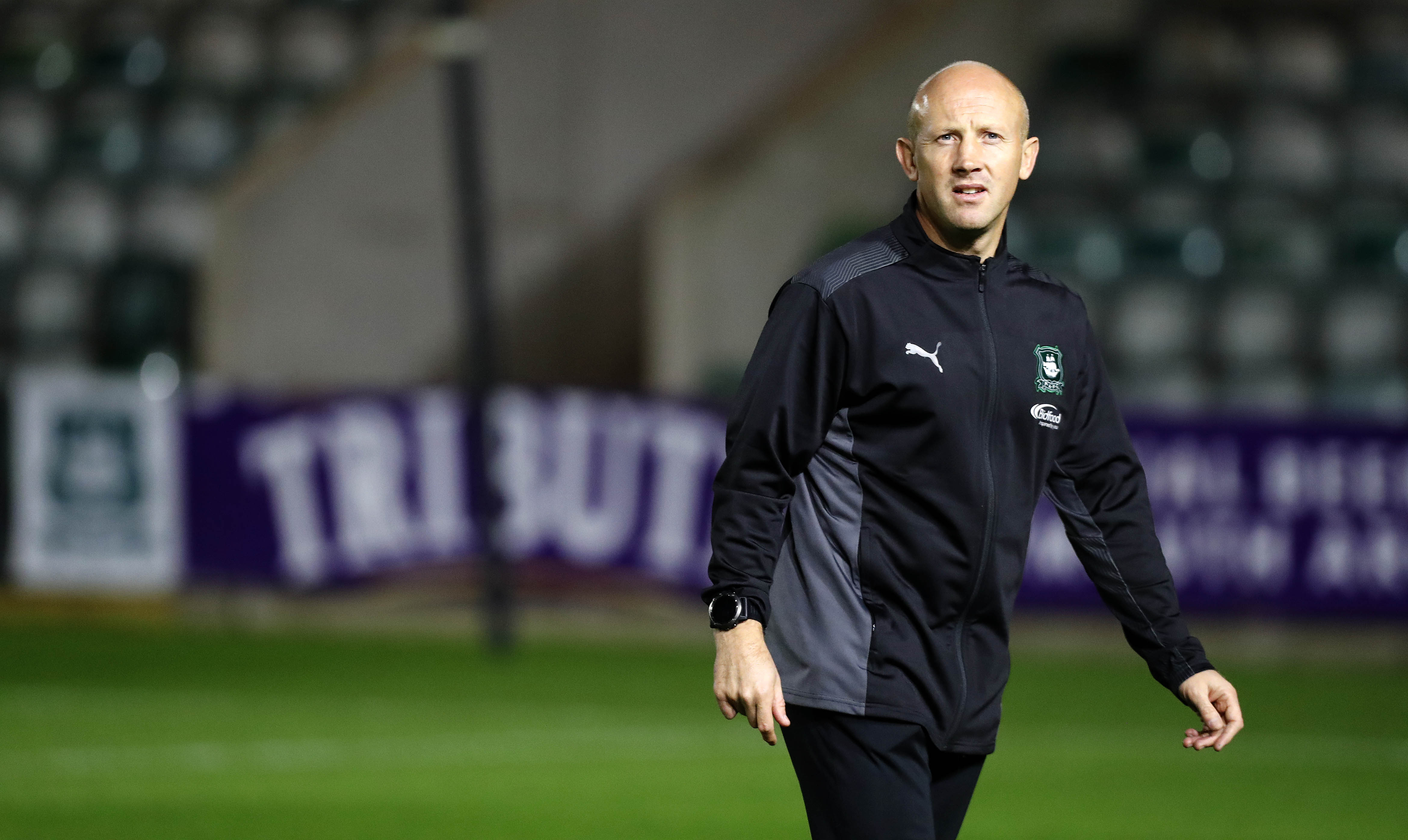 Darren Way’s young Greens have progressed to the third round of the FA Youth Cup after a 3-1 win over Milton Keynes Dons at Home Park.

Darren reflected on what could have been a different game, “I am very delighted with the performance.

“We had a lot of good play. I lost count of the amount of chances that we had.

Argyle took a two-goal lead into the half time break after Will Jenkins-Davies’ breakthrough and Jamal Salawu’s composed finish.

Just before ten minutes had passed in the second half, MK Dons cut the deficit in half.

Darren reflected, “At 2-0 it always gives them the opportunity or that belief to get back into the game.

“We had a couple of scary moments, but having said that, I thought for large periods of the game we missed a lot of chances and the score-line could have been a lot different.”

Salawu added a third to the Argyle tally ten minutes from full time to ensure a third-round tie with Brighton and Hove Albion’s under-18s.

Darren is looking forward to the challenge, “It’s a category one academy so it is going to be an excellent opportunity for us to embrace a challenge against better opposition.

“Brighton have been a successful academy. They have some excellent individual talent. It gives as an opportunity to see where we are at.”

Brighton currently sit in seventh in the under-18 Premier League table, four points behind Arsenal.

Closing his thoughts, Darren shared what Argyle need to do right in-between now and the third round.

He said, “We are going to make sure that, like we do every game, our preparation is right, preparation is key going into it and we want the players to remain with that self-belief and that confidence because it gives them the opportunity to go through.”

Argyle U18’s next game is in the EFL Youth Alliance league against Newport County on Saturday, 27 November.