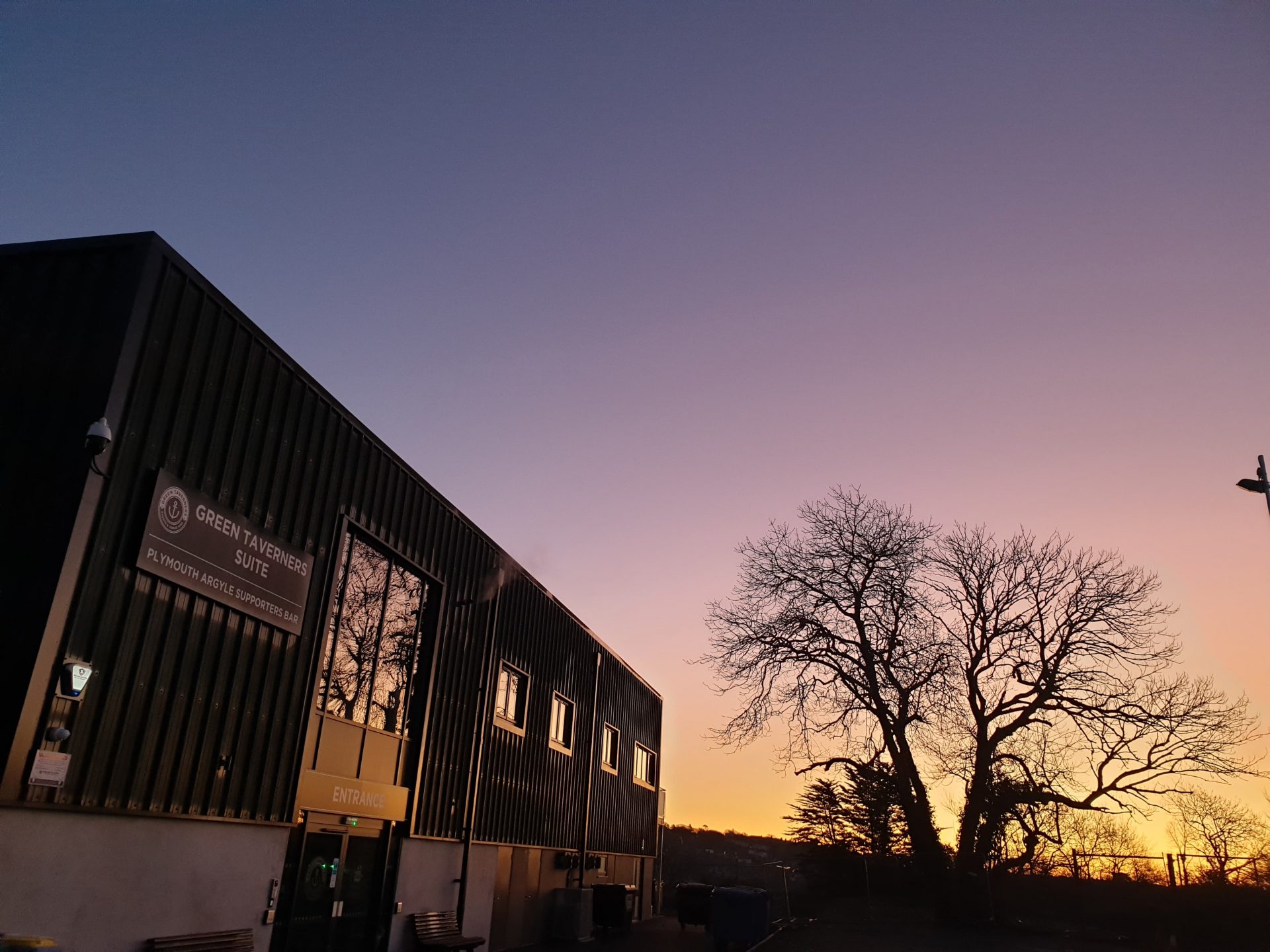 A fictional comedy play dramatising the monumental efforts of volunteers during the Pilgrims' financial crisis in 2010 will run at the Green Taverners Suite next month.

Tickets are now available for Field of Greens, a comedic production based on Argyle's administration in 2010, which runs from 7-11 March 2022, with general admission costing just £12. Guests can also upgrade their tickets to include a pre-show supper and a prime seat for £25.00 per person.

The full synopsis from writer Rick O'Shay can be found below.

On 21 February, 2010, the board at Plymouth Argyle F,C issued a notice of intention to enter administration and were immediately docked 10 points by the Football League which dropped them to the bottom of the League One table and relegation.

This was the darkest hour in a proud club’s history and permanent closure loomed like a dark cloud.

Fans began to learn the extent of the parlous state of affairs at the club.

Local businesses began to suffer and morale of the whole city was at an all time low.

Until one man stepped forward.

Bill Kilroy was a humble club volunteer who looked after bibs, balls and cones and aided and abetted by a motley crew of friends, they decided to do something to help the club they all loved.

What happened next involved a community of thousands and the birth of the Legendary Plymouth Argyle Fanfest.

From superfans to football hating residents, they galvanised and worked together against seemingly hopeless odds joining in one last hurrah to try and prevent the extinction of a priceless community asset.

This play, a fictional comedy drama based around those events, is their story.

Tickets can be purchased now from the Green Taverners website.