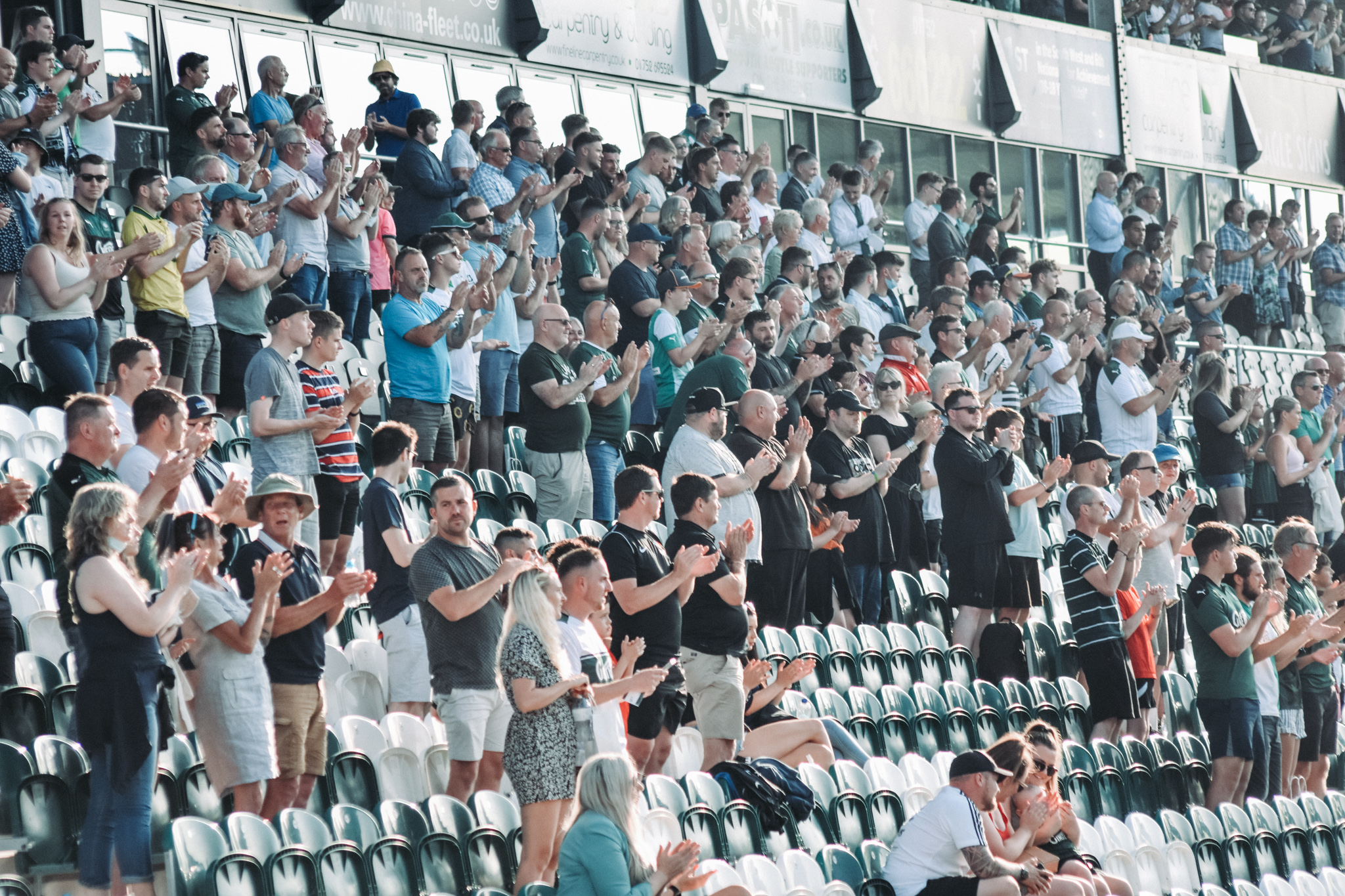 Tickets for the Greens’ first two home league fixtures of the 21/22 campaign – against Gillingham and Cambridge United - will go on sale for flexi ticket holders and Big Green Lottery members on Monday, at 10am.

The Greens host the Gills on Saturday, 14 August, with a 3pm kick off, and it promises to be a popular fixture after 16 months of limited attendances at Home Park. Three days later, Argyle host the newly-promoted U’s under the (new and improved) lights at the Theatre of Greens.

Flexi ticket holders and Big Green Lottery members will be able to redeem one ticket (per flexi ticket/membership) during the priority period, with tickets going on general sale from 10am on Monday, 2 August.

Tickets can be purchased from argyletickets.com, by calling 01752 907700, emailing tickets@pafc.co.uk or by visiting the Home Park Ticket Office during opening hours.

Meanwhile, the club is currently awaiting confirmation and receipt of tickets from Rotherham United and Peterborough United for upcoming away travel – we will update supporters as soon as we have more information. We thank supporters for their patience.