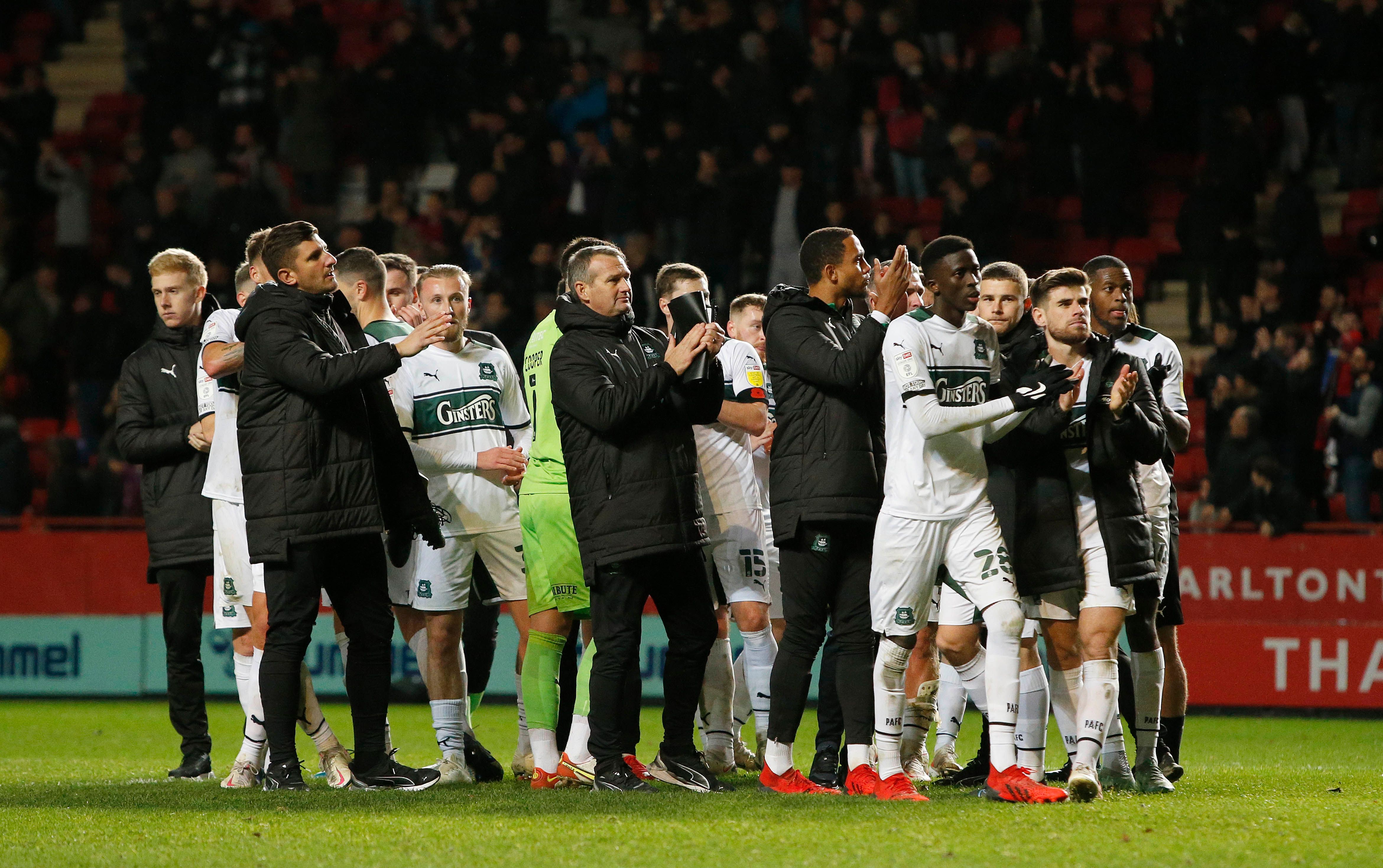 Joe knows Greens will bounce back

After falling to a 2-0 defeat against Charlton Athletic on Saturday, Argyle captain Joe Edwards expresses the disappointment on losing the unbeaten streak that the Greens had worked hard for.

However, Joe has also admitted the defeat will encourage the team to regroup and bounce back next week.

He said, “We didn’t want to lose today, and we’re disappointed.

“I think when you don’t lose for so long and then you lose it probably feels worse than it is.

“We’re all disappointed but we’ve been proud of the run we’ve been on; we’ve just got to start a new run now.”

A stand-out moment after the game was when manager Ryan Lowe gathered the team together in a huddle, showing just how close the squad are.

Joe said: “The Gaffer got us in and said he’s proud of the run we’ve been on and the performances we’ve put together.

“We know we were off our game, so we’re disappointed with that, but he said we’re a family and we need to put a run together now to do it again.

“If we all stick together, with the fans behind us like it was then, we’ll be able to do that.”

With two home games on the horizon going into next week, it gives the Greens the perfect chance to turn the defeat around from the weekend.

Joe said: “It’s good really, all you want is a game straight away. We need to bounce back, and we’ve got to improve on how we performed today.

“We’ve got a great opportunity now with two home games, it’s going to be packed out, and hopefully we can put on a performance and get results.

“We want to keep winning, it’s such a good place to be when you’re winning, and we were really confident going into each game and we’ve got to make sure that it doesn’t dent our confidence.

“We’ve been fantastic this season and we need to do it again.

“It’s down to us to turn it around on Monday, planning for Tuesday, we’ve got to make sure we have that belief and confidence going into Tuesday like we have had for the last couple of months.”

The Green Army travelled in their numbers yet again, with nearly 3000 voices cheering the team on, and Joe knows the importance of their support in the games to come.

“The fans were phenomenal again, so we thank them for coming and hopefully we can turn it around on Tuesday. They’re the best around, we know they’ll stick with us.

“It was fantastic to see so many there, so we hope they stay with us and on Tuesday and Saturday. We’ve got two massive home games, so I know they’ll be loud and cheering us on, so it’ll be brilliant.”