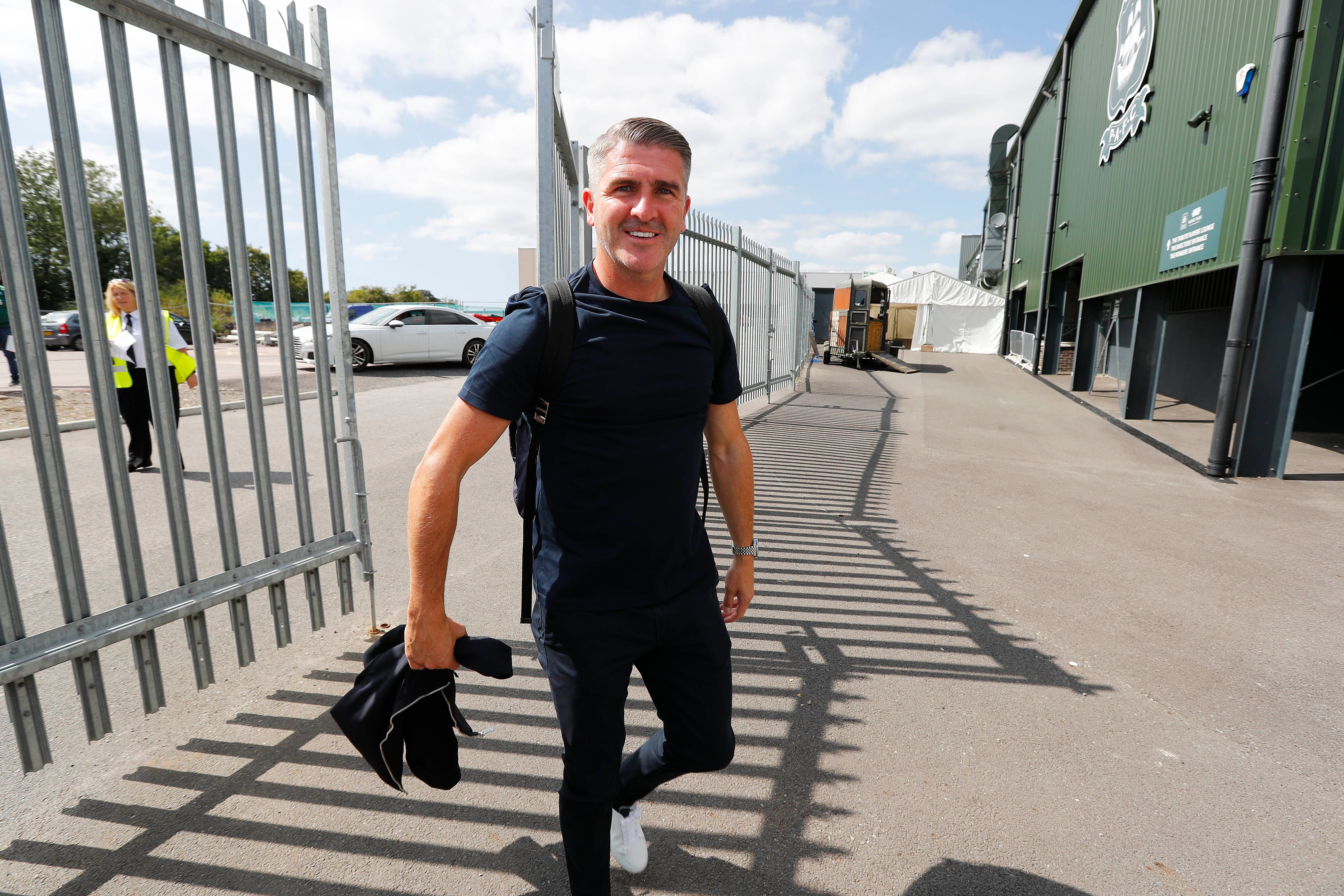 Ryan Lowe has praised the effort of his players after a 1-1 draw with Fleetwood Town at Home Park on Saturday.

Argyle took the lead through a Ryan Hardie volley, but Fleetwood got back into it ten minutes before halftime thanks to a Callum Camps goal.

Cheered on by over 10,000 fans, the Greens worked hard to try and find that winner which nearly came in the final minutes when Jordon Garrick saw his long range effort come back off the bar.

The effort was there, unfortunately the result didn’t quite come.

“I thought we were excellent, we kept going we worked the patterns of play,” said Lowe.

“We huffed and puffed, and I think if we’d scored a second goal when we were in front, we would have been away with it.

“It wasn’t for the lack of trying; our lads are out on our feet now.”

It’s a fourth game unbeaten in Sky Bet League One now for Argyle, who have picked up eight points from the five games played.

Once again, the attacking intent was there, but a spirited Fleetwood kept the Greens at bay.

Ryan said, “We’d have loved ten points, but we’re pleased with eight points. No team is going to come here and just roll over, they made it difficult for us.

“We’re still unbeaten at home which is always a bonus and it’s another point in the right direction.”

The Greens now travel to Newport County on Tuesday night for the first game of the group stages of the Papa John’s Trophy but it’s a fortnight until Argyle play again in the league.

The trip to Portsmouth on Monday, 6 September has been postponed due to international call ups, so a home game against Sheffield Wednesday in two weeks’ time is the next time the Pilgrims are in league action.

Ryan believes that the break will do the players some good, after a busy start to the new campaign.

“The fans were with us through thick and thin and they were bouncing away with us. We want to showcase what we’re about; they help us be difficult to beat at home.”