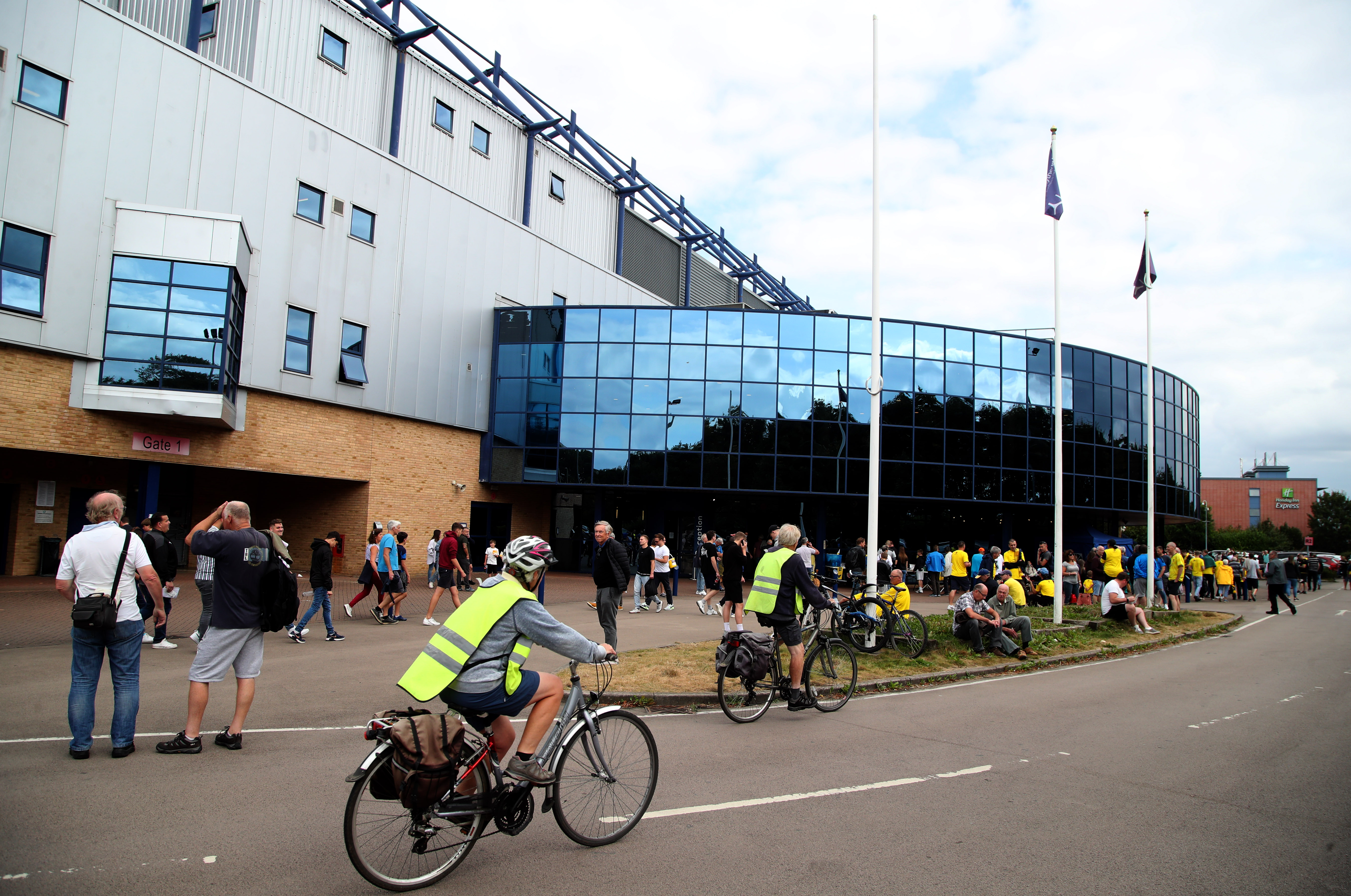 The club is aware of a delay on one of the Miles Away Travel Club supporters’ coaches to Oxford United, and we express our sincere apologies to those currently awaiting a replacement service.

Unfortunately, having stopped at Leigh Delamere services, a mechanical fault has prevented the door of the coach from closing, leaving the driver unable to safely continue the journey. The driver has been left with no other choice but to wait for assistance.

Once it became clear that this particular coach would be delayed, as many supporters as possible were moved on to the other two supporters' coaches.

For those remaining, a replacement coach and driver service will arrive at Leigh Delamere imminently, before resuming the journey to Oxford. However, we acknowledge that these supporters will miss a proportion of the fixture.

We are deeply disappointed for the members of the Green Army affected. The club will be in contact with all supporters who have been impacted by this in due course.