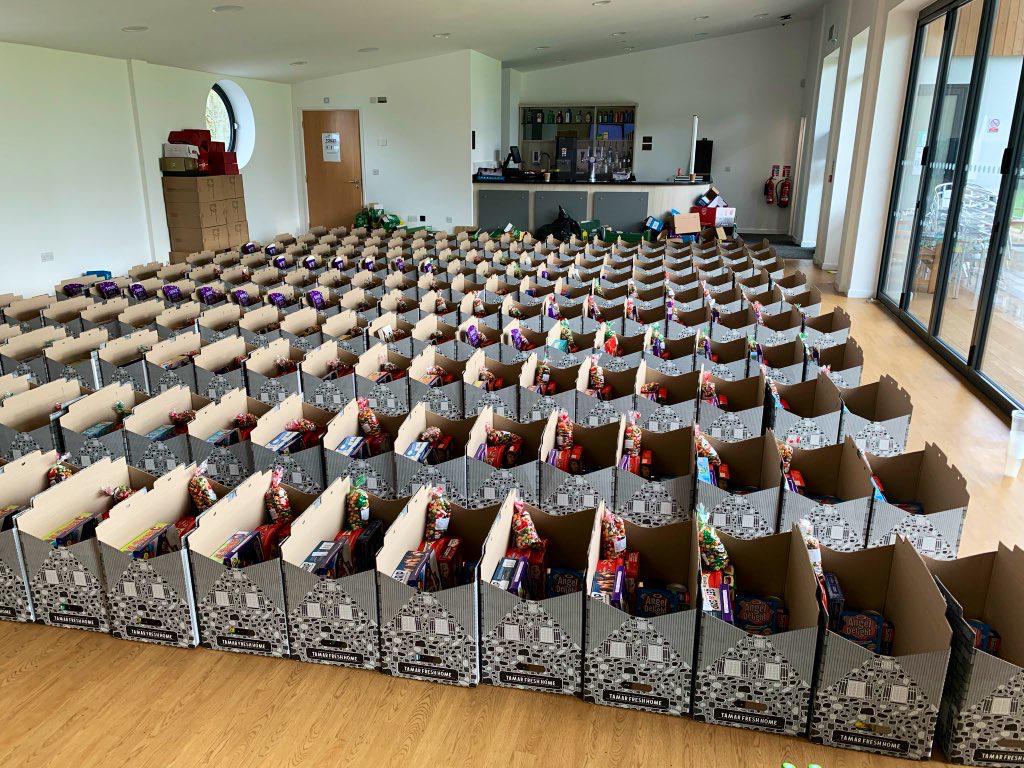 Next Steps for Project 35

It is a little over a week since Argyle and Ginsters revealed Project 35 – and we have been overwhelmed by pledges of support from Argyle fans, members of the local community, and regional businesses keen to make a difference.

Dwain Morgan, Head of Impact and Business at Argyle Community Trust and one of the leading figures behind Project 35, sat down with pafc.co.uk to discuss a whirlwind first week of the Project, which aims to raise awareness and combat child poverty in Plymouth, Devon and Cornwall.

Dwain said: “The response has been overwhelming. We've been inundated with requests to help and well wishes from our community. It's inspiring and motivating.

“We've already received a number of pledges from local businesses, local organisations, local people themselves to reach out to see how they can lend support to the Project. We've also had some really positive feedback from the local council key stakeholders. It is brilliant that they want to embed Project 35 into the city-wide solution to food poverty and social isolation.

“What's been really great as well is it's been incredibly well received, and there's been loads of optimism from the kind of local charities and beneficiaries that we'll be looking to partner with. So, we've got numerous meetings lined up next week where we can start aligning Project 35, and our Vision and Values as a club, to the charities that already doing some great work on the streets.

“At that point we can then start to become a little bit more specific about what we're going be doing, what scale, and how we can have the biggest impact as a club.”

With the campaign now officially launched, which includes a pledge from Ginsters to donate 100,000 lunches to Plymouth children, Dwain and the Project 35 team are already beginning to process targeted support in the local community, with Argyle Community Trust staff hard at work building networks with local charities.

Dwain admits the overwhelming interest from fans and pledges of support from the local community has been a huge boost as the club and Trust begin to roll-out Project 35 – which will be worn proudly on the Pilgrims’ first-team, Women’s and Academy shirts for the 22/23 season.

“I certainly hoped it would [resonate with supporters]. I think, possibly, one of the stumbling blocks may have been people's appreciation of the levels and depth of poverty that still exists in the city - and the breadth of different types of poverty that exist in the local neighbourhoods, certainly around the west of the city.

“Straight off the bat, it's been incredibly eye-opening for a lot of people to understand and appreciate the levels of poverty that still exist in our city. And of course, local communities outside of it.”

Project 35 is not just about delivering food parcels, though, and there is a huge programme of activities and support scheduled as part of the scheme, including providing support to those socially isolated, as well as educational support and charity engagement. As one of Project 35’s partner movements, Plymouth Children in Poverty, puts it, 'it isn’t about giving a hand out, it is about giving a hand up.'

As Dwain explains, staff at Argyle, the Argyle Community Trust, and Ginsters, will all be encouraged to engage in Project 35 initiatives themselves, with each organisation pledging volunteer hours for staff as part of the movement.

“We want to get Argyle and Argyle Community Trust staff in on the ground floor, making a physical, practical difference to the communities that need the support the most.

“That will be Trust and Argyle staff delivering hampers, driving up donations, moving them around the city, committing our own time and resource to driving difference. We want to be at the forefront of driving change. We want to do isolation visits; we want to generate food donations and we want to go and practically deliver.

“I think we're well placed to support people that maybe aren't accessing mainstream food banks or information proactively, those that might be a little bit more disengaged, or those that are underserved.”

“I think the second thing that we can do is to use fans and local community members that maybe weren't overly aware of the needs and issues within the city. And we want to use that bank of resource as effectively as possible.

“We know from conversations that local food charities do some incredible work but they don't have the volunteers to increase their output - they don't have the resource to build more food hampers, and they don't have the drivers to be able to distribute to as many families as they would like to. We can use the brand of Argyle to appeal to those that aren't used to volunteering in this space.

“Project 35 will also use those with quite niche skills that will help us drive behaviour change, education, and employment opportunities to support those exiting food insecurity on the longer term. So, we're looking to use those that have knowledge and experience in teaching, in cookery, in food hygiene – we want to call upon those kind of niche skill sets that people might have to support our passion for long-term behaviour change.”

While Project 35 is a huge undertaking in itself, it is not the only social outreach programme helping families to live better lives in Plymouth. Plymouth City Council’s child poverty action plan is well underway, and Dwain is clear that Project 35 will harness the power of Argyle to support existing activities, rather than duplicate them.

He said: “Project 35 is not designed to compete, it’s there to collaborate - and the word that we're using internally is ‘supercharge’. We do appreciate that there are some charities out there that are doing some incredible work, have done incredible work for a long period of time, but actually their own resource may be different with the world opening back up and people being called back into the office and people going back into full time education.

“The bank of resource of volunteers that was available during the pandemic can be reducing and the local charities that we've engaged with are quite outspoken, saying the biggest stumbling block and barrier to them increasing their output - and therefore supporting more families in need - is volunteers.”

If you are interested in joining the hundreds of people and businesses already committed to supporting Project 35, you can email community@pafc.co.uk to register interest – with the first large-scale Day of Action to be revealed in the coming weeks.

Dwain said: “To those keen to get involved, thank you, and watch this space. We're certainly welcoming interest from local people, and we're encouraging them to get in touch to find out what they can offer, and how we can utilise them effectively to support Project 35 initiatives.”