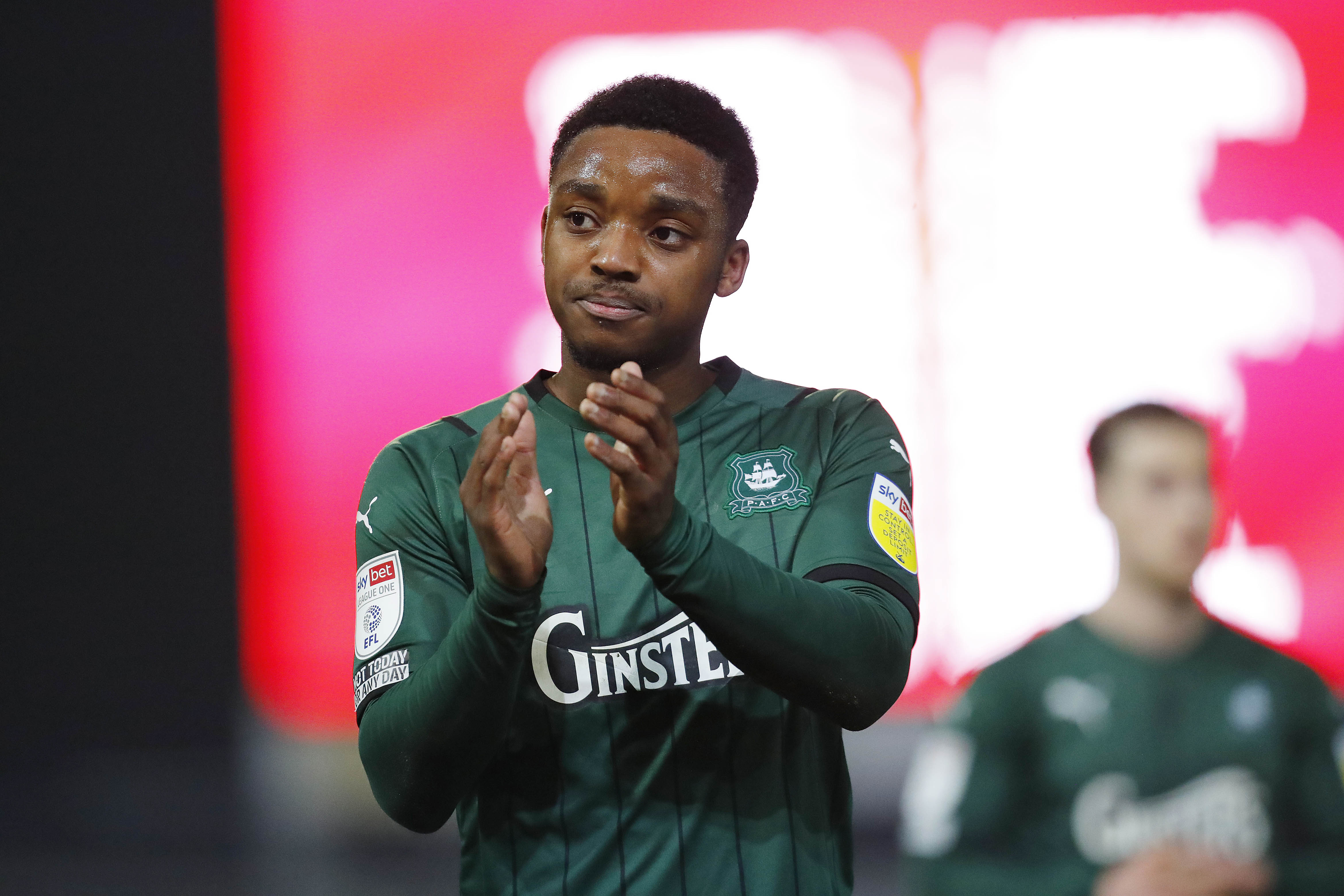 When Niall Ennis scored his first goal of the season to put Argyle 3-1 up in the 75th minute on Tuesday night, many inside the ground thought it would be enough to give the Greens all three points.

It wasn’t to be though, Fleetwood Town scored two late goals to grab a point and secure a 3-3 draw.

It was the second game in a row that the Greens have dropped points through conceding an injury time goal, leaving more than just the fans with a sick feeling in their stomach.

“It’s just frustrating,” Niall said speaking after the game, “we came for the win.”

The former Wolves man, who has been featuring more and more in recent weeks after suffering a hamstring injury at the start of the season, coolly slotted his first goal of the campaign to put Argyle in a comfortable position in the game.

“Obviously I am happy with the goal, but I wanted it to help us win,” he said, “It’s annoying because we have to be getting these points on the road.

“Football isn’t over until the last minute so its just mentally focussing on winning your headers and managing the game better.

“We should have won, when you are in a position like that, it’s just about managing the game and getting the win.”

There was visible disappointment on all the players faces as they left the pitch on Tuesday night.

Despite not playing their best, they managed to get themselves onto a winning position and in Niall’s opinion, should have seen the game out.

He said, “For where we want to be, we need to cut these things out.

“Having said that, we have to stay as a unit and not let our heads drop because there are plenty of games to come.

“We don’t want to have this feeling again. At the minute these fine margins are costing us.

“We wanted to go back with a smile on our faces and give the fans something to cheer in the long journey back, but it is what it is.

Despite the heartache at the end, the goal was further proof that Niall is beginning to get back to his best form that was seen in bursts towards the end of last season.

The injury during the warm-up in Rotherham on the opening day meant that a promising pre-season was put on hold and Niall had to rehabilitate all over again.

To notch his first goal of the season was a big moment for him.

He said, “I feel a bit more like myself now and I have to build on it. If the gaffer wants to start me or come off the bench, I need to be ready.

“It was great to finally score a goal in front of the fans and I want to have that feeling more and more.

“It’s all about confidence and getting that first one and I need to crack on from now.”