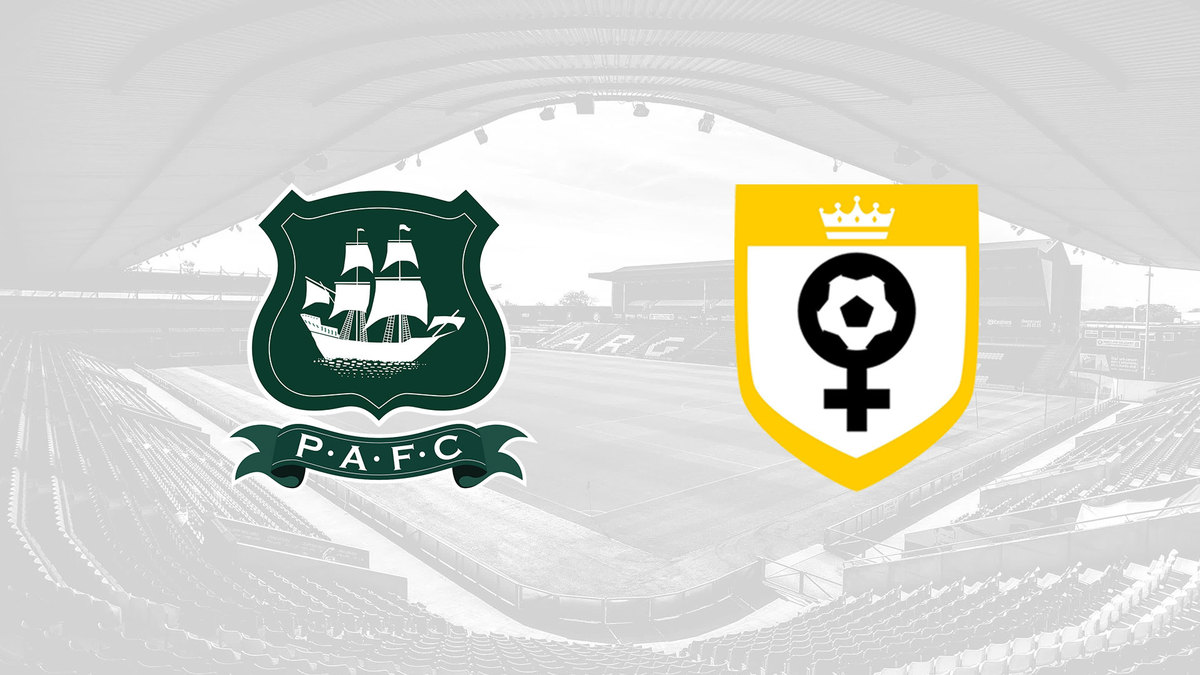 Pilgrims Partner with Her Game Too

We are delighted to announce that we have partnered with Her Game Too, a campaign created to highlight the sexist abuse that continues to take place in football.

The campaign was formed in the summer of 2021 by a group of female football fans, sharing their experiences of sexist abuse while engaging with our game, and encouraging fellow female fans to do the same.

The campaign’s aims are to:

Her Game Too’s campaign launch video (below) has been viewed 1.7m times on Twitter, with a number of professional and non-professional football clubs pledging their support for the campaign.

Since launching the campaign, Her Game Too surveyed 400 female football fans to gather a better understanding of their experiences at football. Over 60% of respondents reported that they had received sexist abuse online when discussing football, with over 90% reporting that they had seen such comments online.

Plymouth Argyle is a family and fan-focused football club, and is committed to eliminating discrimination in all forms, and making Home Park a safe and enjoyable place for families and individuals to watch football.

As part of our commitment to tackling sexism at Argyle, we have implemented an anonymous reporting service at Home Park. To discreetly report incidents of sexism, please text HERGAME to 66777, followed by your report, and a member of our Supporter Relations team will pick up the message.

Argyle’s Supporter Relations Manager and Equality, Diversity and Inclusion Lead, Siobhan Robbie-James, said: “We are delighted to partner with Her Game Too, and we greatly admire the progress that they have made in such a short time.

“We are committed to making supporting Argyle as inclusive and friendly an experience as possible, and so we encourage all supporters to report incidents of discrimination wherever they occur.”

Lucy Ford, co-founder of Her Game Too, said: “Her Game Too is a movement set up by 12 female football fans with the aim to raise awareness of the sexist abuse in football. Our aim to tackle the misogynistic culture surrounding football so we can create a better and more inclusive atmosphere for female fans for now and the next generation.

“We feel it is important to have the support and backing of professional clubs throughout the country, so we are delighted to be partnering with Plymouth Argyle. We look forward to working together to build a safer and more welcoming environment for all women involved."