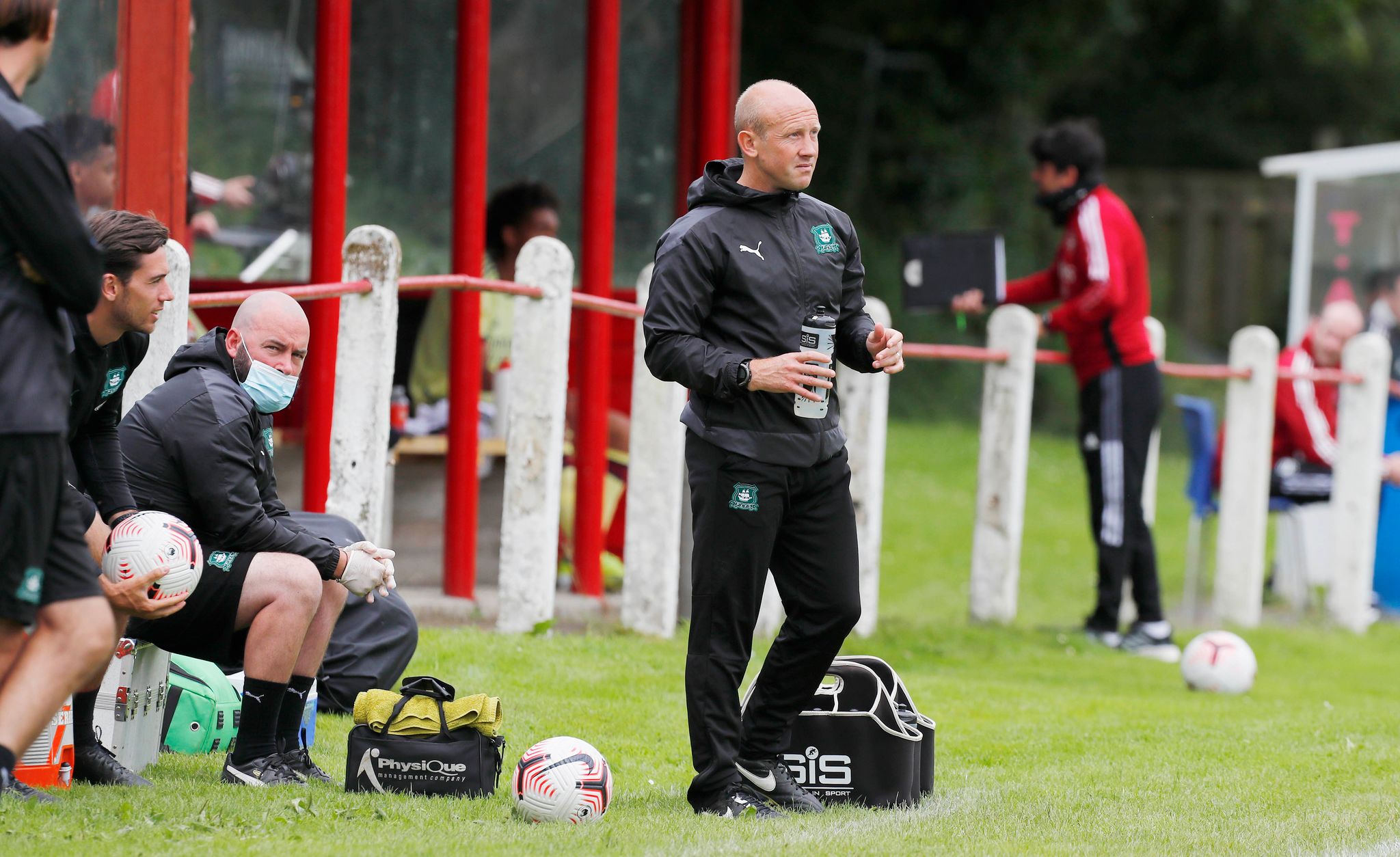 A much changed Argyle under-18 side produced a stunning display to knock, the previously unbeaten AFC Bournemouth, out of the EFL Youth Alliance Cup.

Will Jenkins-Davies scored the all important goal 20 minutes from time at the Cherries’ Canford Arena training ground.

"We had to play a number of lads out of position, and it was extremely pleasing to witness the way they adapted," explained a delighted Way.

"We have worked hard this week on technique, body position and knowing your next pass and you could see that coming out in their performance and their positional play was outstanding with some excellent individual performances," he added.

It took until the 70th minute before the deadlock was broken. Argyle were awarded a free kick out wide on the left flank which Will Jenkins-Davies fired inside the near post to leave the Cherries’ goalkeeper flat-footed.

The goal proved to be the winner and sends the youngsters, deservedly, into the second round of the EFL Youth Allliance Cup (South).