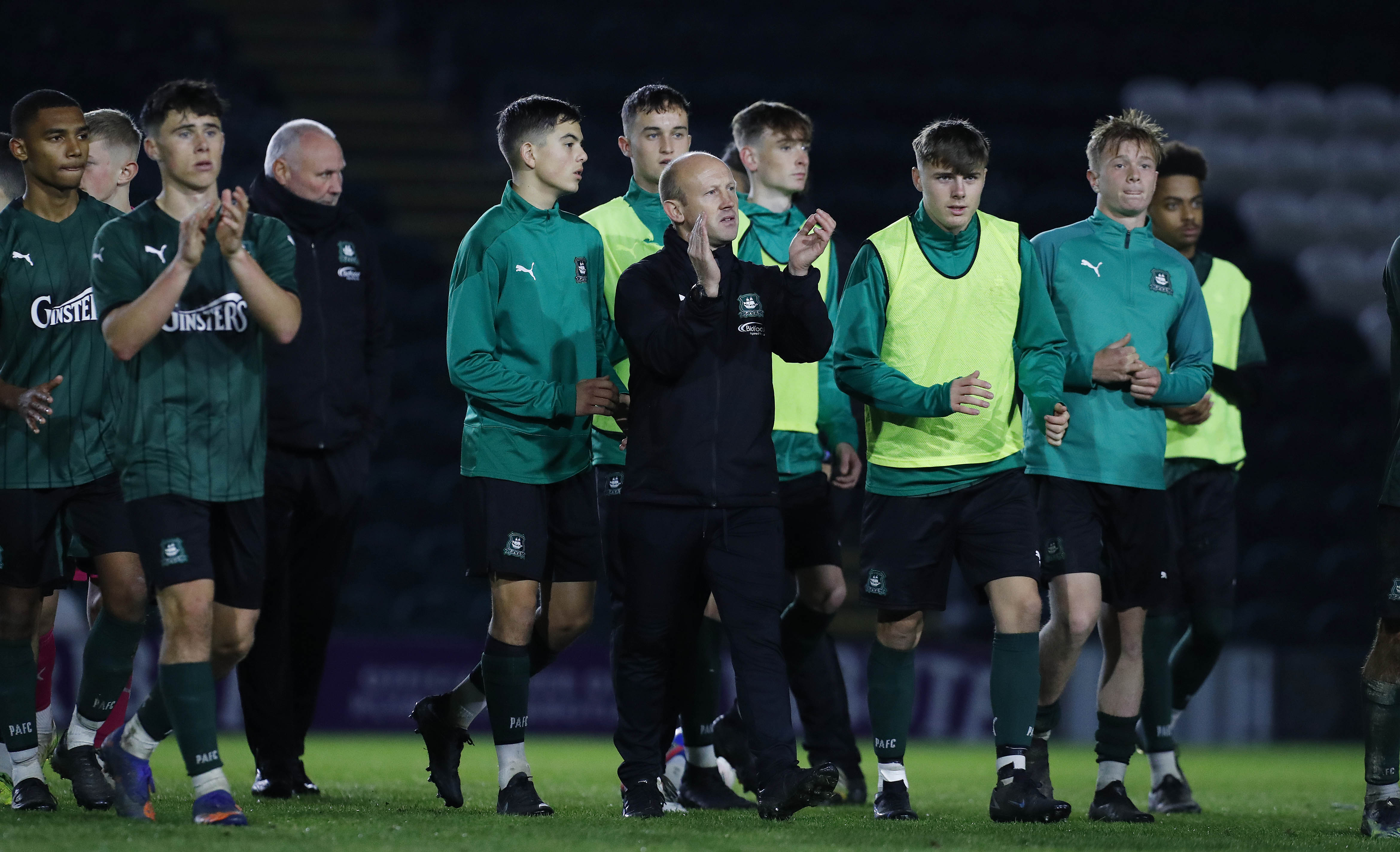 Argyle’s youngsters fell to a 2-1 defeat to Premier League under-18 side Brighton and Hove Albion despite their fantastic performance at Home Park.

Darren Way supported his teams’ efforts, “I thought the players put in a phenomenal effort.

“Obviously the journey’s come to an end, but it was a fantastic cup run.”

Argyle started the game ferociously, creating a chance for Oscar Rutherford in the opening minute which ended in a corner.

However, it would be Brighton to score the opener after 23 minutes. A penalty put away by Samy Chouchane.

Argyle responded well, creating a several chances and a crucial penalty shout which was turned down by the referee.

Way expressed his disappointment, “We should have had a penalty, and then we control the game for large periods.”

Brighton doubled their lead early in the second half. Despite this set-back, Argyle’s youngsters fought on and relied on the character Way’s side have been instilled with this season.

A late goal courtesy of defender Brandon Pursall was not enough to over-turn the deficit but was a testament to the players attitude in difficult circumstances.

Way commented on what is key for the players and staff to learn from today, “We’ve got to maintain that for the rest of the season.

“It will be important that they show that turnaround toughness and go again.

“We’ve got to use that experience today, maintain that momentum.”

Way closed by remarking his appreciation for the players and the club, “Overall, I feel super, super proud of the run the players have been on.

“They’ll talk about that in five, ten years time, and that’s the magic of the FA Youth Cup.”