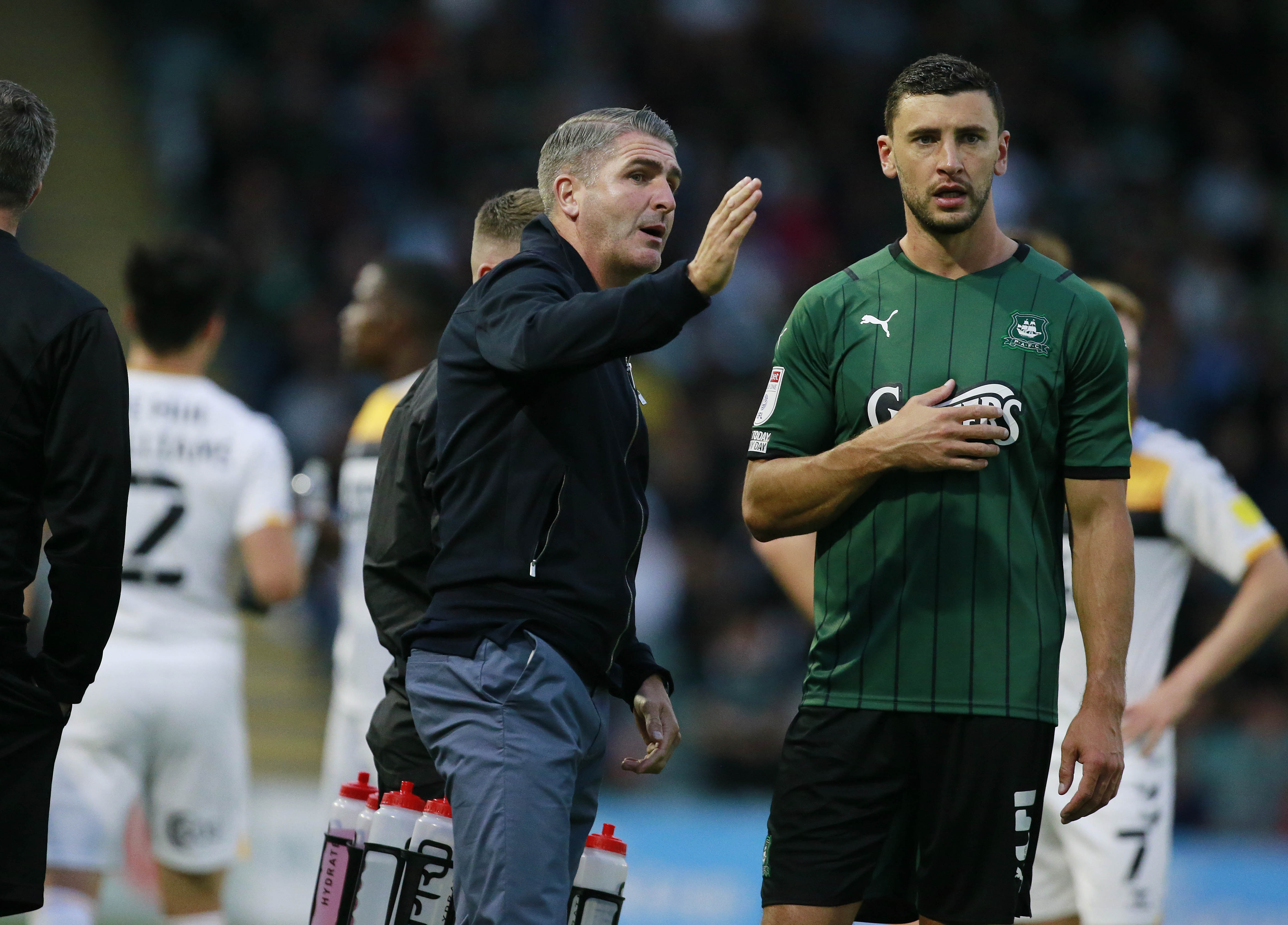 The central defender was adjudged to have breached the FA’s Rule E1.1 during an incident early in Tuesday night’s Sky Bet League One tie against Cambridge United at Home Park.