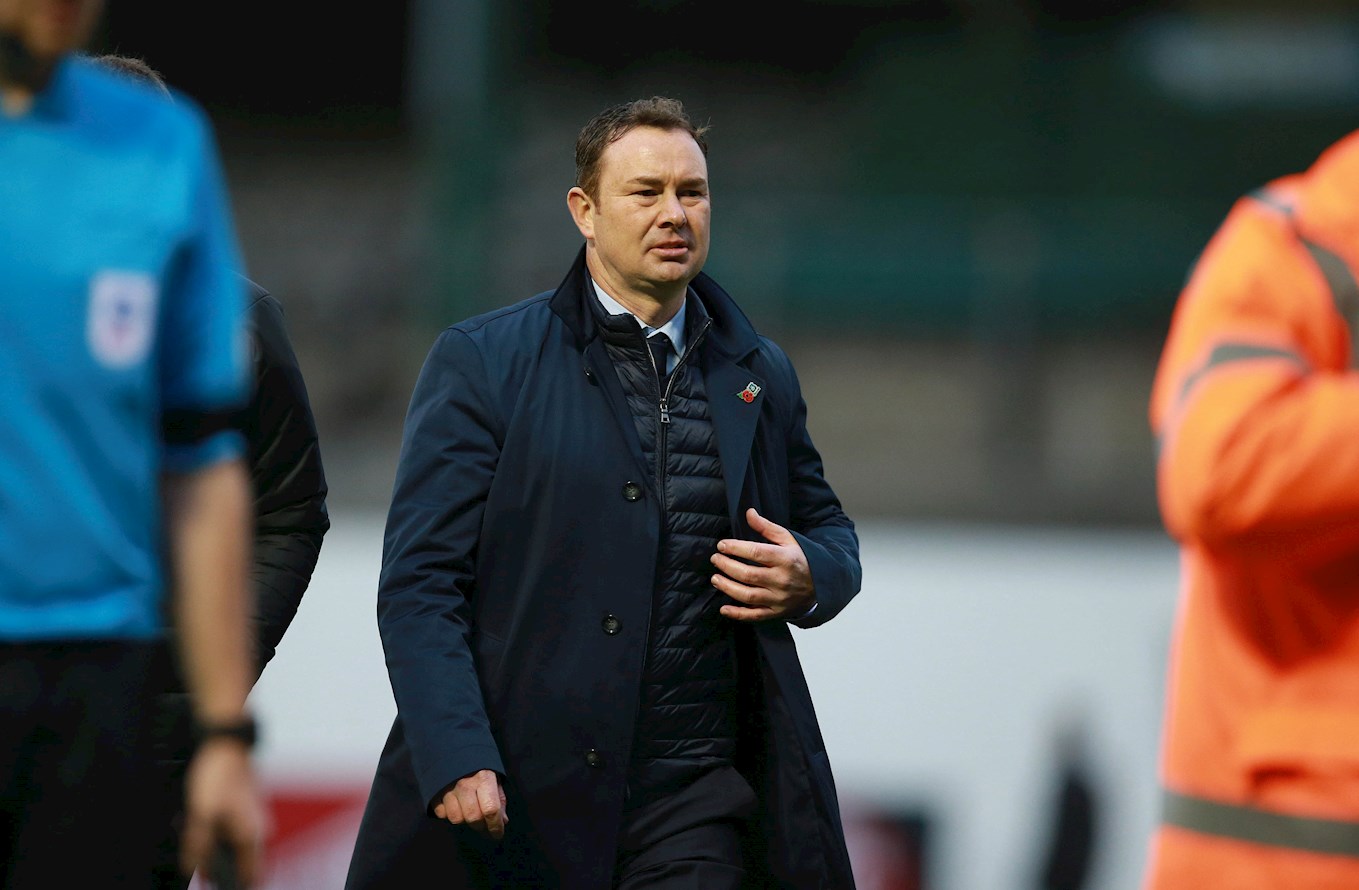 ARGYLE manager Derek Adams says finance in football is crucially important if teams are to progress but insists that fan expectations must be in keeping with the club’s financial means.

Portsmouth are the visitors on Saturday at Home Park in Sky Bet League One and have recruited well in the recent transfer window, with loan deals for two experienced front men which Derek feels is indicative of their financial status.

“They spent well in the transfer market,” said Derek. “They spent a lot of money transferring players into the football club, that’s why they are in the position they are at this moment in time.

“That has come at a cost, they have taken in [James] Vaughan and [Omar] Bogle, they had [Joe] Mason on loan from Wolves on big money, that shows you the financial clout that a team like Portsmouth have.”

It remains to be seen whether the two deadline day signings will feature on Saturday as they already have two accomplished strikers in Ollie Hawkins and Brett Pitman.

Derek understands the eagerness of all supporters to progress but says it is not always viable if funds are not readily available.

“Finance is vital and they [Portsmouth] have been able to recruit some big names. That’s why the top six are the top six at this moment in time. If you look throughout the league, I don’t think there are many teams that have spent less in the transfer market than we have over the last three years.“