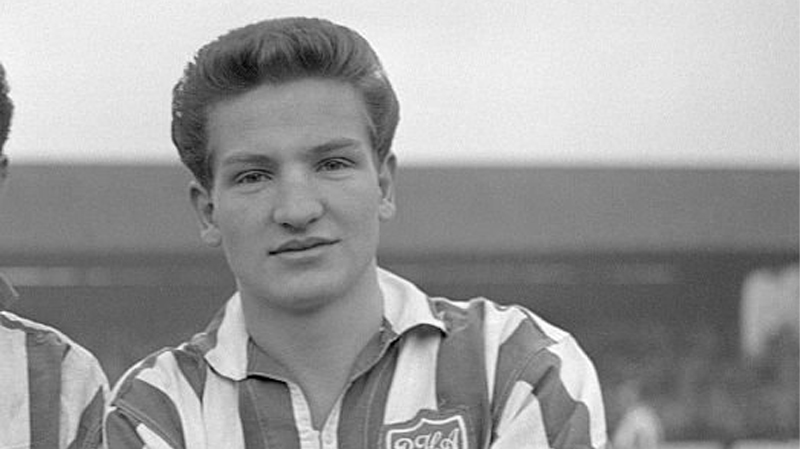 Argyle are saddened to hear the news of the passing of former player Adrian Thorne, aged 84.

A winger with a keen eye for goal, Adrian scored 44 times in 84 matches for his hometown club, Brighton and Hove Albion, before joining the Greens for £8,000 in 1961.

He scored his first Argyle goal in his fourth game, grabbing the fourth in a 4-2 win over Huddersfield Town at Home Park.

Adrian struggled to nail down a starting spot for the Pilgrims and after an injury hit three seasons, he left to join Devon rivals Exeter City. He played 12 times for the Pilgrims, scoring twice.

Following his playing career, Adrian re-trained as a PE teacher in London.

Our best wishes to Adrian’s family and friends.