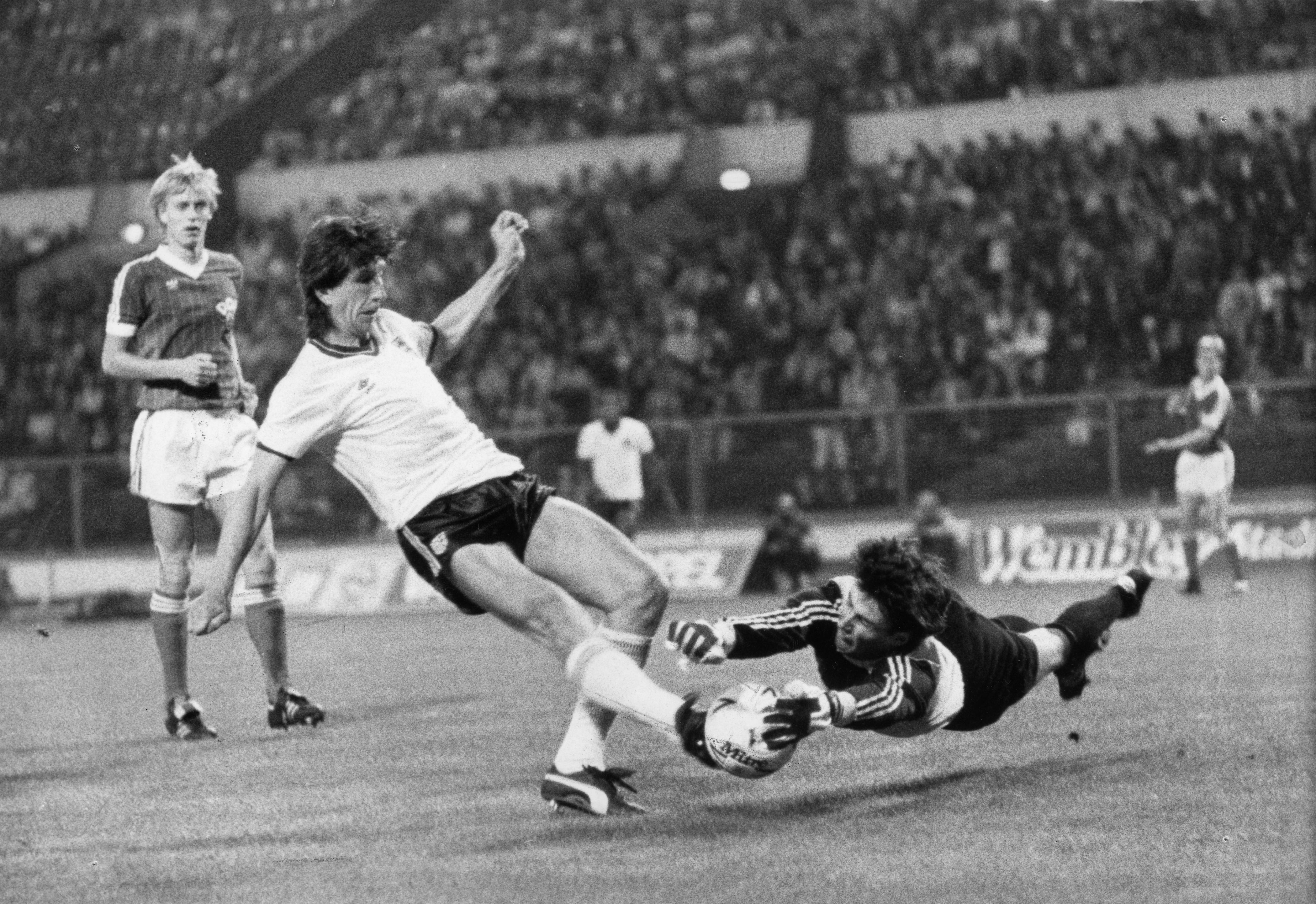 Paying Tribute to a Legend

As well as an enthralling tie between two of the division’s most in-form sides, Saturday’s clash with Ipswich Town also provides the opportunity for a capacity crowd to bid farewell to a favourite son of both clubs.

Paul Mariner, who sadly passed away during the summer, is revered at both Home Park and Portman Road for his exploits in Green and Blue, and a fitting tribute has been organised by PAFC Displays to mark his huge contribution.

Mariner joined Argyle from non-league Chorley in 1973, going on to score 61 goals in 155 appearances at Home Park, forming a legendary partnership with Billy Rafferty as the Pilgrims powered to promotion in 1975. In 1976, Argyle reluctantly allowed Bobby Robson to lure Mariner to Portman Road in what became a golden era for the Suffolk club, winning the FA Cup and the UEFA Cup. In 2009, Paul returned to Home Park in a coaching capacity.

Dedicated volunteers, led by PAFC Displays’ Nick Tomlinson, have been hard at work preparing the heartfelt display at Home Park in the build-up to the fixture, tying sheets to seats in the Devonport End, Lyndhurst Road Stand, and the Barn Park End. Given the iconic status Mariner achieved at both clubs, it seems only appropriate that Town fans would also participate in the activity.

A minute's applause will be held in Mariner's honour prior to kick off. Once the applause is finished, supporters will be prompted to untie the sheet found on their seat and hold it aloft – if they are physically able. For the display to have full effect, complete co-operation is requested, and we thank supporters of both sides in advance for their help in paying tribute to a legend.