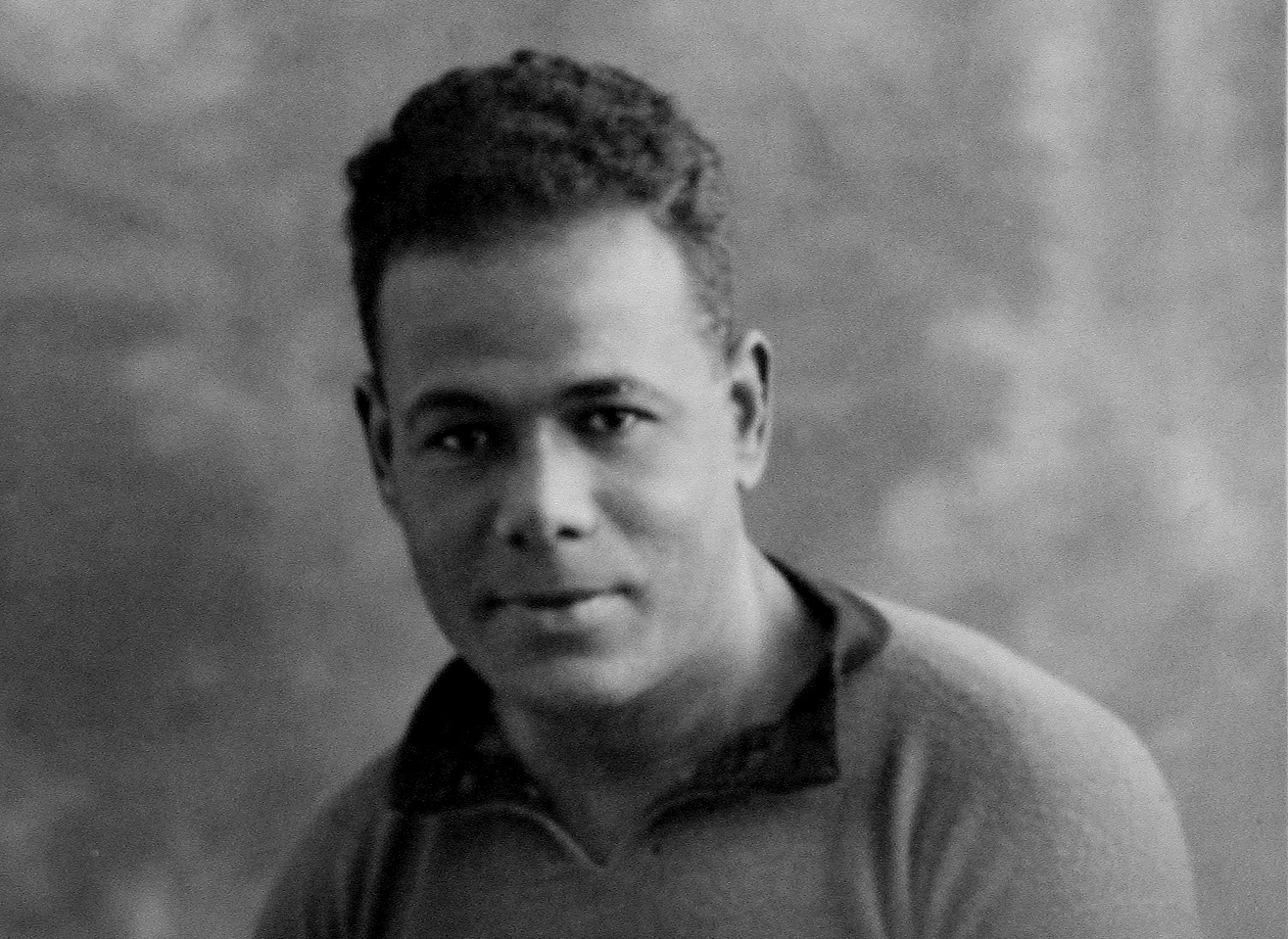 The English Football League (EFL) is responsible for setting the standards, values and expectations of all Clubs in relation to equality, inclusion and diversity. Football is for everyone; it belongs to, and should be enjoyed by anyone who wants to participate in it, whether as a player, official, staff member or spectator.

The aim of the this Equality Policy is to promote our own equality objectives and in doing so, help to ensure thateveryone is treated fairly and with respect. All Plymouth Argyle Football Club representatives should abide and adhere to this Policy and to the requirements of the Equality Act 2010. In doing so, we are working towards being legally compliant in relation to equality legislation.

Our commitment is to promote inclusion and to confront and eliminate discrimination whether by reason of age, gender, gender reassignment, sexual orientation, marital status or civil partnership race, nationality, ethnicity (race), religion or belief, ability or disability, pregnancy and maternity and to encourage equal opportunities. These are known as ‘protected characteristics’ under the Equality Act 2010.

This Policy is fully supported by the Board of Plymouth Argyle and the Chief Executive, Andrew Parkinson is responsible for the implementation of this policy. Our Supporter Relations Manager Siobhan Robbie-James will be the Equality Champion for the club and is the primary point of contact for all Equality issues.

Plymouth Argyle Football Club will ensure that it treats everyone fairly and with respect and that it will provide access and opportunities for all members of the community to take part in, and enjoy, its activities. Every staff member, Board member, official, spectator, fan and visiting teams an be assured of an environment in which their rights, dignity and individual worth are respected, and in particular that they are able to work and watch football in an environment without the threat of intimidation, victimisation, harassment or abuse.

Plymouth Argyle Football Club regards all of the forms of discriminatory behaviour, including (but not limited to) behaviour described in the Appendix as unacceptable, and is concerned to ensure that individuals feel able to raise any bona fide grievance or complaint related to such behaviour without fear of being penalised for doing so. Appropriate disciplinary action will be taken against any employee, member or volunteer, spectator or fan who is found, after a full investigation, to have violated the Equality Policy.

Plymouth Argyle Football Club is committed to equality inclusion and anti-discrimination as part of The Football League’s Code of Practice. We will commit to a programme of raising awareness and educating, investigating concerns and applying relevant and proportionate sanctions, campaigning, widening diversity and representation and promoting diverse role models, which we believe are all key actions to promote inclusion and eradicate discrimination within football. This Equality Policy will be reviewed and updated, if required, on an annual basis.

In April 2010, the Equality Act 2010 received Royal Assent. The Equality Act 2010 is a new law which harmonises where possible, and in some cases extends, protection from discrimination. It applies throughout the UK and came into force in October 2010.

Forms of discrimination and discriminatory behaviour include the following:

Direct discrimination can be described as less favourable treatment on the grounds of one of the protected characteristics.

Indirect discrimination occurs when a provision, criterion or practice is applied to an individual or group that would put persons of a particular characteristic at a particular disadvantage compared with other persons.

When a disabled person is treated unfavourably because of something connected with their disability and this unfavourable treatment cannot be justified, this is unlawful. This type of discrimination only relates to disability.

Harassment is defined as unwanted conduct relating to a protected characteristic that has the purpose or effect of violating a person’s dignity, or which creates an intimidating or hostile, degrading, humiliating or offensive environment for that person.

It is unlawful to treat a person less favourably because he or she has made allegations or brought proceedings under the anti-discrimination legislation, or because they have helped another person to do so. To do so would constitute victimisation.

Bullying is defined as a form of personal harassment involving the misuse of power, influence or position to persistently criticise, humiliate or undermine an individual.

[1] The exception to this is pregnancy and maternity, which does not include protection by association or assumption – a woman is only protected from discrimination on grounds of her own pregnancy.