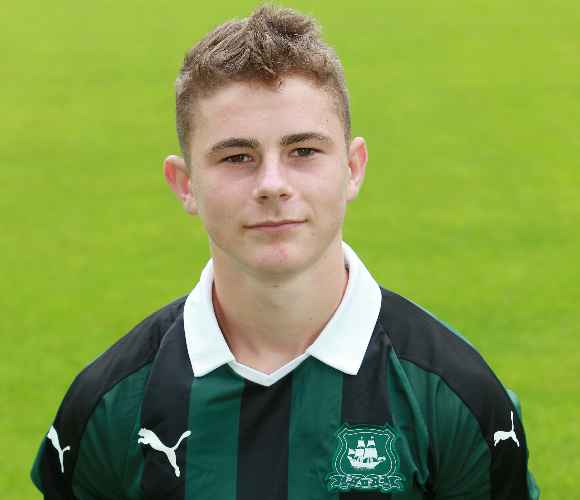 Entertaining Game Falls in Favour of the Visitors

ARGYLE were beaten by a three-goal Youth Alliance blitz from Swindon in the wind and rain on Saturday afternoon.

In an even game played at our hosts from Callington Town, Swindon took advantage of the chances that came their way to leave the Pilgrims with an insurmountable mountain to climb.

It has been an incredibly busy recent schedule for the young Greens but credit to Swindon for their finishing in the torrential weather. The visitors scored the opener with a free header on 10 minutes but Argyle responded with a number of chances at the other end.

A cross from Joe Seery was met by Rubin Wilson, who was unlucky to see his header flash wide. Swindon then hit Argyle on the counter with a second goal, via a wicked deflection off Michael Peck.

The momentum continued in favour of the Robins, as they went 3-0 up on 32 minutes, but Adam Randell popped up with a deserved goal to reduce the arrears and it was game on when Rio Garside made it 3-2 after latching on to a loose ball.

The chances kept on coming for the young Pilgrims but Swindon sealed their win with a late breakaway goal.