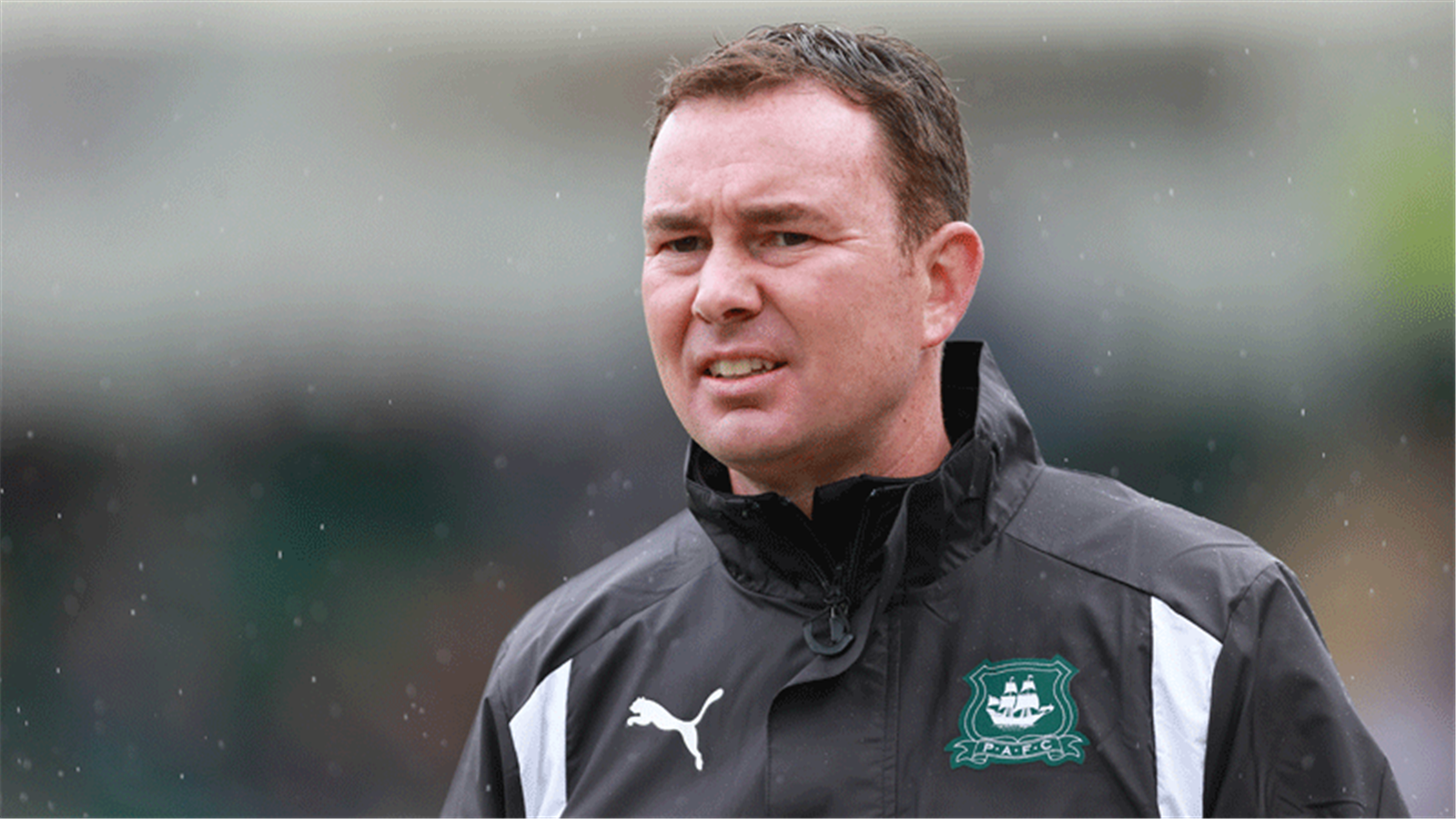 ARGYLE manager Derek Adams would back himself to solve most problems that working at a football club can throw at you, but even he cannot solve the conundrum of how to fit 23 players into 11 shirts.

The Pilgrims’ first-team squad proved its strength in depth on Tuesday, when 10 players who did not start last Saturday’s Sky Bet League Two home defeat by Accrington subsequently lined up for a midweek Carlsberg South West Peninsula League match against Witheridge.
Having come through the game without injury and with an 8-0 win under their belts, Derek’s hand going into Saturday’s league match at Crawley – and Argyle’s subsequent five games – is a strong one.
“We have assembled a very good squad; we have got great competition for places now,” he said. “We have got six games remaining and we know what we’ve got to do, but the first game is Crawley on Saturday.
“At this moment in the season, we have got 23 players to chose from, which is great, and we have got very good competition for places.
“It was very useful, from a game point of view. We don’t play in a reserve league and it was an opportunity to give ten of my first-team players a run-out on the pitch.  The players showed a very good attitude throughout the 90 minutes.
“All the players are fit now. A big part of playing the game was to give them an opportunity to play with first-team players and of pushing towards a first-team place.
“We have got a very good squad and they have shown the great attitude that they have got. Between now and the end of the season, the majority of them will get that opportunity.
“Every player at the football club has got opportunities. We have got a very good squad and it’s about working hard to get yourselves back into the plans; and the ones that are in the team have got to work hard to be there.
All 23 players come into contention for a starting place in West Sussex this weekend, when victory will keep the Pilgrims second in League Two with games running out for their rivals to catch them.
The only exceptions are long-term injured David Ijaha and Ryan Brunt, who Derek ruled out from playing a part in the remaining matches.
He said: “If they get themselves back into full-time training, there are a good number of players who are well ahead of them.
“It’s not going to be possible for them, but we will get them back to full-time training as quickly as possible and give them the best opportunity.”