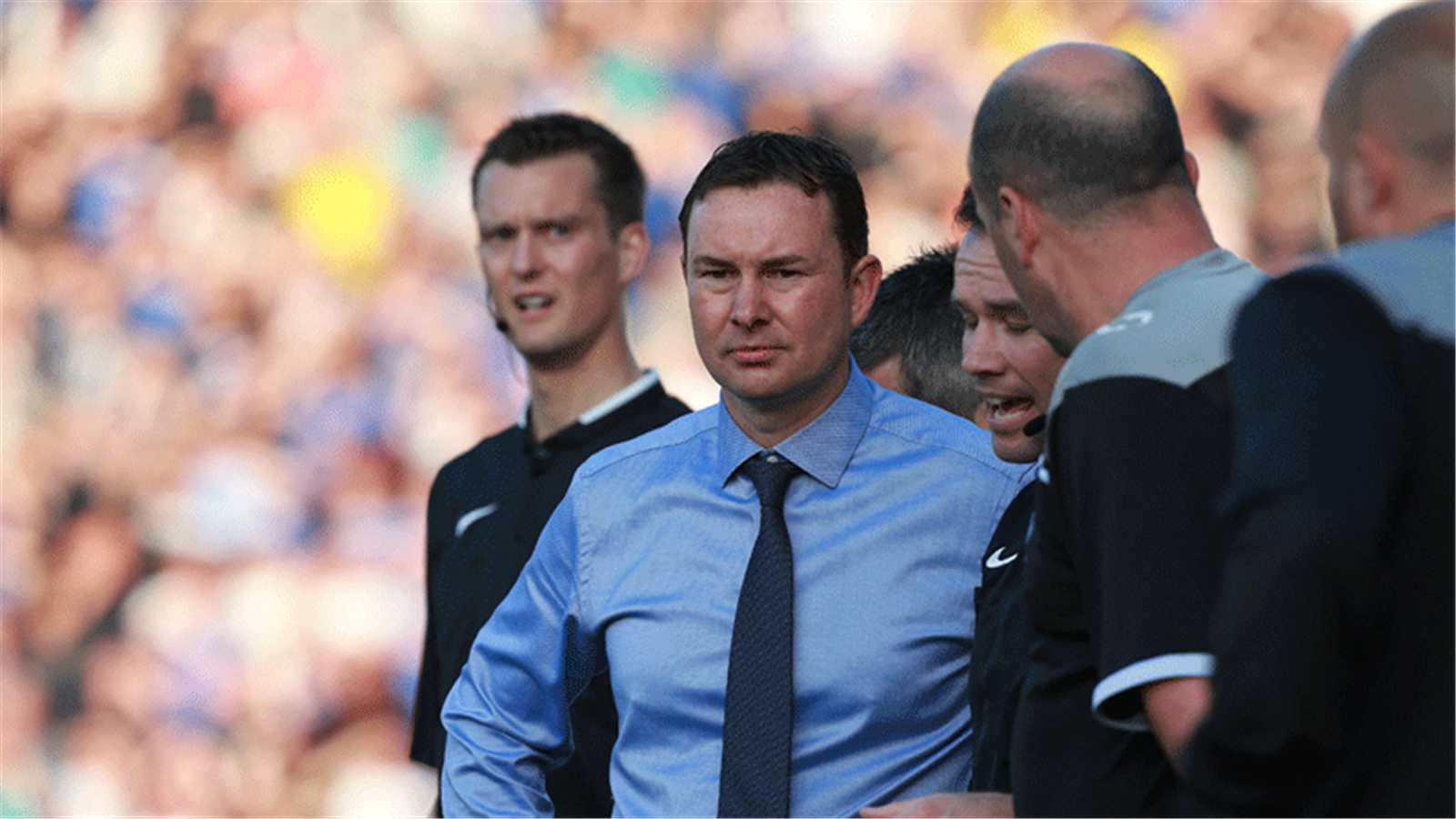 ...but not the biggest of the season, according to Argyle boss Derek Adams.
Although refusing to use the superlative, Adams recognises the magnitude of the contest. Not only do the second and third placed teams in the division meet, but the game is a sell-out between comfortably the most well supported sides in the league.
Add in some stormy previous encounters and the presence of the Sky Sports television cameras, then all the ingredients are there for a humdinger of a Bank Holiday feature.
“I do not think it is any bigger than any of the other ones,” said Derek. “I think it is a big match; last season was the same in the play offs and in the league games there was a very good atmosphere. From our point of view we have to look after ourselves; we have to go there and try and win the match as we always do.
“We have put ourselves in a very good position. We have five games to go now and we need to collect four points from those five games to get ourselves automatically promoted. We have got a tough game against Portsmouth. They are always good games, we have had them this season and last season and it is a full house as well and live on the television.
“They are trying to gain automatic promotion as well and we are both in a similar situation. We have both been able to put ourselves in a good place and they will be looking to do the same as we are and win the match.
“It happens when you get clubs of a similar nature. Portsmouth have been in the Premier League; they have been in administration twice. Plymouth have been in the Championship, they have been in administration once.
“The clubs have got a lot of similarities; they have got both the dockyards and they are both well supported teams. That brings similarities, really making that good rivalry between the two clubs.”
Well over 2,000 members of the Green Army have sold out the away end at Fratton Park, on top of the almost loud and committed home support Pompey possess. A home win will give Paul Cook’s men a huge step towards automatic promotion, although they cannot catch the Pilgrims on the day.
Argyle could be promoted on Friday, should the Pilgrims better the result of Luton Town, who play Leyton Orient, and at least equal that of Stevenage, who are at home to Morecambe.
It is a statistical unlikely set of circumstances, but not an impossible one. While the Green Army should certainly be allowed the chance to dream of a perfect day, Derek will, as usual, stick to his practise of pragmatism.
“I think it is highly unlikely that is going to happen,” said Derek. “I do not think that you should get carried away about that; we have to look after ourselves and see how well we can do. It is not all about us at the weekend, there are other things we have to factor in - we have got a tough enough game at the weekend.
“We have not done anything yet, we have still got five games to go, and we have got a lot of hard work still to do.
“It is a terrific atmosphere for the supporters and it gives them tremendous backing, we will have two-and-a-half thousand away supporters and they will give us outstanding backing as they did last week against Crawley. They stayed in for long after the final whistle and we know what a win will mean to them.”