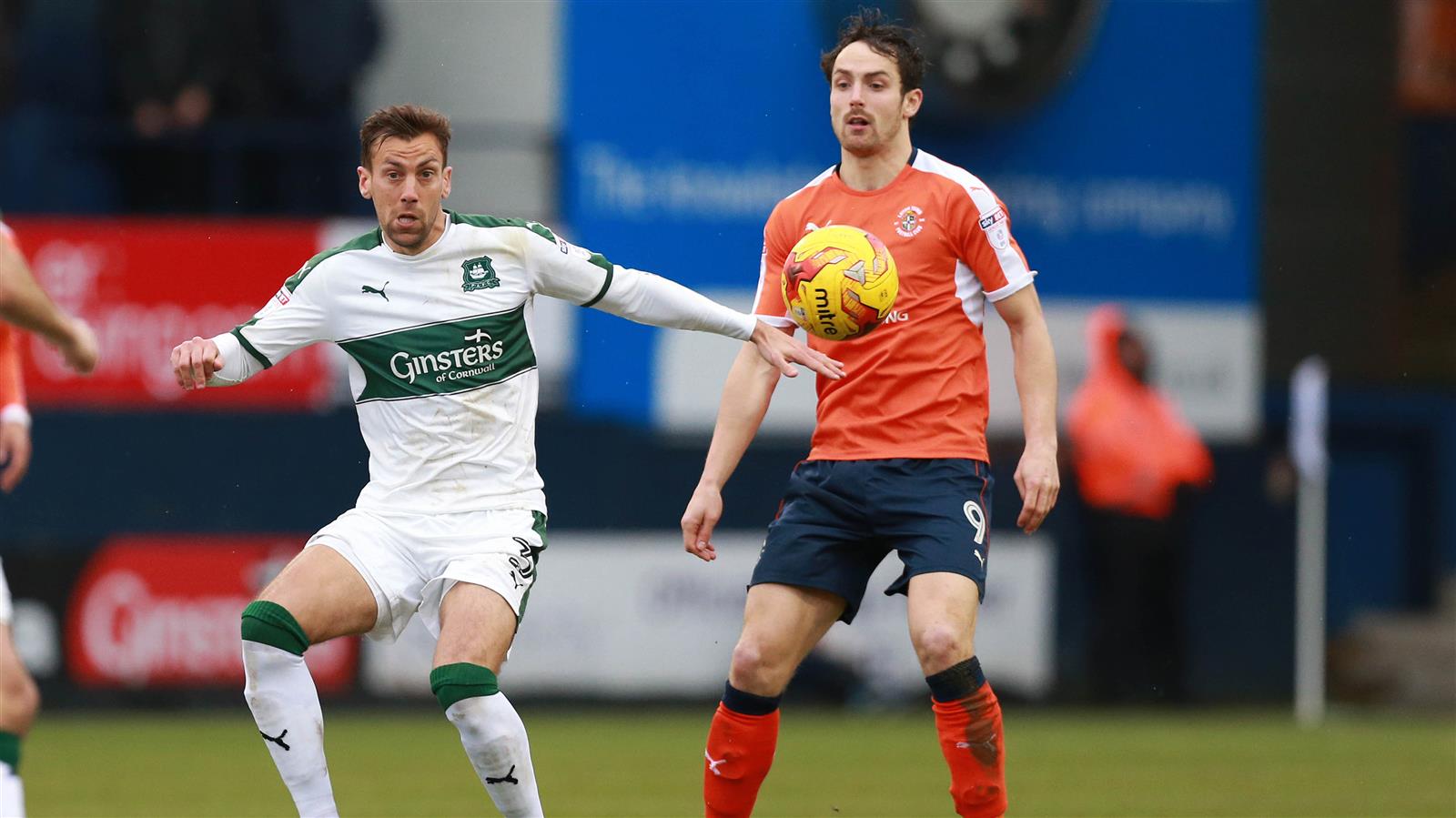 GARY Sawyer came back to Argyle to win promotion and now stands on the verge of achieving that aim.

The Home Park Academy graduate returned to his boyhood club in the summer of 2015, five years after leaving the Pilgrims when they were relegated from the Championship.
Last season, he suffered the final-day agony of his second play-off final defeat, having previously experienced the same fate with Leyton Orient; this season, the Pilgrims are a maximum of four points off winning a place in Sky Bet League One and could even go up this Good Friday, when they face Portsmouth at Fratton Park.
Gary said: “We had a good season before I came back, and last year was a good push at it; unfortunately we just missed out. This year, we’re getting towards it again.
“For me, personally, having grown up round here – all my friends and family are Plymouth fans – it would be massive for me to do it.
“I saw them get promoted two times when I was in the youth team. I’ve never actually had it myself. It is the reason I came back; when I left Orient, Argyle was the only place I wanted to go, knowing how big this club is and how big it should be.
“I’ve never had a promotion on my cv. I’ve been to Wembley twice but unfortunately not come through it. This would be the icing on the cake. At 31 years old, the chance has come later than I’d hoped it would, but it would be fantastic.”