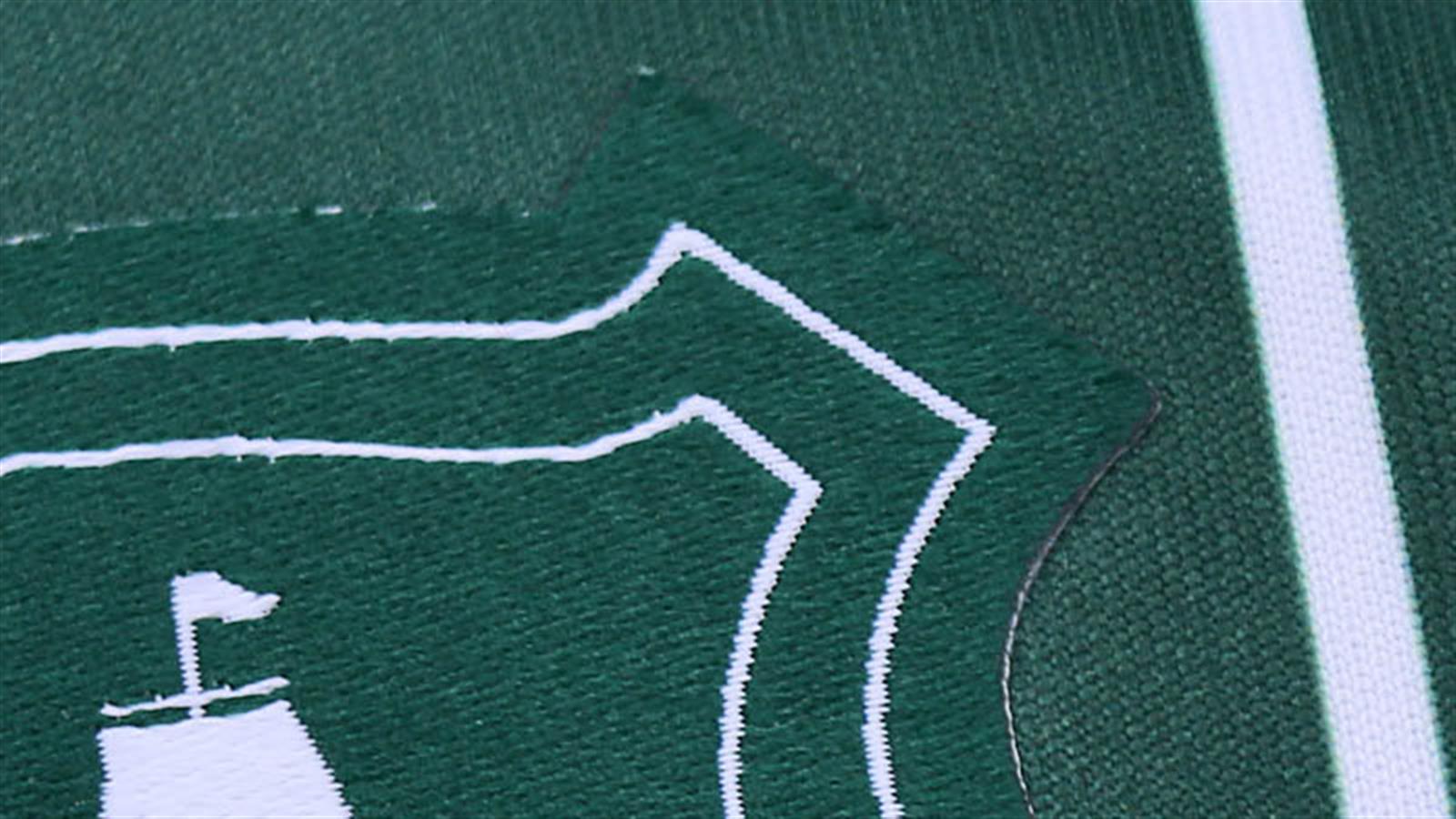 ARGYLE have offered professional contracts to three of this year’s Academy graduates, with development contracts on the table for three others.

Defenders Jordan Bentley and Callum Rose, along with striker Alex Fletcher, have all been told that they will be part of Derek Adams’ first-team squad next season, should they choose to sign the deals offered.
Development deals, which are designed as a stepping stone between Academy football and professional life, have been offered to forward Alex Battle and midfielders Dan Rooney and Aaron Taylor
Of the remaining three second years, Sam Ryan, who has completed his two-year apprenticeship, has been given a six-month extension to make up for time lost with a serious ankle injury. Josh Richards and Connor McAuley will be leaving the club. Our very best wishes go to them.
Jordan Bentley joined the Argyle academy system as a 13-year-old in 2010. The younger brother of ex-Pilgrim and fellow centre-back Aaron, Jordan made his full debut for the Greens this season in the Checkatrade trophy away to Swansea City on November 8. The young defender’s debut was cut short as he was dismissed for a second yellow card before half time.
Jordan has gained valuable experience around the first team; he was selected to travel with the senior squad to their training camp in the Netherlands in pre-season, having made his first appearance as a substitute for Argyle in the final regular season game of the previous season, in a 5-0 win against Hartlepool.
Alex joined the Argyle academy system as a nine year old in 2008. He was rewarded for his fine form in the under-18s with his first team debut as a 79th minute substitute in the Emirates FA Cup second round draw at home to Newport County on December 3.
In a season in which he has scored more than 30 goals in Youth Alliance and Peninsular League football, Alex was nominated in the final three for the shortlist of LFE Apprentice of the Year for League Two.
Central defender Callum Rose joined the Argyle academy toward the end of the 2014 season, having previously spent time in Aston Villa’s youth set-up. Callum travelled to Spain with the Pilgrims’ senior squad for the mid-season warm weather training camp in February and was an unused substitute in the Emirates FA Cup third round replay against Liverpool.
Fletcher and Rose were both on target for Argyle when they played Gillingham at Home Park in the FA Youth Cup. The Pilgrims lost on penalties following a 2-2 draw, in a game in which Bentley was captain. Fletcher had scored four goals against Cheltenham in the previous round.
Fellow second-year apprentices Rooney and Battle were also involved against Gillingham, too. Dan is the younger brother of Louis Rooney, who became a professional Pilgrim two years ago, and has two goals to his name at senior level. Louis is currently on loan at Hartlepool. An accomplished central midfielder, Dan has been with Argyle since 2007.
Battle made a quick impression to match his quick feet when joining the Academy in 2013. Able to play up front or out wide, the Plymstock lad will hoping to continue his sharp progression, should he accept his new contract.
Aaron Taylor, from Westward Ho! In North Devon, is another midfield player, and one who has overcome adversity. He suffered a leg break at 15, but fought back, broke into the under-18 side as a schoolboy, and now has another chance to stake a claim at a full-time career.
Congratulations to all those offered deals.