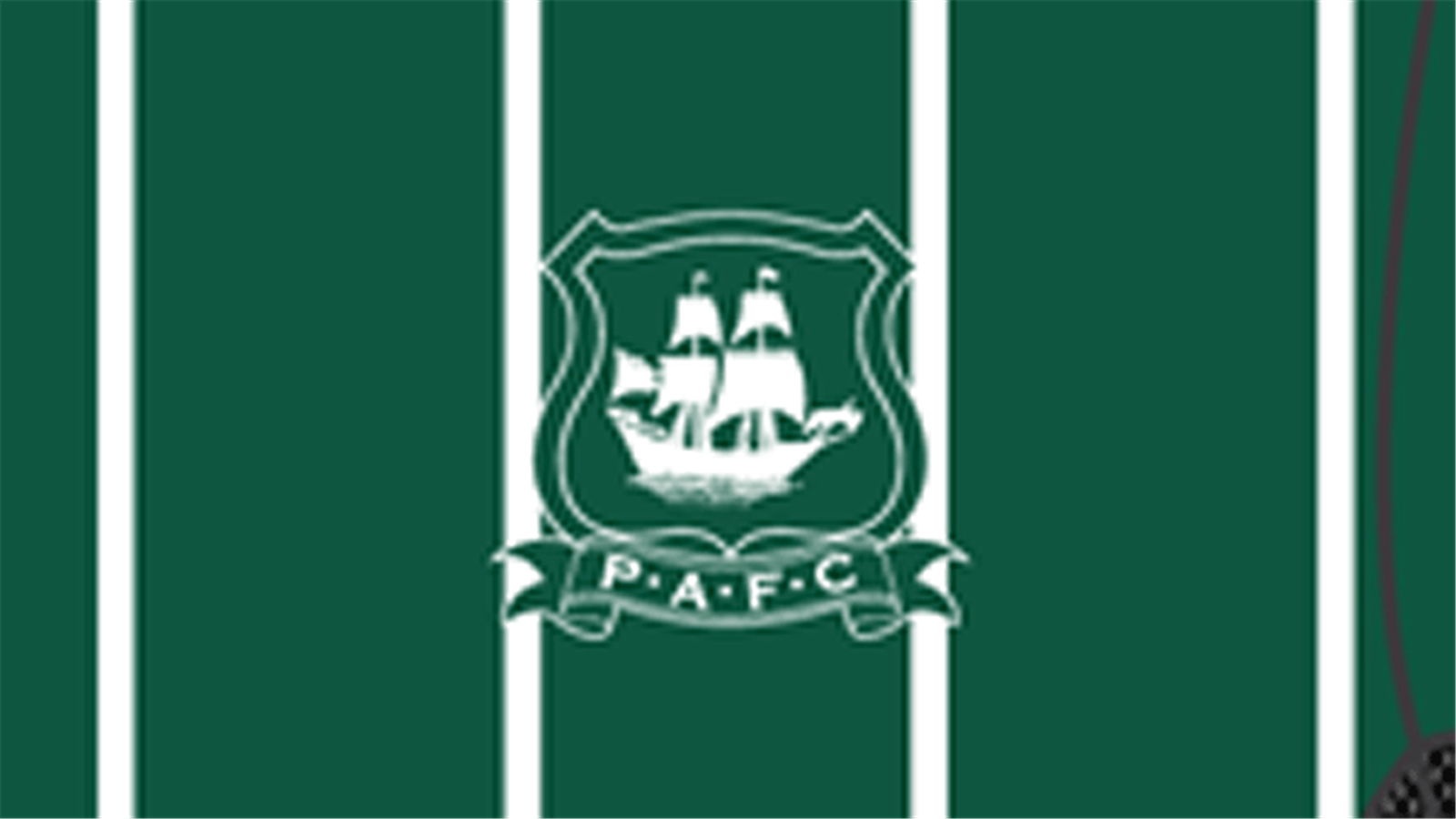 ...will take place at Home Park.
The match, against Witheridge, is on Tuesday, April 4, and kicks off at 7.30pm.
The Pilgrims, who normally play their home games at Devon FA HQ, Coach Road, Newton Abbot, are currently third in the SWPL Premier Division table in their first season after winning promotion from Division One East.
They beat North Devon side Witheridge, who are third-bottom of the table, 5-0 away earlier in the season.
Admission details to follow.